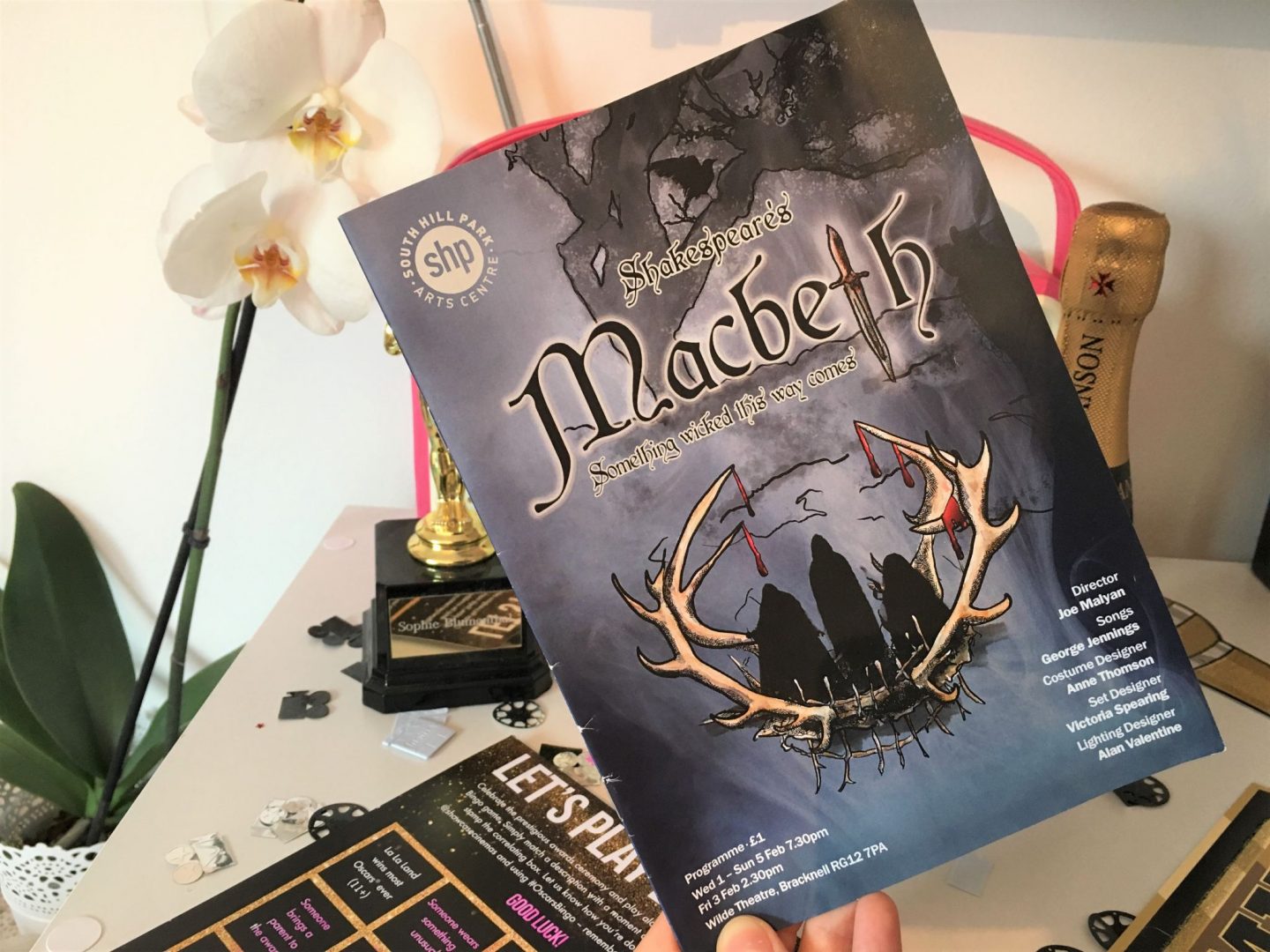 Over the past month or so i’ve been indulging in a little more ‘me time’, living my life a little more and doing things I actually want to in my free time .I’ve been on more solo cinema trips, took my mum to the local theatre to see Macbeth, the ballet Tree of Codes at Sadlers Wells, read more and of course enjoyed the Oscars.

I’ve been making more of an effort to put my phone down in the evenings and to take a break from screen time and started this off with an Amazon book spree. They had an amazing 3 books for £10 deal and after perusing the books included in the offer went for Everything Everything by Nicola Yoon, N-W by Zadie Smith and Hidden Figures by Margot Lee Shetterly. I chose Everything Everything as I saw the trailer on Twitter one night and thought it looked good, and of course you have to read the book first! I flew through the book as it was pretty easy to read and I love a YA romance. I have to admit I’ve struggled with the Zadie Smith, but i’m going to make an effort with it this weekend, and of course Hidden Figures. I was totally inspired by the book and then the film, and if you need a book to read this year then I 100% recommend that you give it a go.

Last year I played Oscars Bingo with the Showcase Cinemas gang, and it would appear it’s become a tradition as I joined in again this year.  To celebrate the Oscars, Showcase Cinema sent me 2 cinema tickets (which I used to see Hidden Figures and Lion, both amazing films, go see them NOW), a mini oscar statue ENGRAVED with my name, 2 champagne flutes, 2 mini bottles of Lanson, snacks and of course my bingo card, dabber and loads of fun props. It was really nice to have an evening in in my pjs, a champers in hand, The Oscars and of course social media too. I wasn’t watching The Oscars totally alone as I was joining in all the fun on Twitter too with other people playing along. Inspired by the Oscars I made sure to see Lion and Hidden Figures before the main event and I can’t stop raving about them to pretty much everyone. Seriously, go see them both asap if you haven’t – they’re two really amazing films.

At the beginning of February my local theatre South Hill Park invited myself and a guest down to experience their production of Macbeth. I took my mum and I think we both had similar preconceptions of a lengthy Shakespearean tragedy, but the cast put on an amazing performance. The combination of music and the traditional story was pretty mesmerising and it was a really fab interpretation of the classic, My mum and I really enjoyed our cultural Thursday evening outing and are definitely looking into seeing more things at the theatre.

What fun things have you been up to?