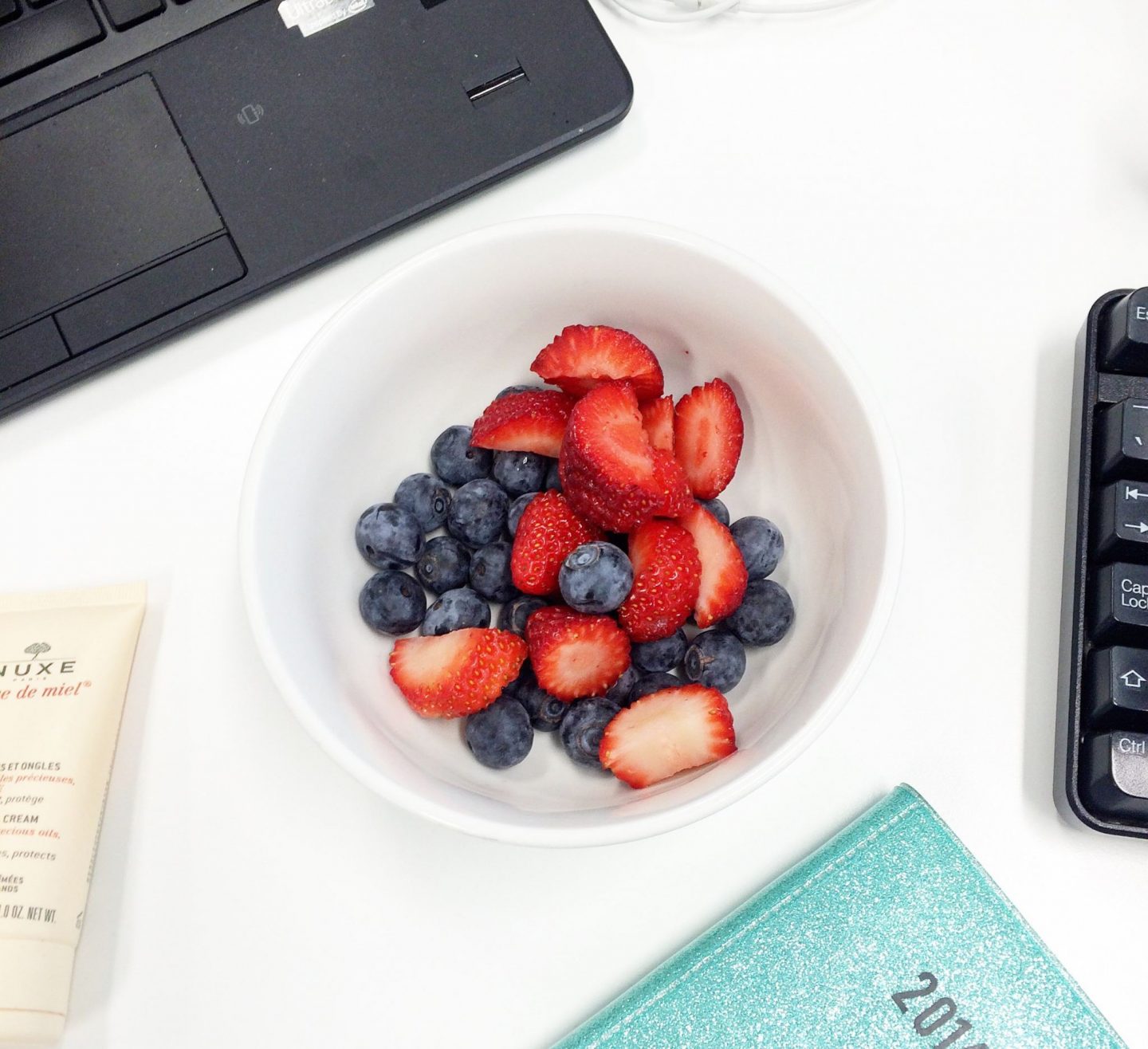 A few weeks ago I made the decision to stop eating meat and go vegetarian.  Well Prawnetarian if you want to be picky. It’s something that had been playing on my mind for a few months and I couldn’t figure out why I had been putting it off.  Now, everyone goes vegetarian for their own reasons, whether it’s because they want to cut down on meat consumption to save the animals, they don’t like the texture, they’re trying to be more economical, and the main factor for me, to help the planet. Some even say that giving up meat can help the planet more than cutting down on how much you drive. The problem is that bad. Yes as humans we’ve always eaten meat but not in the quantity that we produce and in the same way. Some of my friends might say i’m currently going through an eco warrior quarter life crisis, but after watching a few documentaries such as Food Inc and Vegucated on Netflix, as well as reading up on the industry a lot, i’ve simply put myself off of meat for good. Since going vegetarian i’ve encountered all sorts of responses from people and its quite fascinating how a lot of people like to try and sway you from a personal decision that doesn’t affect their lives i any way. It’s very strange really. I’ve had people be like ‘but won’t you miss bacon’, ‘what do you eat?’ and people tell me that one person can’t change the world. That my decision is a drop is simply a drop in the ocean. The main two thing i’ve noticed are a) how close-minded and judegmental other people are and b) how other people really like to tell you how to live our your own personal life choices. I will never get how me choosing to go for a veggy halloumi and mushroom burger over a regular beef burger will affect someone else. But apparently it really does.

But what has fascinated me the most is how much other people care about a personal choice. I don’t ask people why they drink, smoke, use sun beds, speed when they drive etc. I don’t ask them why they eat meat. Why does it matter so much to other people. I also had a minor slip up in my first week where after a few drinks I forgot I was veggie and ate an Italiam BMT Sub from Subway. It wasn’t the end of the world, but I had some people tell me I was an awful vegetarian etc and it was strange. Even if I say i’m vegetarian yet accidentally eat meat now and then (like 1% of the time) I don’t understand how it can affect someone else. At least I’m doing something that I believe in and making a personal change to my lifestyle that benefits my health and the planet around me. I might have a steak next month, or in 10 years but that’s on me, no one else.

Although i’ve encountered a few neggy Nancy’s since going veggy, the whole experience so far has been really positive and i’ve really enjoyed trying out more vegetarian dishes. I’ve found that whilst some restaurants may only offer 1-2 vegetarian dishes, they’re quite often really lovely exciting dishes, it’s as if a lot more thought has gone into the dish than your usual steak and chips – which makes eating out a little more exciting. Although sometimes it is really challenging, especially as I’m allergic to things such as nuts, lentils and chickpeas.  think my move towards going meat free has definitely been made a lot easier due to the fact that there are an abundance of meat free options readily available in the supermarket – making swaps so much easier.

I’m also going to be doing a blog post about going cruelty free too, so keep an eye out for that!