December was a pretty up and down, busy month for me. I managed to secure a job in the first week of December and then started the week before Christmas. I also had a lovely Christmas with all of my family and friends and ate a lot of beige food, and drank a lot of boozy deliciousness. However aside from my main December fave being Christmas, I also had a few other favourites during the month of December. 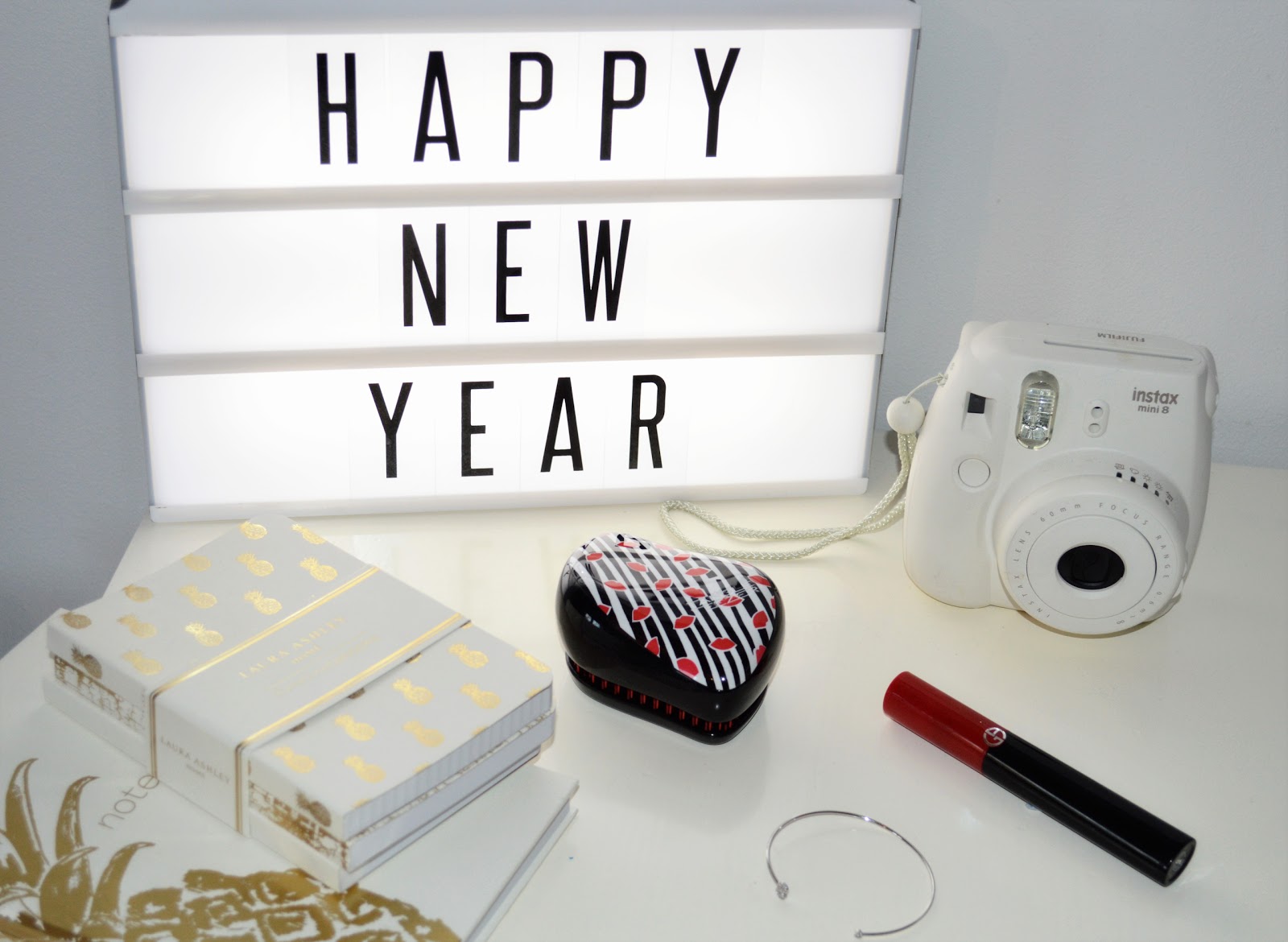 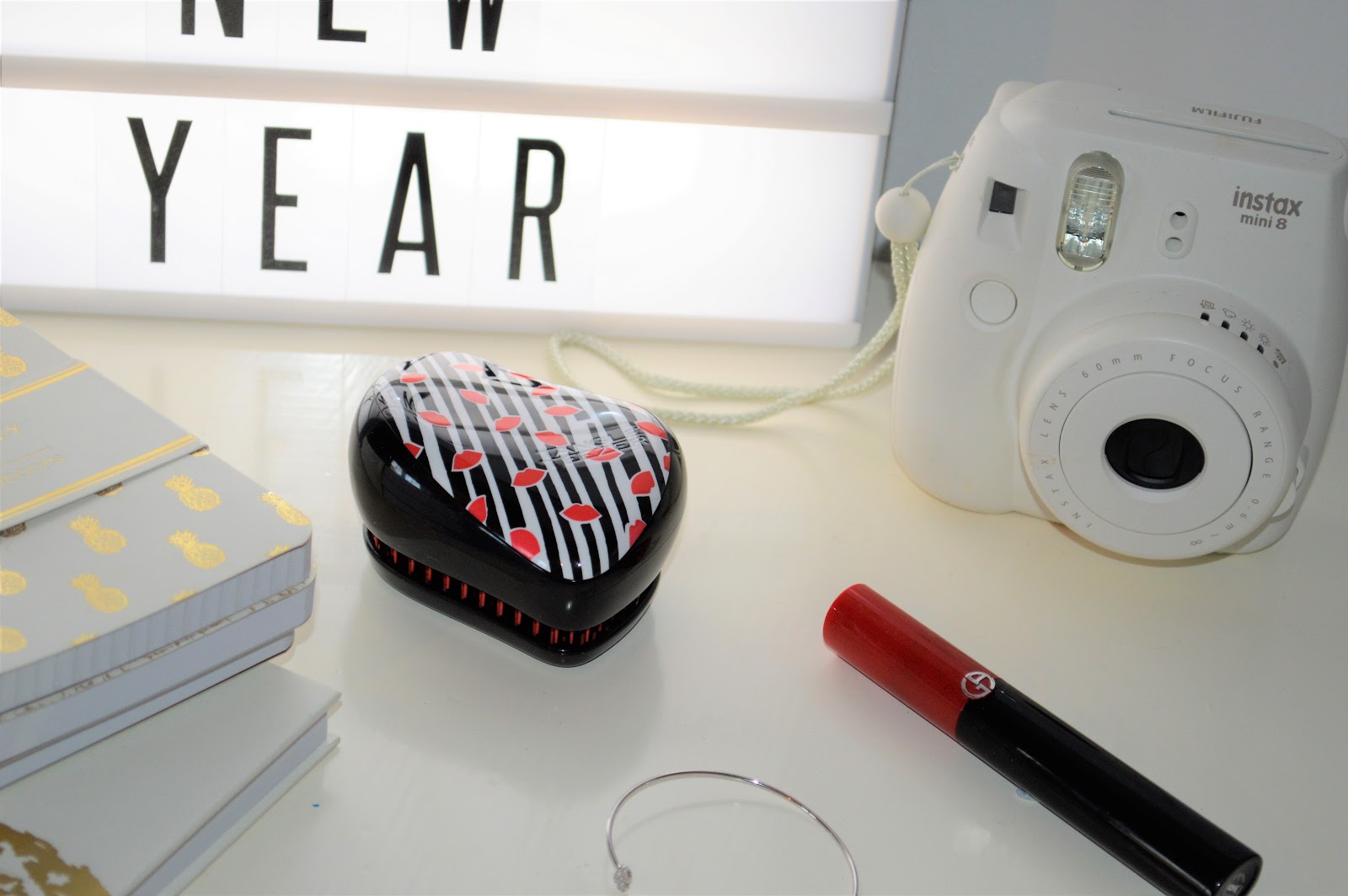 I recently bought a new handbag because apparently new job=whole new wardrobe, and as it is a littler larger than my older one, it apparently means more room for stuff. Yay. The latest item to find its way into the black hole that is my handbag, is the Lulu Guiness Tangle Teezer. I love how it is travel friendly, nice and compact, and of course, the design is so cute. Stationery also became a December favourite as I found myself getting myself all organised and ready for 2017. My friends and I went for a festive breakfast on Christmas Eve where we also did our annual secret santa. My secret santa knew how much of a pineapple lover I am, and got me an assortment of super cute pineapple themed notebooks, and they have quickly become a fave.

In December, I also got sent an exciting bundle of bits from Sensodyne for a campaign i;m working with them on, and included was a Fujifilm Instax Mini 8 which I became obsessed with straight away. It got used A LOT over Christmas and it was really nice to be able to take instant photos to give to my grandma and relatives etc.

I also won a few awesome competitions in December, including an incredible Armani Beauty bundle, which included a mascara which has become my new FAVE mascara ever – the Eccentrico mascara. I also won an adorable and super dainty Astrid and Miyu Initial Bangle which I have loved wearing as it is beautifully made and so subtle, but adds a lovely bit of sparkle! I’m also not really a bracelet wearer and only ever wear a watch, but as this bangle is so light I barely notice it’s there, which is always a bonus if you’re funny about bracelets like I am.

What favourites did you have in December?