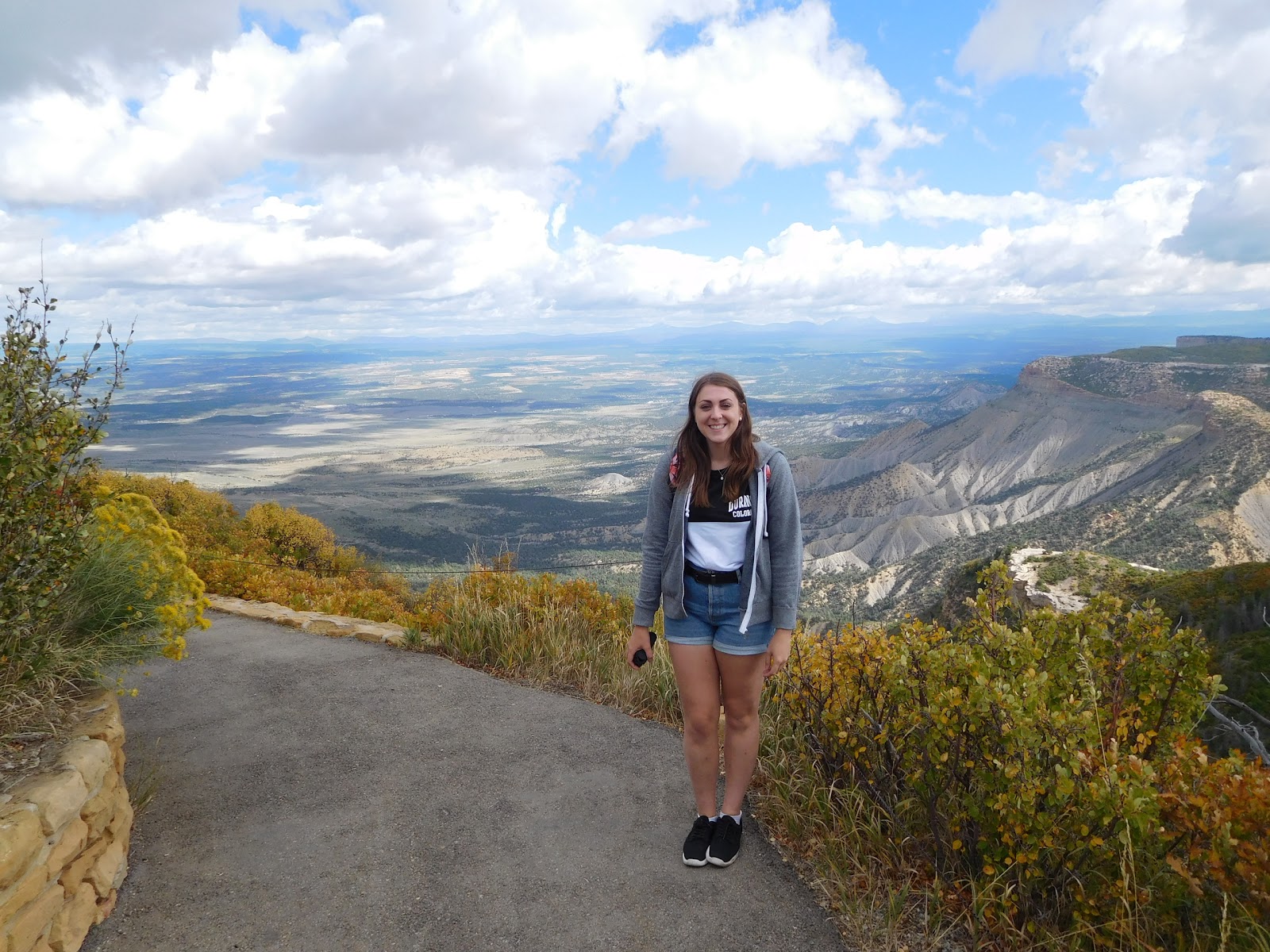 I thought to celebrate the New Year I would share a round up of some of the things I got up to with my blog in 2016! I started the year with a classic blog goals and resolutions for 2016 post, doing some standard beauty and Valentines post throughout January in Feb. In March started opening up on my blog and sharing posts about relevant topics that I had thoughts on. Such as my post on why the idea of blogging full time doesn’t personally appeal to me (post here). I also got invited to the Panasonic HQ in Bracknell for the first of 2 events in 2016, where I learnt more about their beauty tools and the brand, as well as meeting some more lovely local bloggers. In April I got involved with Allergy UK on Allergy Awareness week, which is something that is personal to me, as someone with multiple food allergies. I also got invited along to the new Marco Pierre White in Windsor on a few occasions, once as an intro to the place and then again to meet the man himself and to get my book signed. I also checked out the bottomless brunch at Dog Haus in Brighton, which was delicious, as well as checking out the Good Ship Benefit in London to celebrate a palette launch. May saw me attend the launch of Number Four Privet Drive at the Warner Bros Studios in London, which was an incredible event, and the first of 3 visits to the studios in 2016. In May it was also #BtonBlogMeet month and it was so lovely to meet and catch up with so many bloggers. I also went on a girls mini break to Margate which turned out to be quite the hidden gem. 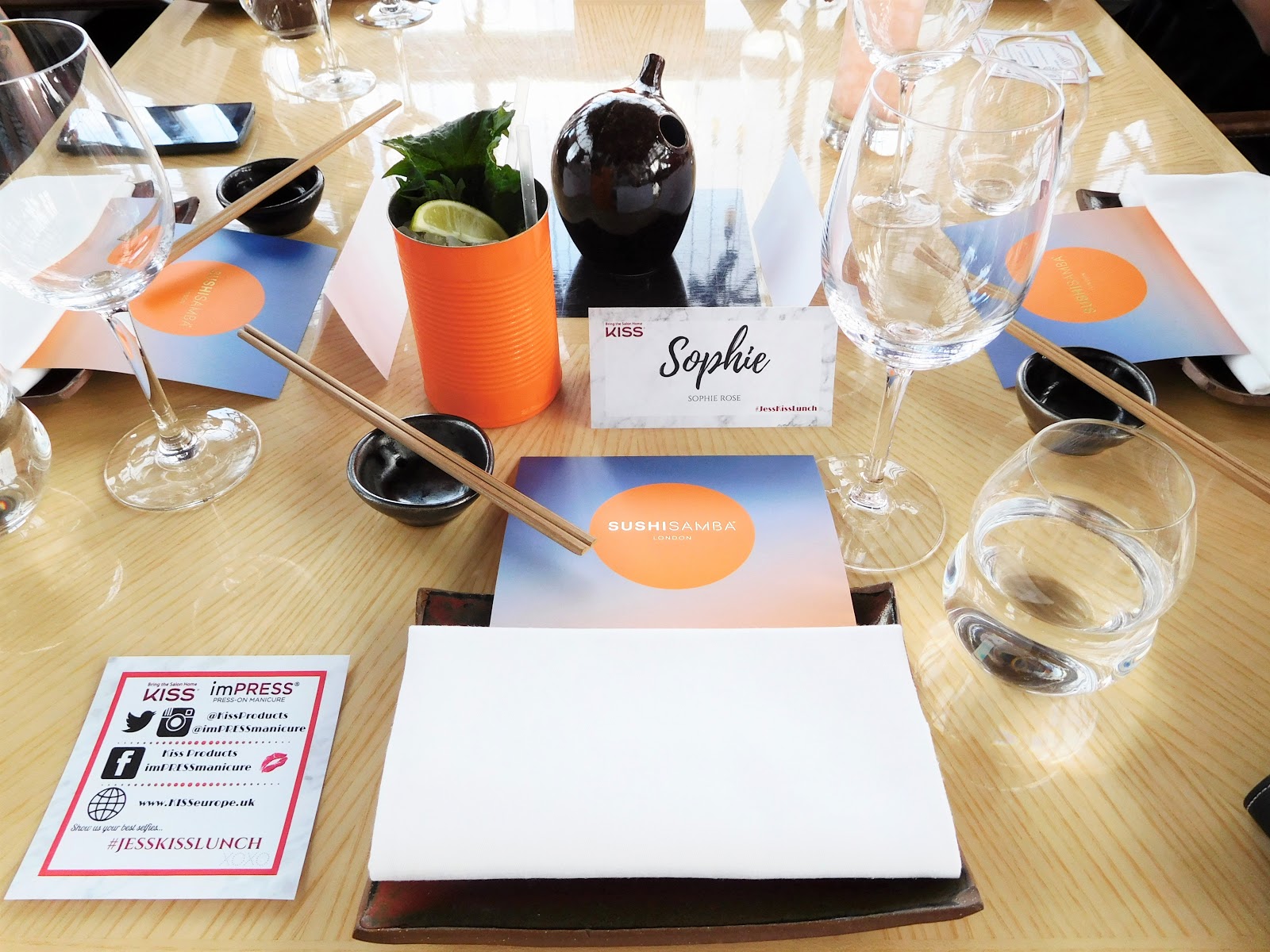 June saw what I described my ‘mid year crisis’, I finished a contract, ended a relationship and decided to what the heck, book myself onto a Trek America trip. Which then became THE best decision of the year.  In June I also went for lunch with Amy Childs where we got to chat about all things beauty, lie and fashion, before checking out her pop up boutique in Reading. I kicked off July by starting my Trek America posts, sharing what luggage I was taking, details of my trip, and other things. It was also the month that saw me become okay with doing things by myself, and even prompted me to write a blog post about the topic. August rolled around and I went to a summer food fest at The Oracle in Reading with some lovely local bloggers, and shared my reaction to Grace Victory’s documentary about clean eating. I also shared a blog post about our family holiday to Porec, Croatia and got the ball rolling for all of my travel related posts. The summer for me always seems to be quite family orientated, so I took my dad along to Bracknell Festival at South Hill Park. September was obviously a little quiet on the blog as I was travelling across America, but upon my return in October I shared 5 reasons why travelling solo is amazing, as well as starting my Trek Tuesday mini series, which I really enjoyed. At the end of October I went to the TAM Beauty Halloween party and turned it into a mini break with a hotel stay with Kirsty and Laura. In November I went to London for a Seventeen Blogger Network event, and then went to an amazing talk on Aspiration vs Authentication at the Lights of Soho, which was put on by Kindred, as well as going chocolate brown at SeanHanna, Putney. And then we rolled into December. I had lunch at Sushi Samba with Jess Wright and some incredible ladies, I went to the Hogwarts In The Snow press event, managed to get a job and shared a post about my Americana highlights and of course a 2016 finale post of the great things that happened for me in 2016.