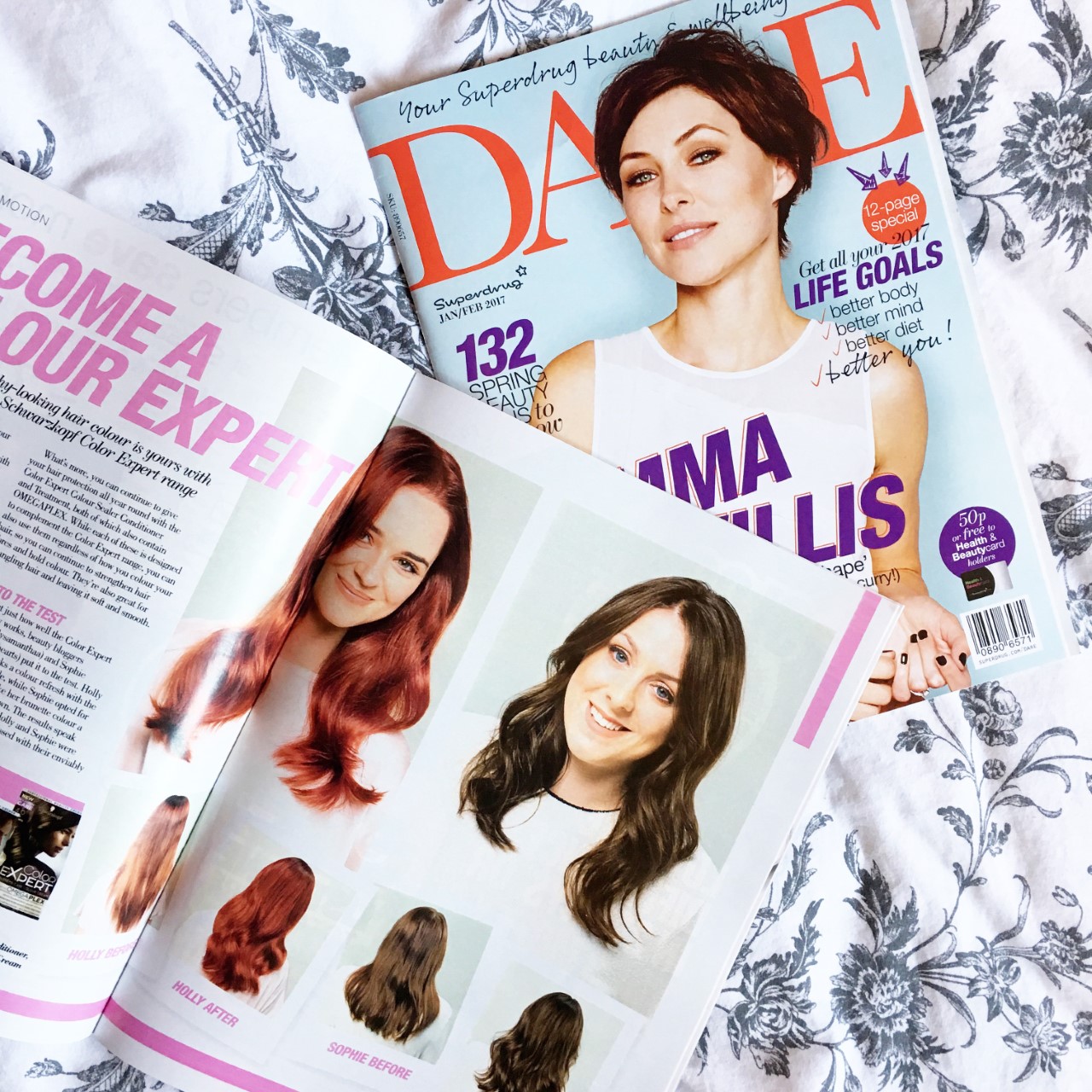 2016 was a bit of a rollercoaster for me. I was in love, then I ended a relationship, I was freelancing in London, then I was unemployed. I played full time blogger whilst looking for a full time job, ran away to America for 5 weeks, came home and was unemployed again, found a job, enjoyed Christmas, and now we’re here. And that’s only a small portion of 2016, phew. Due to my up and down 2016, it really taught me a whole lot about being an adult, life, and a lot about myself. So here are a few things that my experiences from 2016 taught me;

I am a firm believer in things happen for a reason. And I think they really do. I was feeling pretty crappy about entering 2016 still unemployed but then one Thursday morning I had an interview, and had bagged a role by the early evening, and started said role a week later. The people who interviewed me were so enthusastic and postive and they really gave me that boost that I needed, and it’s time like those that made me realise, my time just hadn’t happened yet. But now job wise. It really has. I had a little life plan change and now I’m enjoying my life so much. I have time to work hard, and time to play hard, and I get to do things I actually want to do in my free time. Also, if my previous contract hadn’t ended when it had then I would never have even contemplated going on a Trek America trip. Everything. Happens. For. A. Reason.

2) But Also, Ride That Wave

Now you can either sit and wait for everything that’s meant to be happen, or, you can make the most of current opportunities and ride spontaneous waves. When I was unemployed I had the chance to say yes to lots of things that I wouldn’t be able to otherwise. I said yes to Lunches in London, days out with my mum, day long photoshoots, lengthy blog campaigns, because at the time I could ride that wave. And I did.

3) If You Want To Make Changes, Make Them

As i’ve grown up i’ve realised that typically I make a lot of excuses about things I want to change (my relationship status, weight, income, living at home etc), but at the end of the day the longer you want for changes to happen, or a set time to start, the longer it will take. I was originally thinking of waiting until after America to start Slimming World, with the mind frame that I would put anything I lose beforehand back on. But then one Monday in May I just walked myself into my local class and made my decision to commit there and then. And then I proved myself wrong. Don’t wait or make excuses for changes, make them happen now.

4) That Doing Things On Your Own is Fun

In 2016 I really became okay with being by myself and doing things on my own. Previously i’ve always needed someone with me to do things, as a safety blanket. But in 2016 I went to the cinema on my own, I went to London on my own, and of course I went to America on my own. And it’s all fuelled me on to do even more things on my own in 2017. I’ve joined a local netball team on my own, started swimming on my own, I go on little adventures after work on my own and even maybe one day this month I might take myself out for lunch on my own.