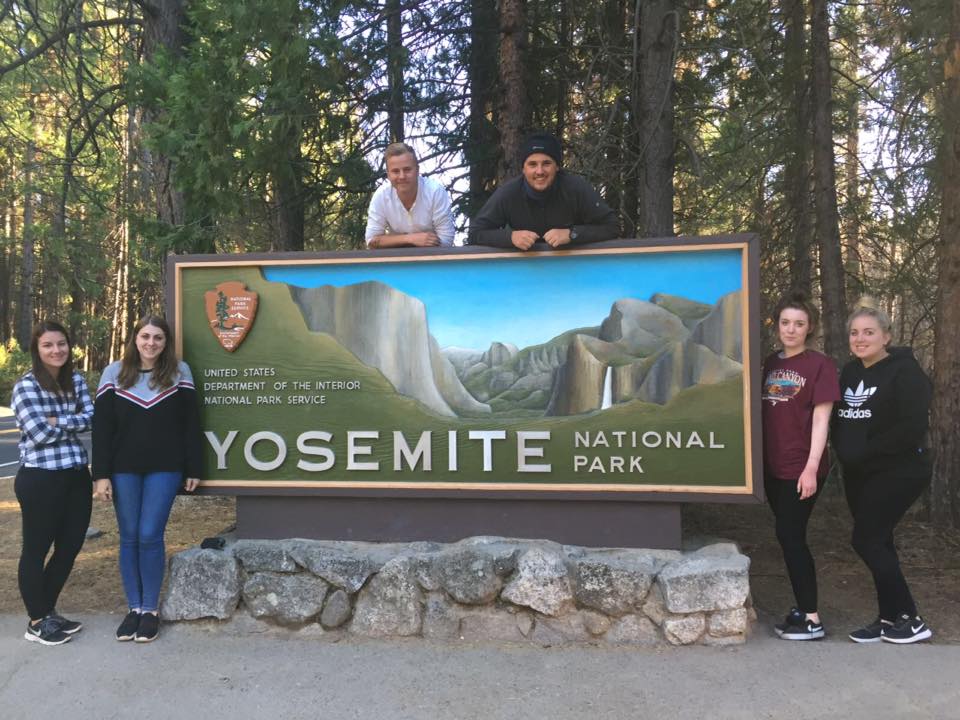 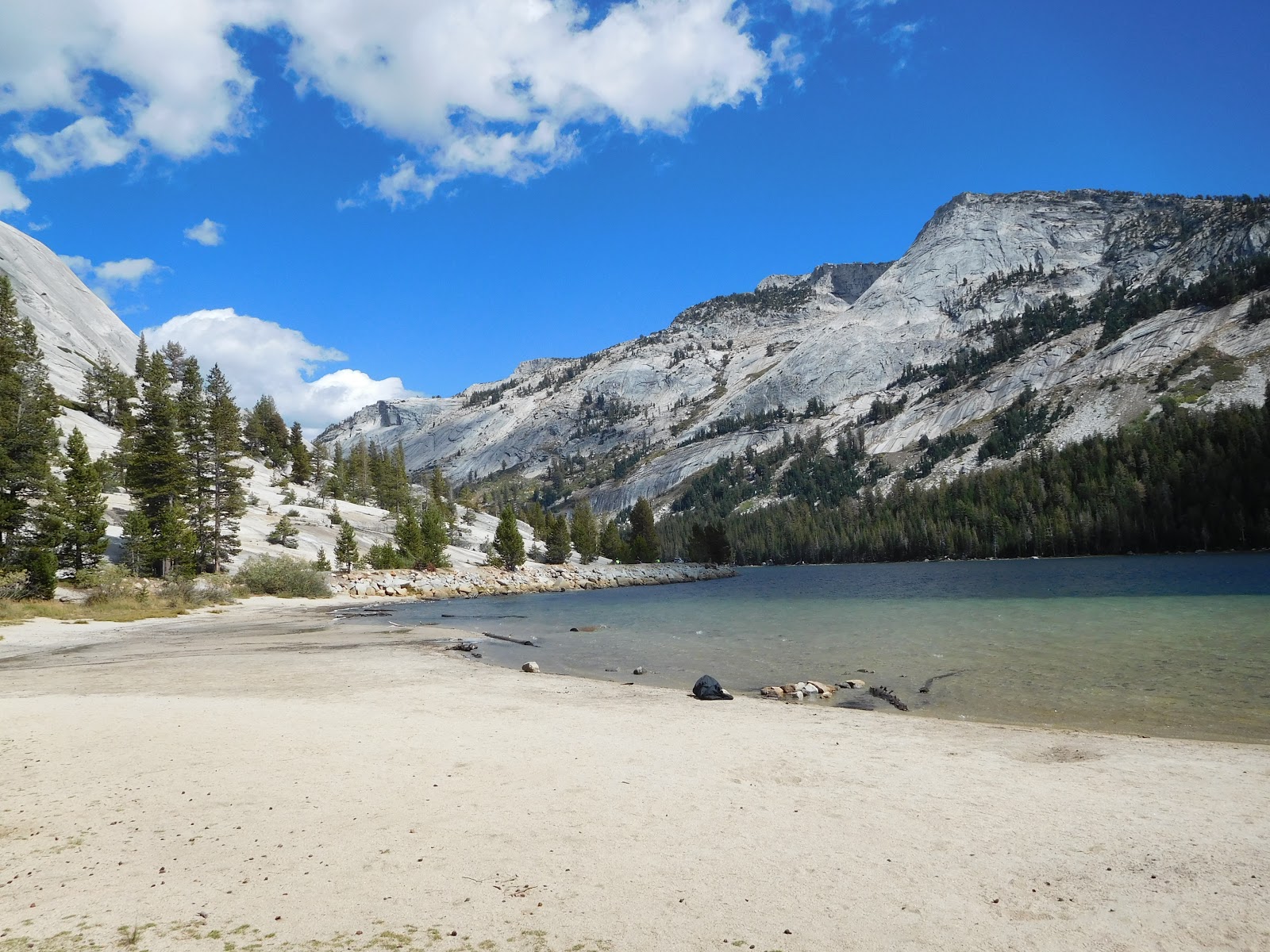 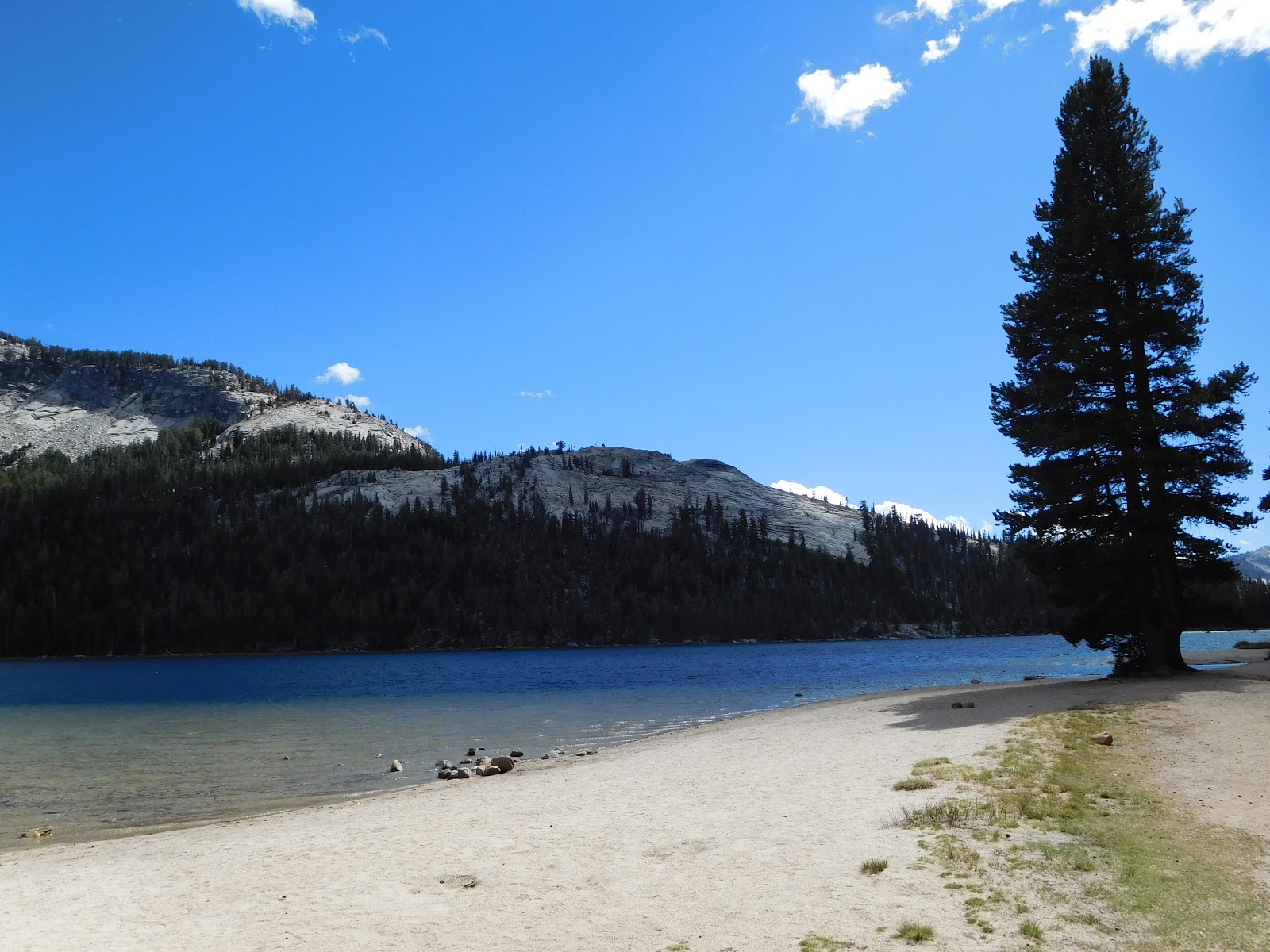 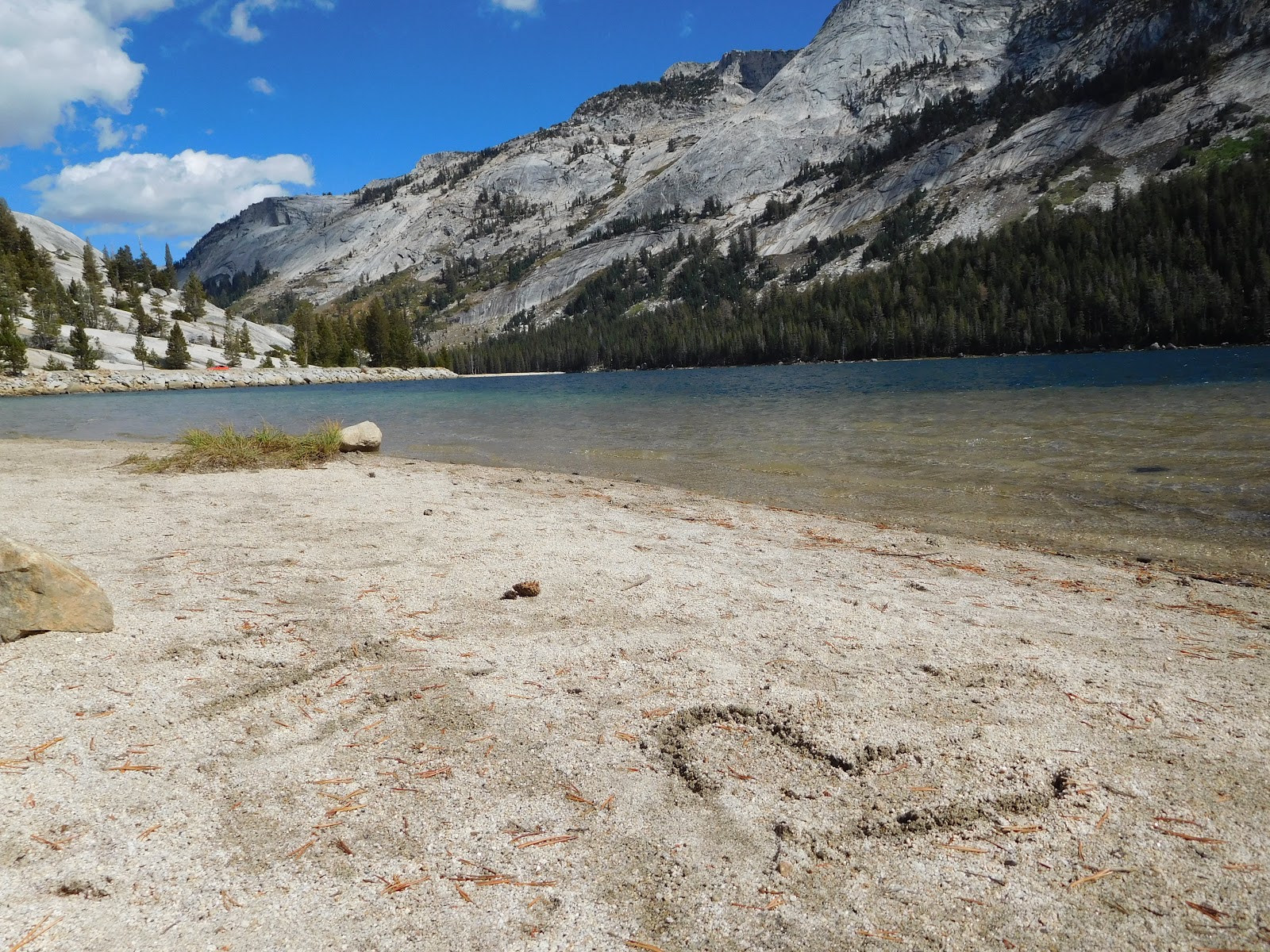 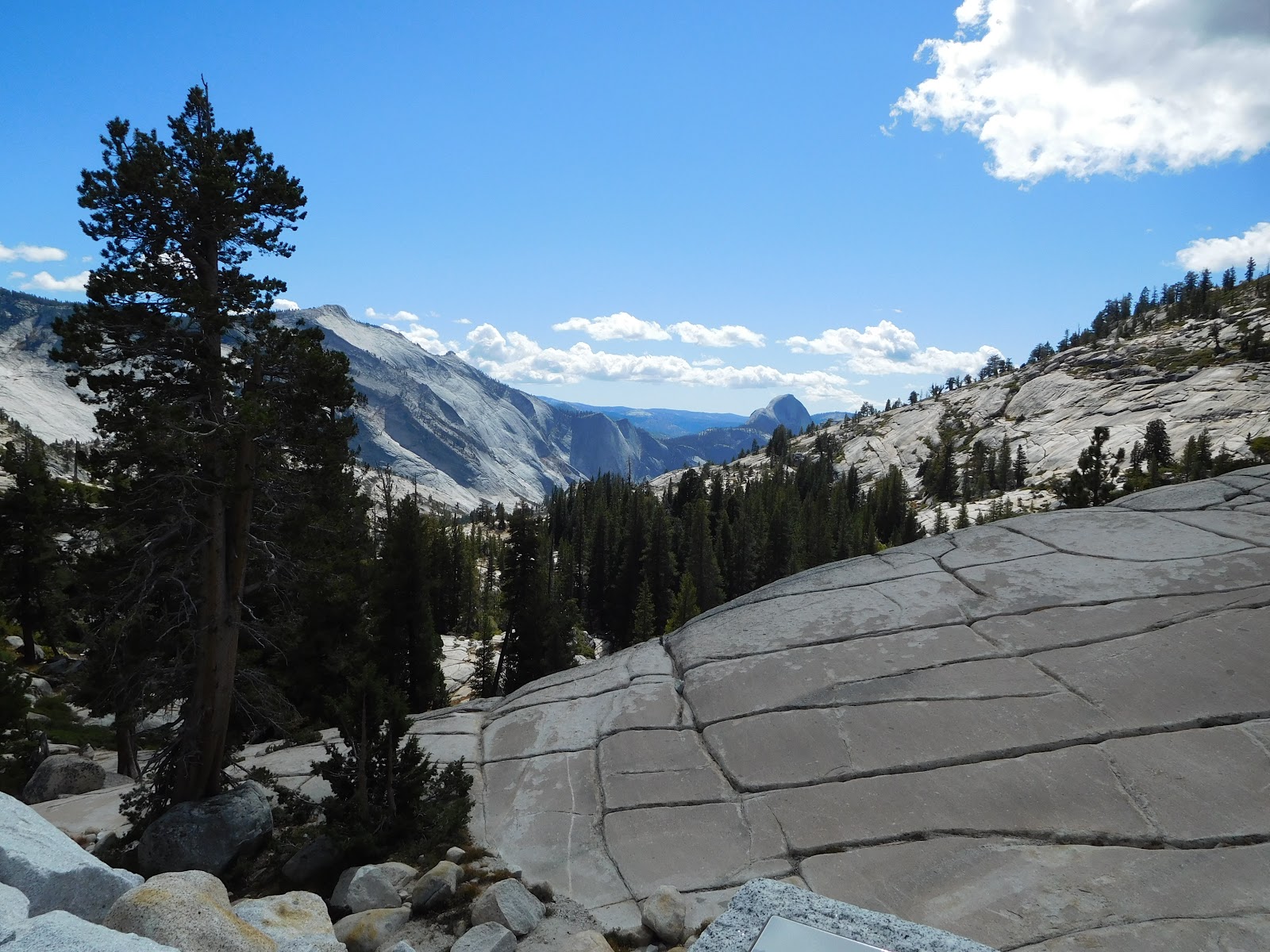 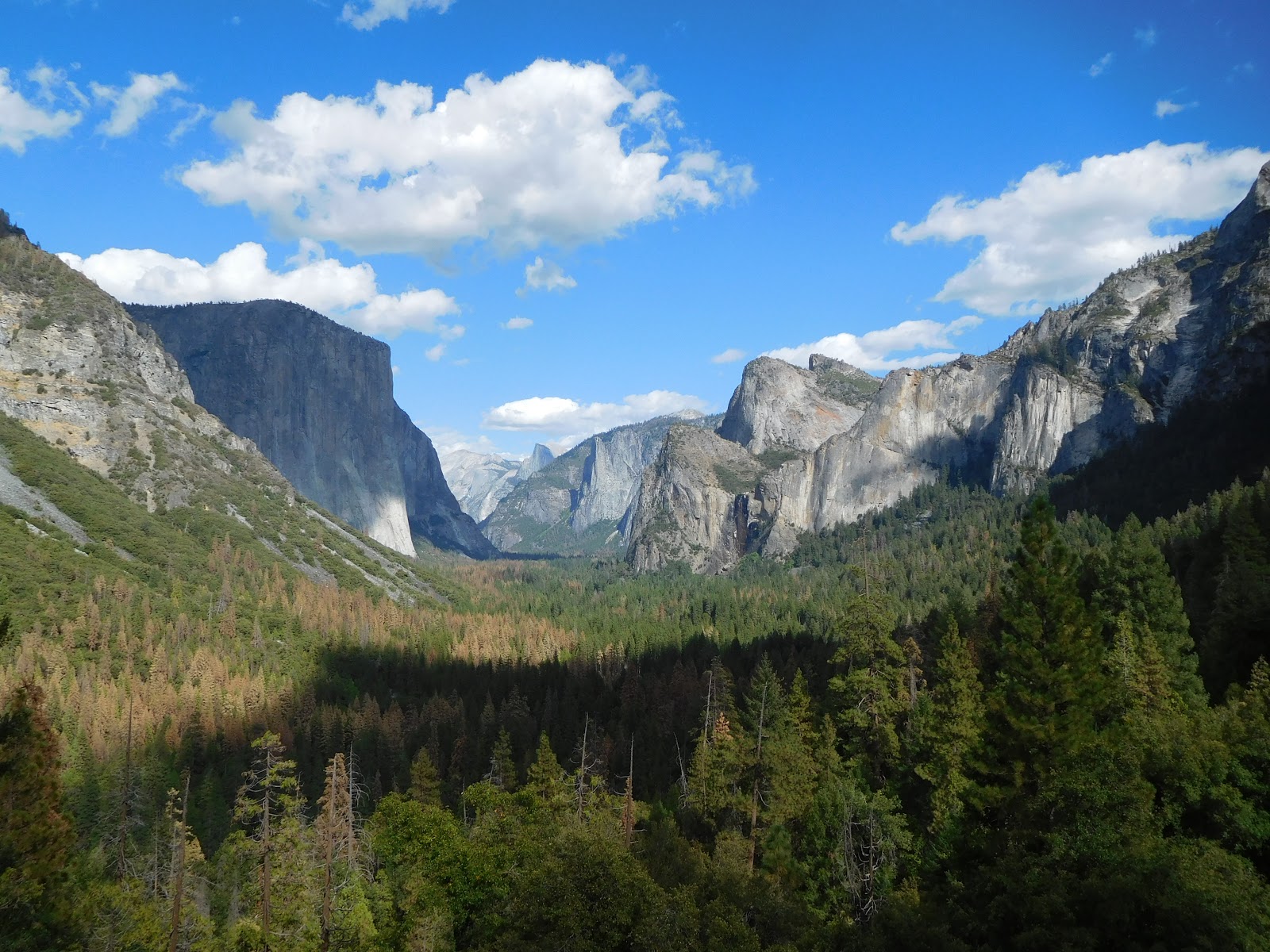 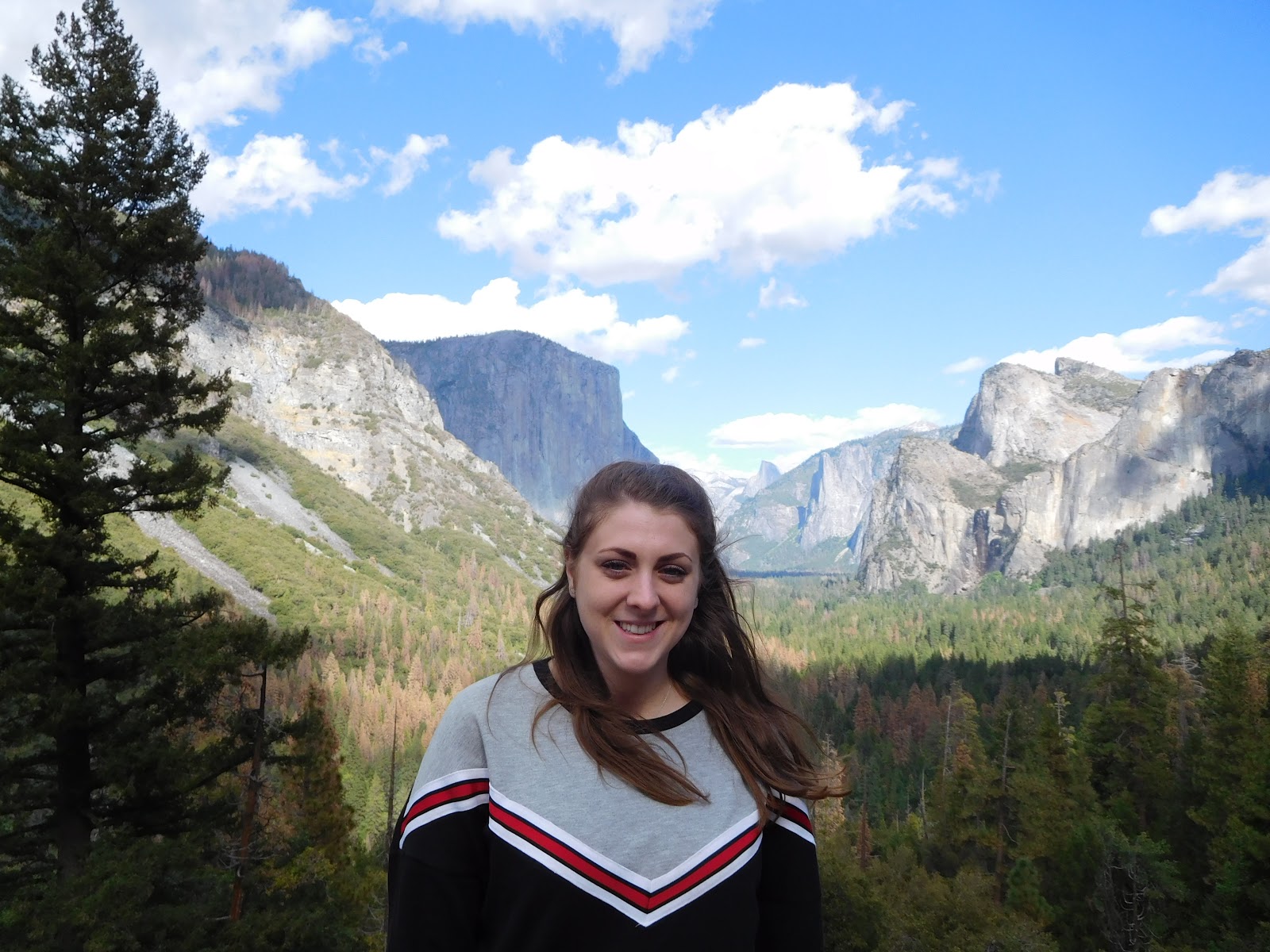 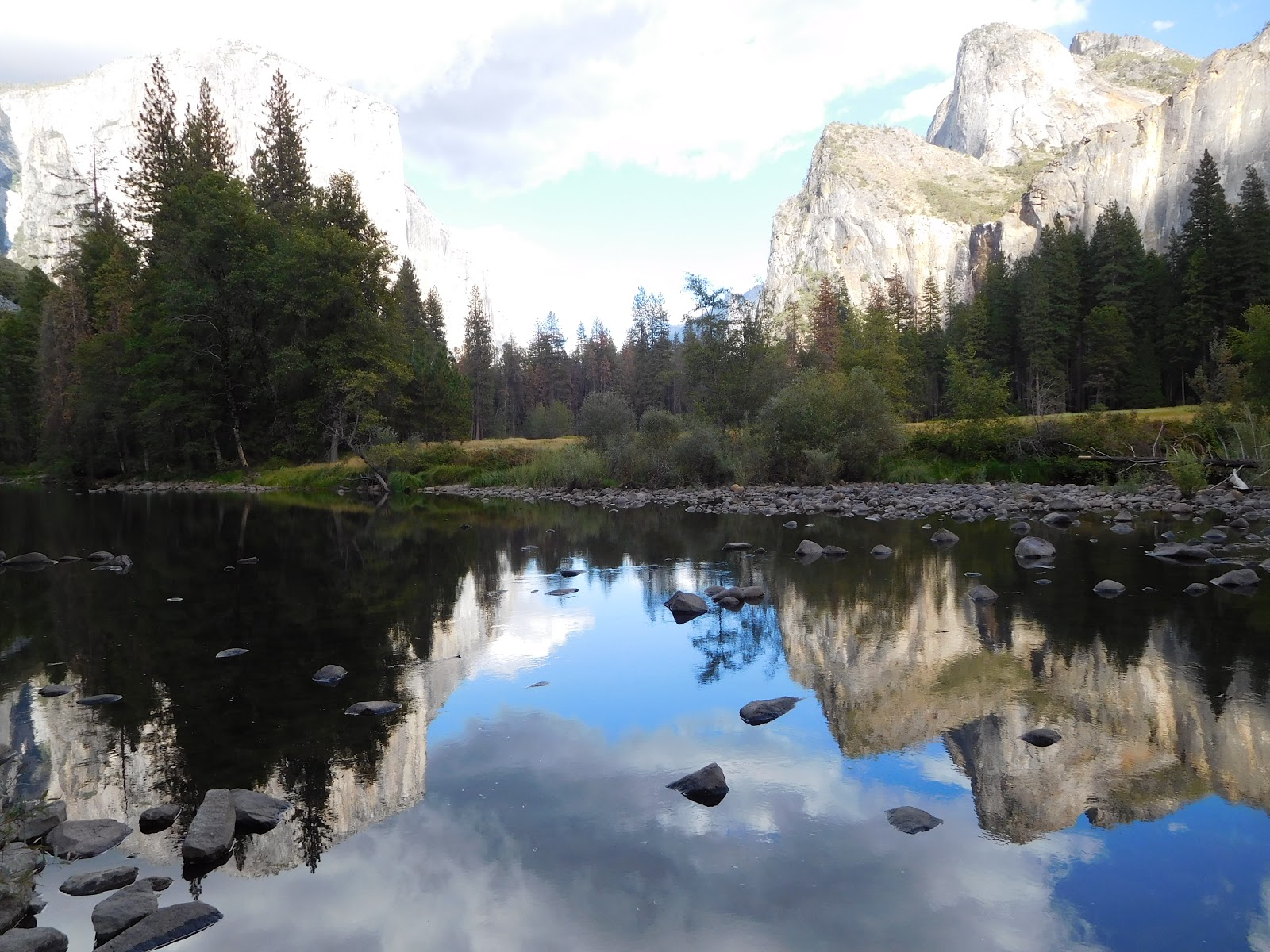 Ah this post is a bit emosh because its the last Travel diary from my 26 day Trek America Americana trip.

After one of the coldest nights of the trip (its between Lake Tahoe, the Grand Canyon and Yosemite) at Lake Tahoe we packed up and headed to Yosemite, our last camp site of the trip! At a service station I purchased a very fugly hat but it changed my life for the last couple of nights, and some hand warmers which I stuffed in my hoody and sleeping bag. On our drive through Yosemite to our camp site just outside of the national park we drove to some incredible sites, including El Capitan, Tanaya Lakes, Tuolumne Meadows and some other incredible viewpoints It was a bit emotional putting up our tents for the last time and washing up for our last time too. The camp site we stayed at had a lodge which was a LIFESAVER when it was cold at night, and it also had wifi. After a chilly night  we started day 26 pretty early and set off for Half Dome Village where left our van and leader behind and got a shuttle to the Mist Trail where we hiked to the Vernal Falls Footbridge. We had plans to do the hike to Vernal Falls, but getting to the footbridge was enough work haha. The hike was pretty steep but the views along the way were incredible. After making our way back down we hopped back on the shuttle which loops around Yosemite and we checked out Yosemite village and enjoyed a pizza and some beer whilst being harassed by the most fearless (plague ridden) squirrels ever. After our morning/afternoon adventured we met up with our leader and drove about an hour to get to Glacier point around 4pm, which was an incredible time of day to admire the views, which were amazing. As it was the last night of our trek we had the hard task of emptying the beer/drinks cooler….. 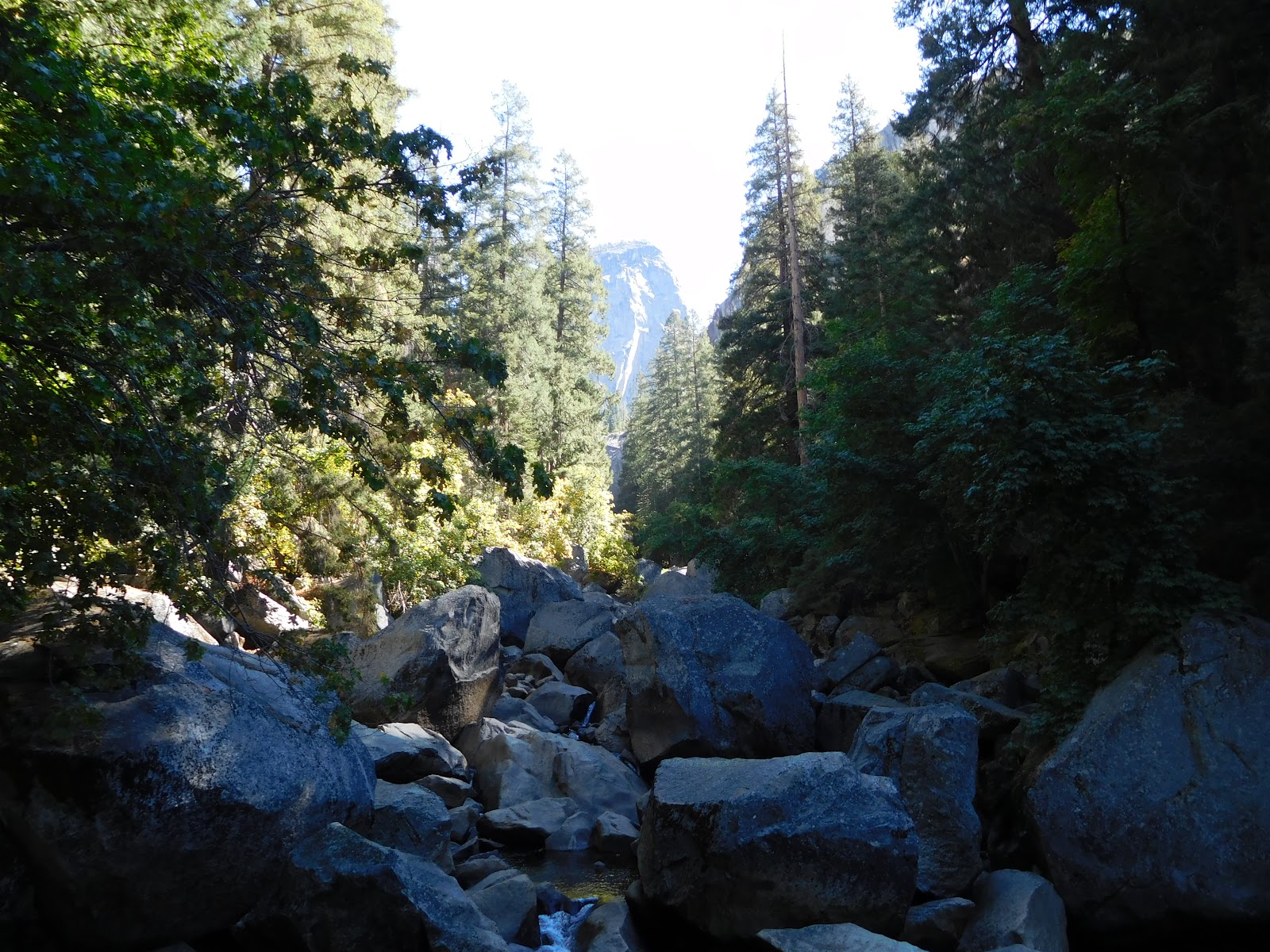 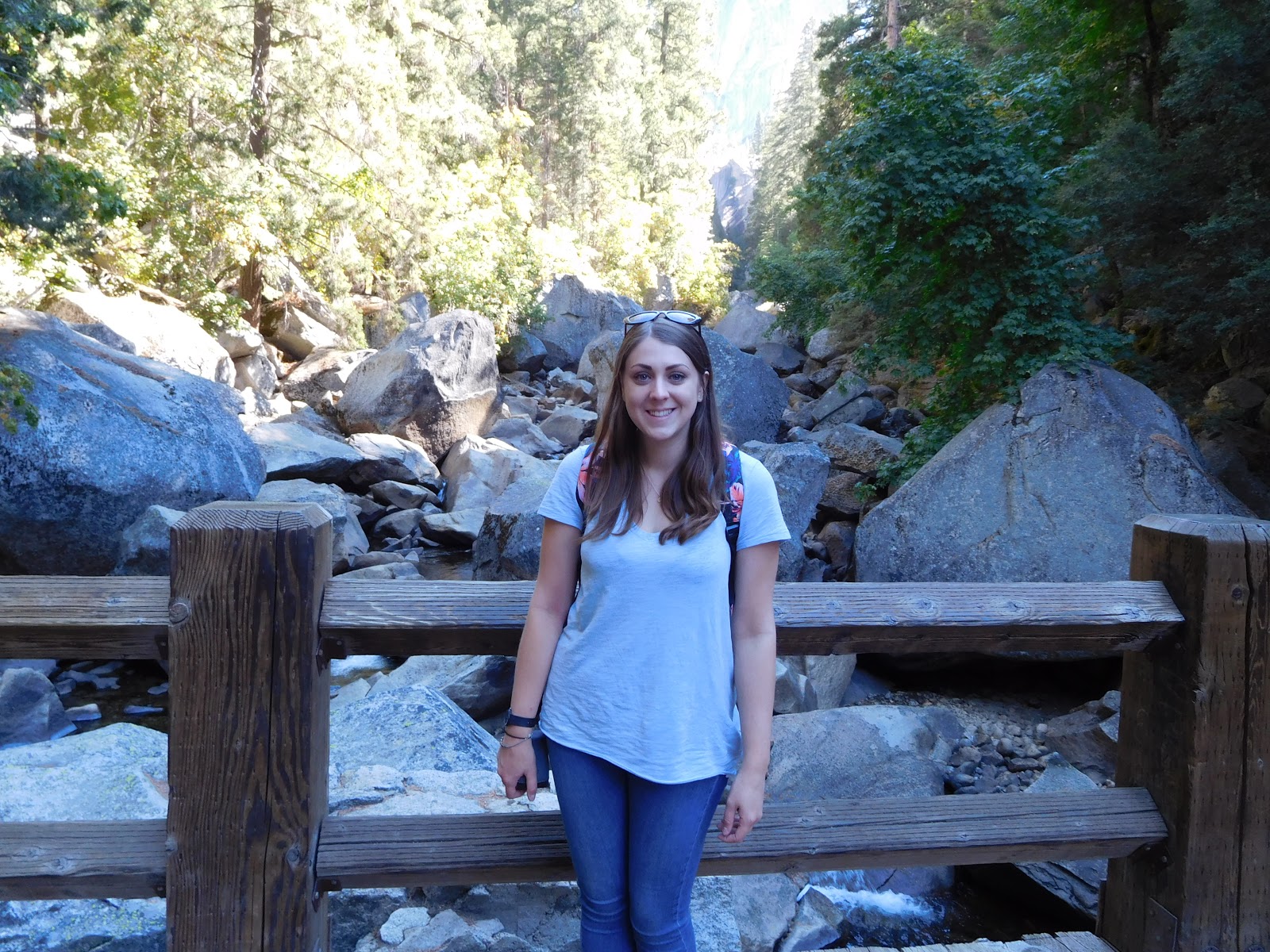 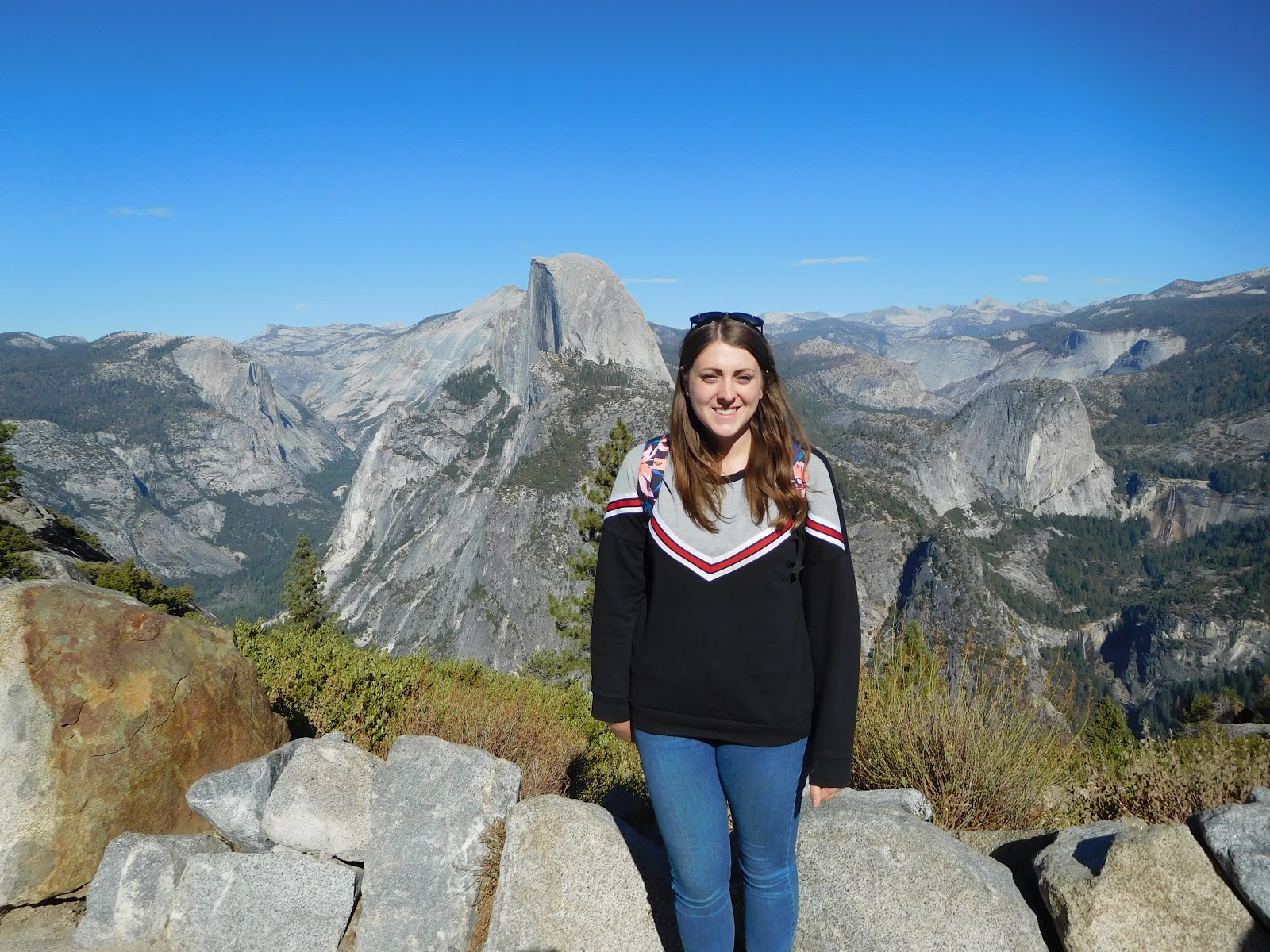 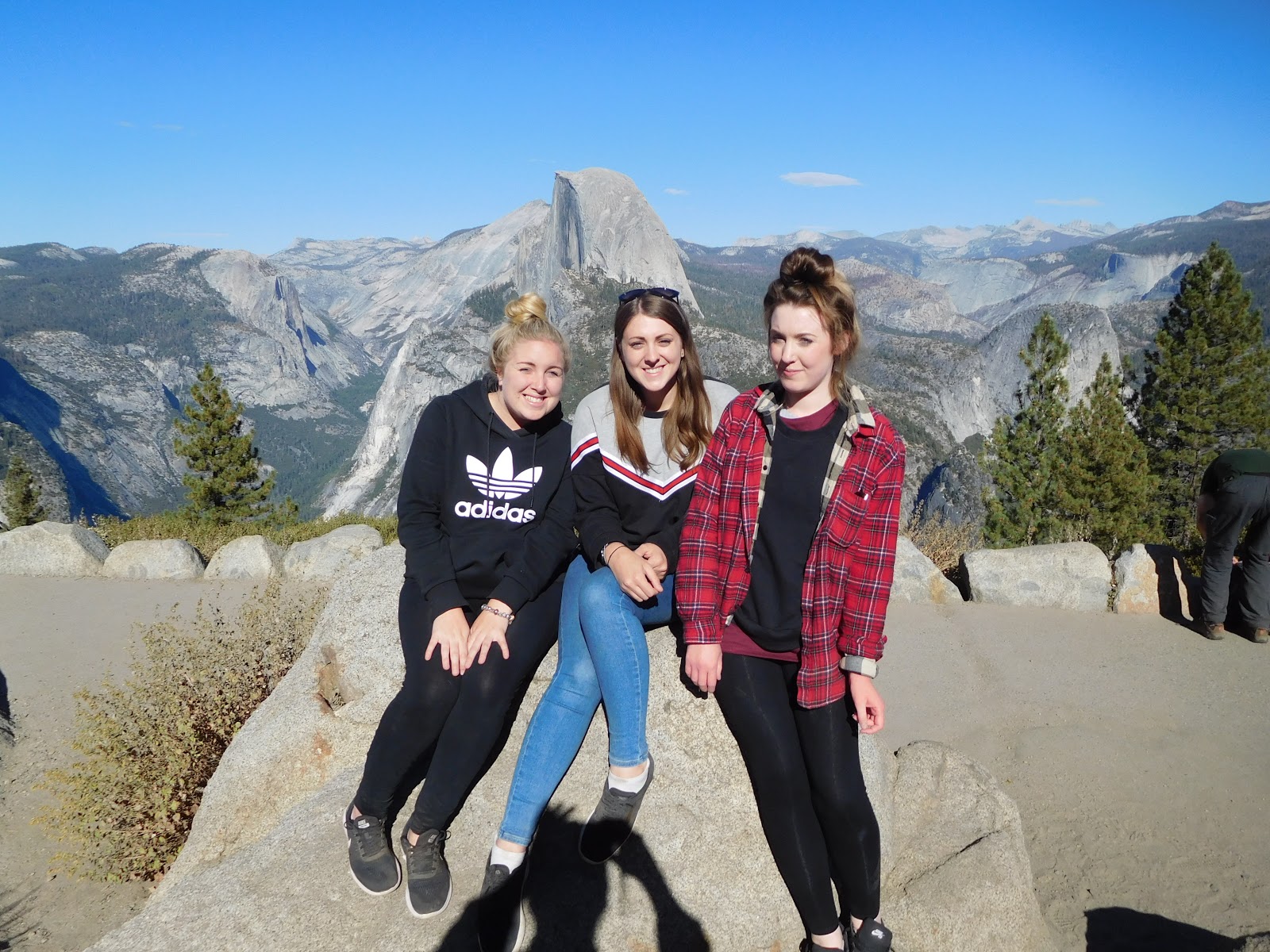 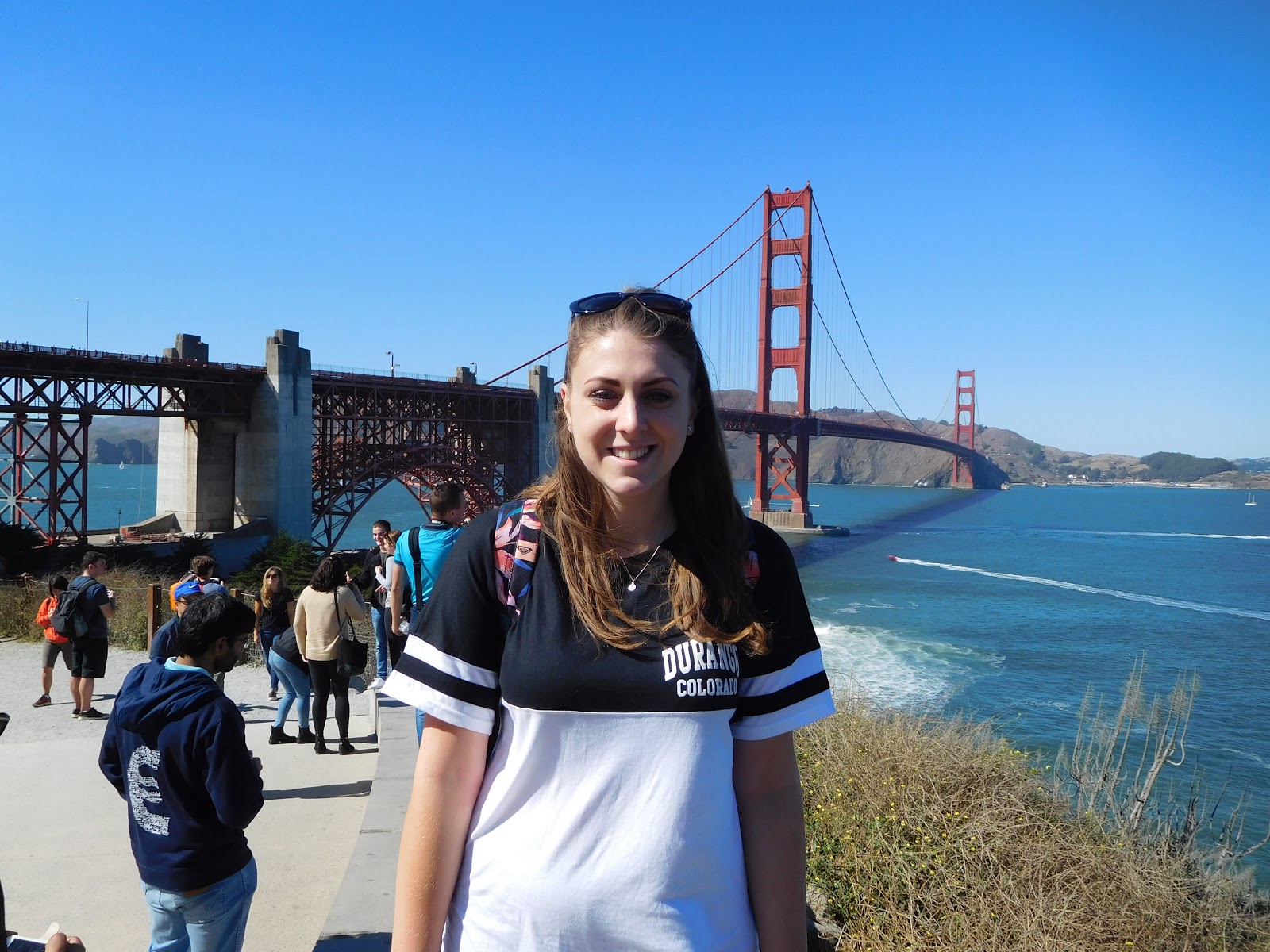 After packing up our tents for the last time we rolled into the van and set off on our last day, to San Francisco! En route we drove past some cool sights, such as the oldes saloon in California and stopped off for a last lunch at In-N-Out Burger. We made it to San Fran mid afternoon and we walked across the Golden Gate Bridge, which takes a bit longer that you would actually imagine (around 30mins), before boarding the van for the last time and being dropped off at the gateway hotel, the Red Roof Inn. We all said our goodbyes, gave our tour leader his tip and all got $20 back from the food kitty, it was a bit emosh really!!

However it wasn’t the end of my adventure as I had another 2 days planned in San Fran on my own, with a further 3 days in Phoenix seeing family. So myself and one other guy who was staying on, got on the BART and headed into downtown San Fran. I’m going to do another separate post about San Fran and Phoenix!