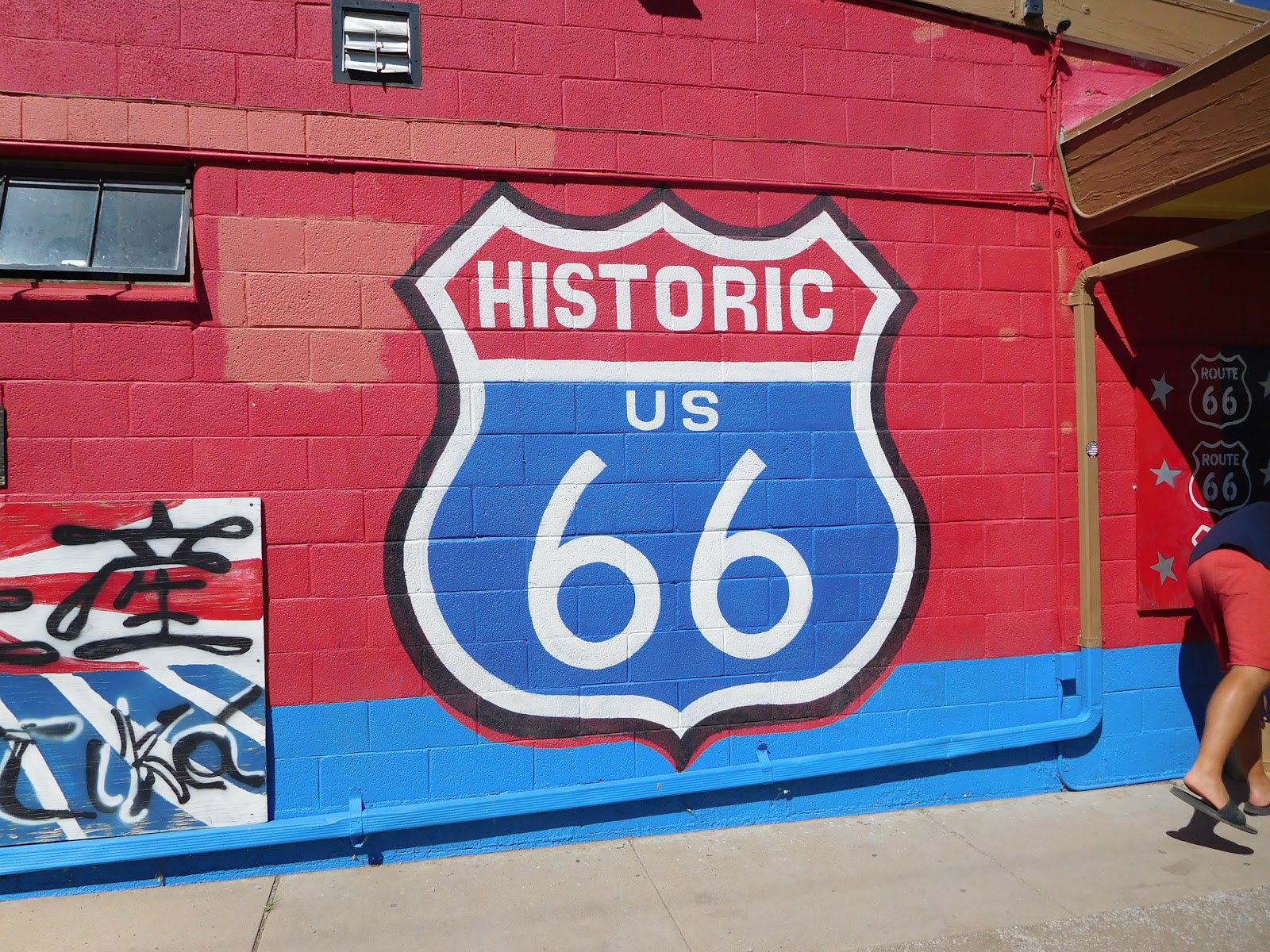 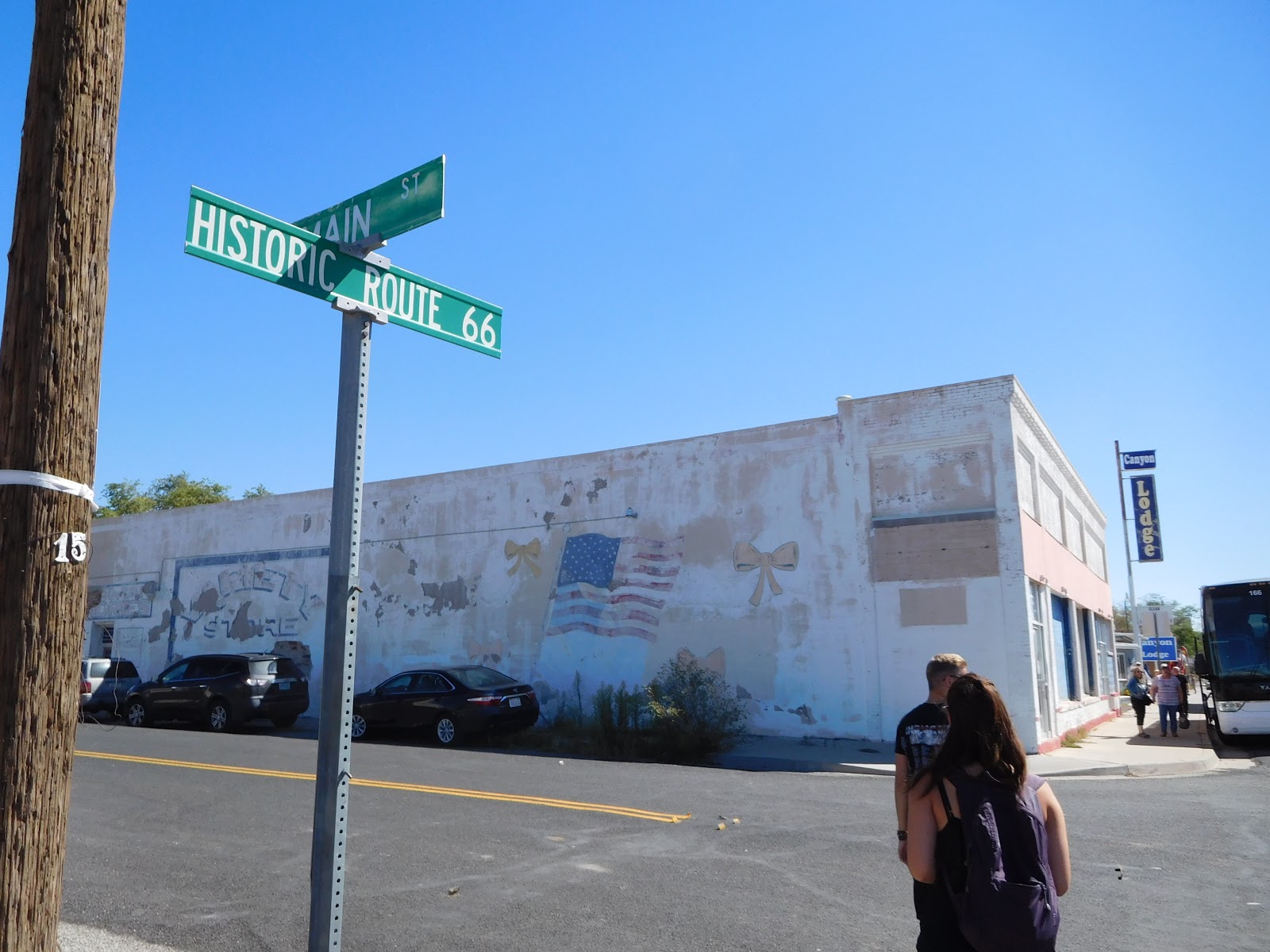 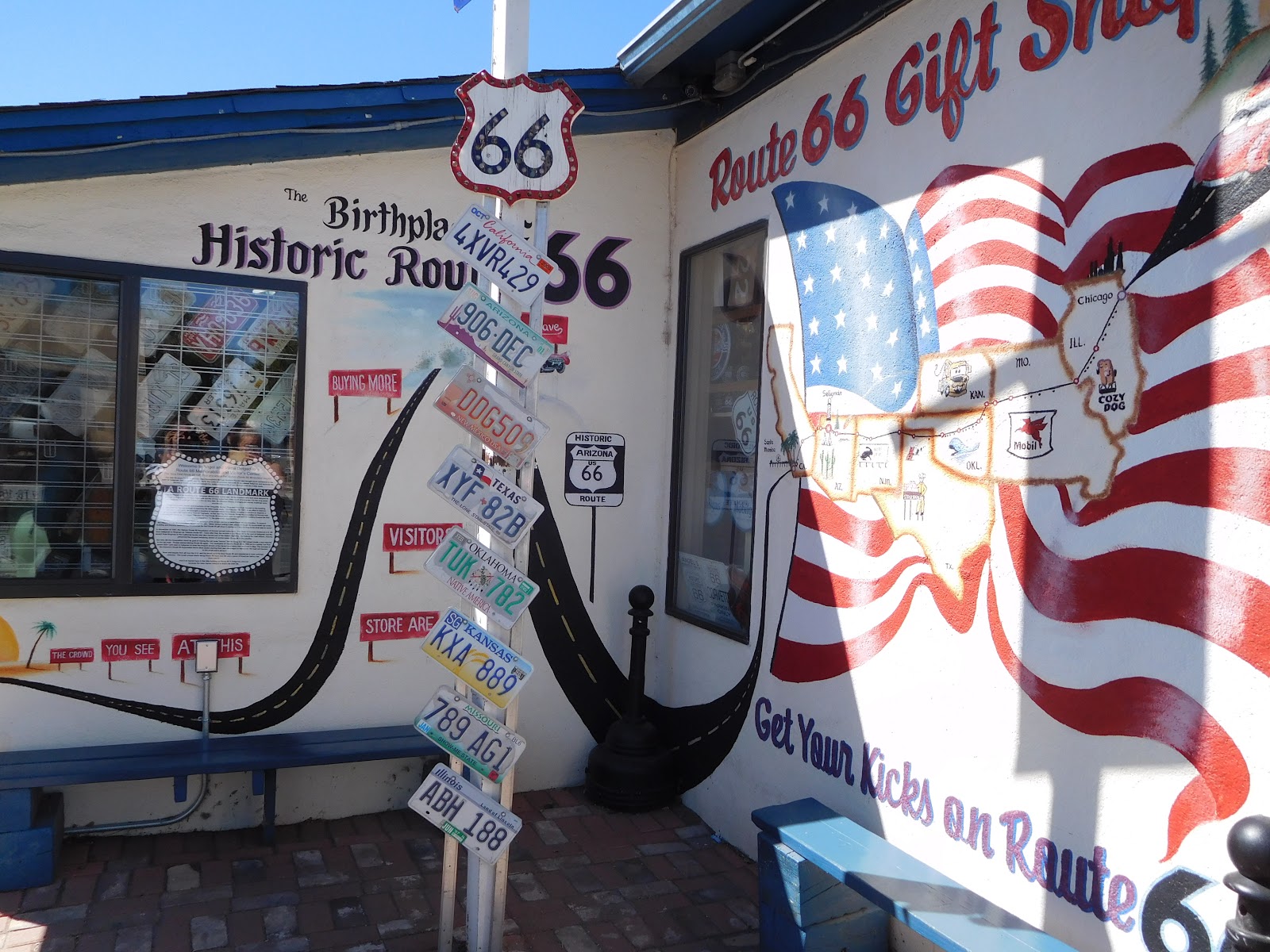 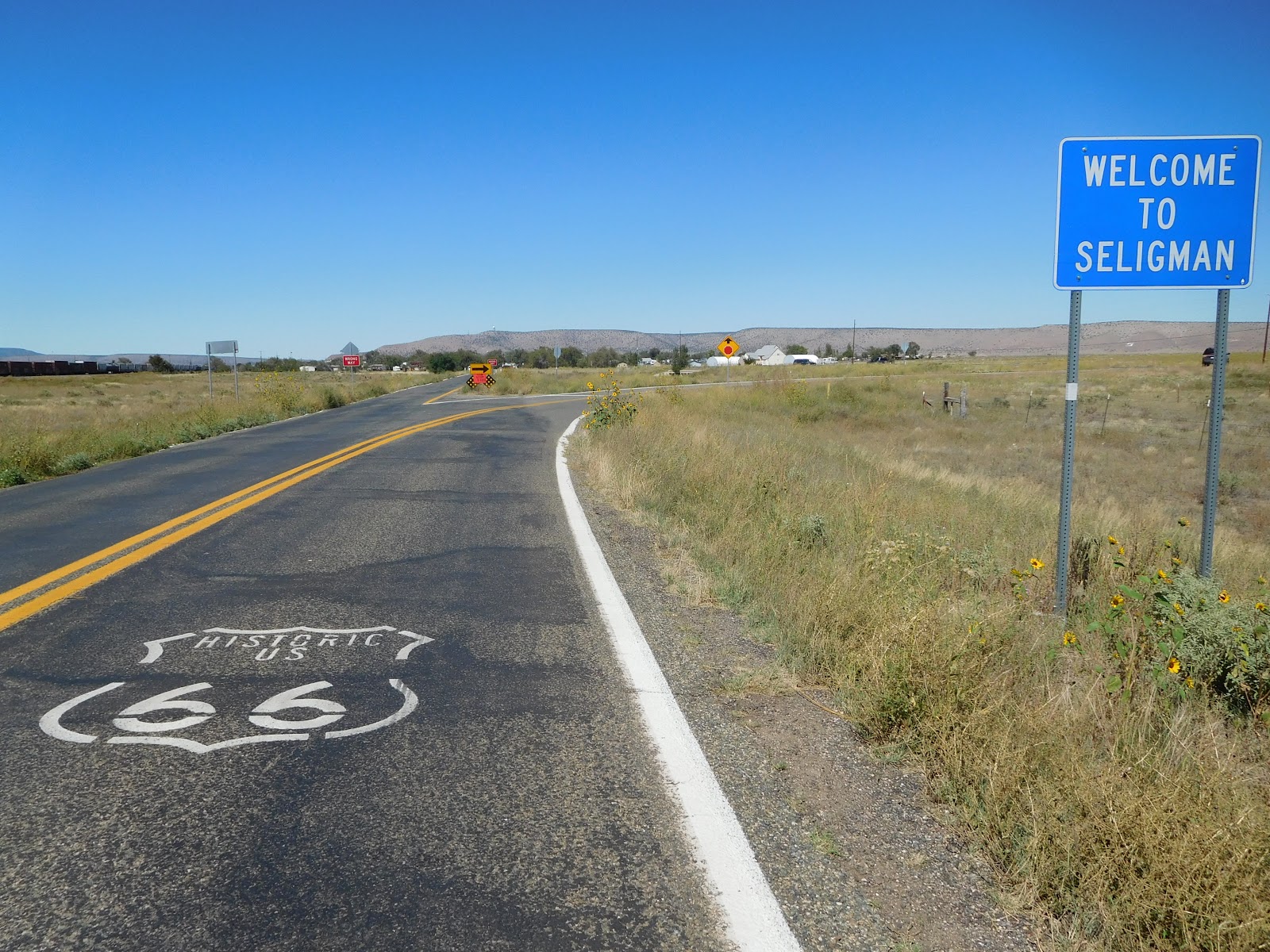 After packing up our tents for the last time for two nights, HURRAH, we all happened to be piled onto the bus 35 minutes before we had planned, I wonder if we were excited for Vegas? We had a fairly long drive ahead of us, but we had some cool stops off on the way. Including stopping off at Seligman and Historic Route 66 where we perused all the touristy shops and of course the signage! We also had our first group in and out experience, and it was glorious. Oh so glorious. They know how to do a burger. After our delish burger lunch we made it to Hoover Dam, however I momentarily lost my camera for this stop (aka it fell out of its case on the bus, oops) so there are no photos of it, but it was pretty impressive and oh so hot!! 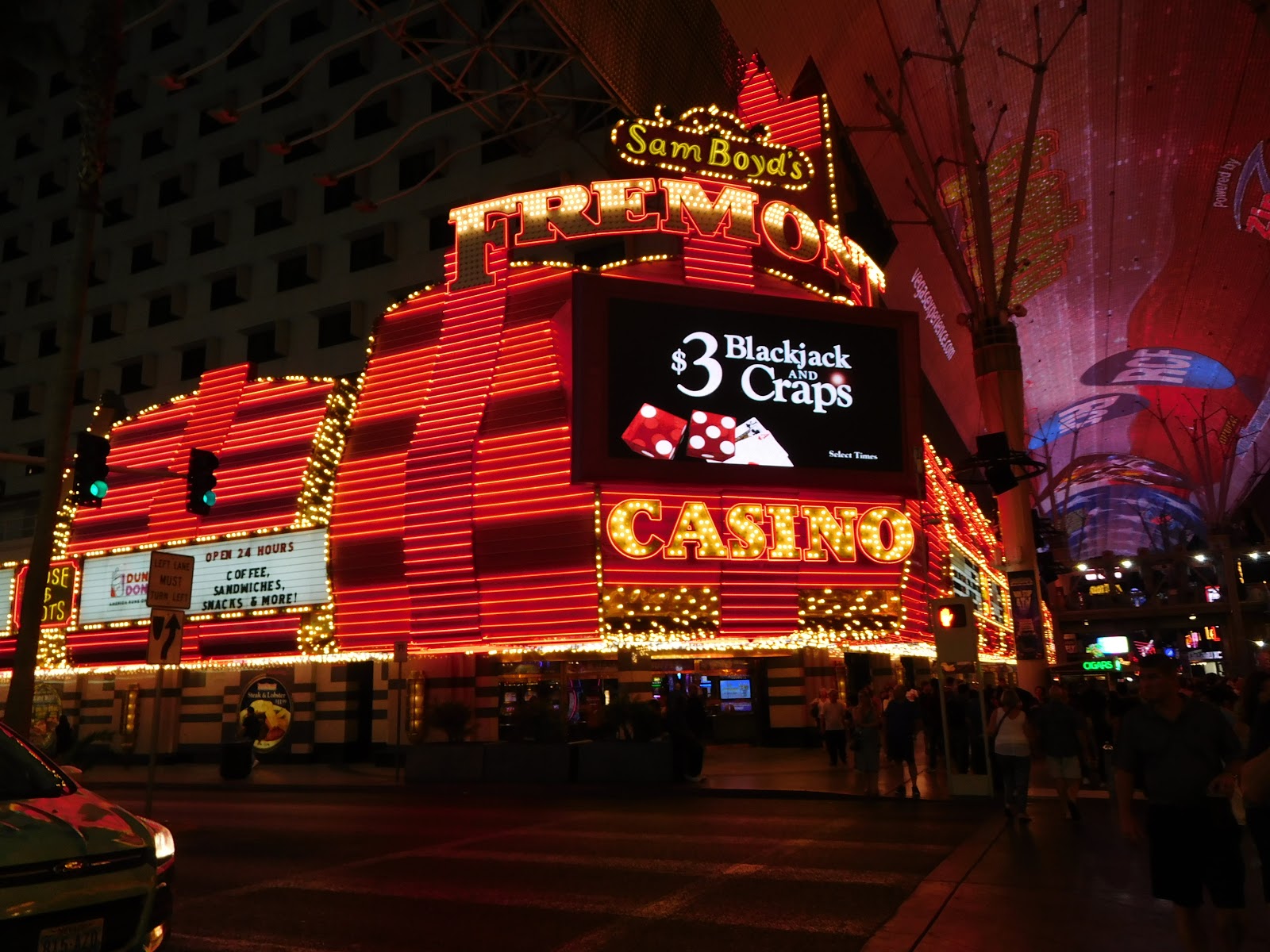 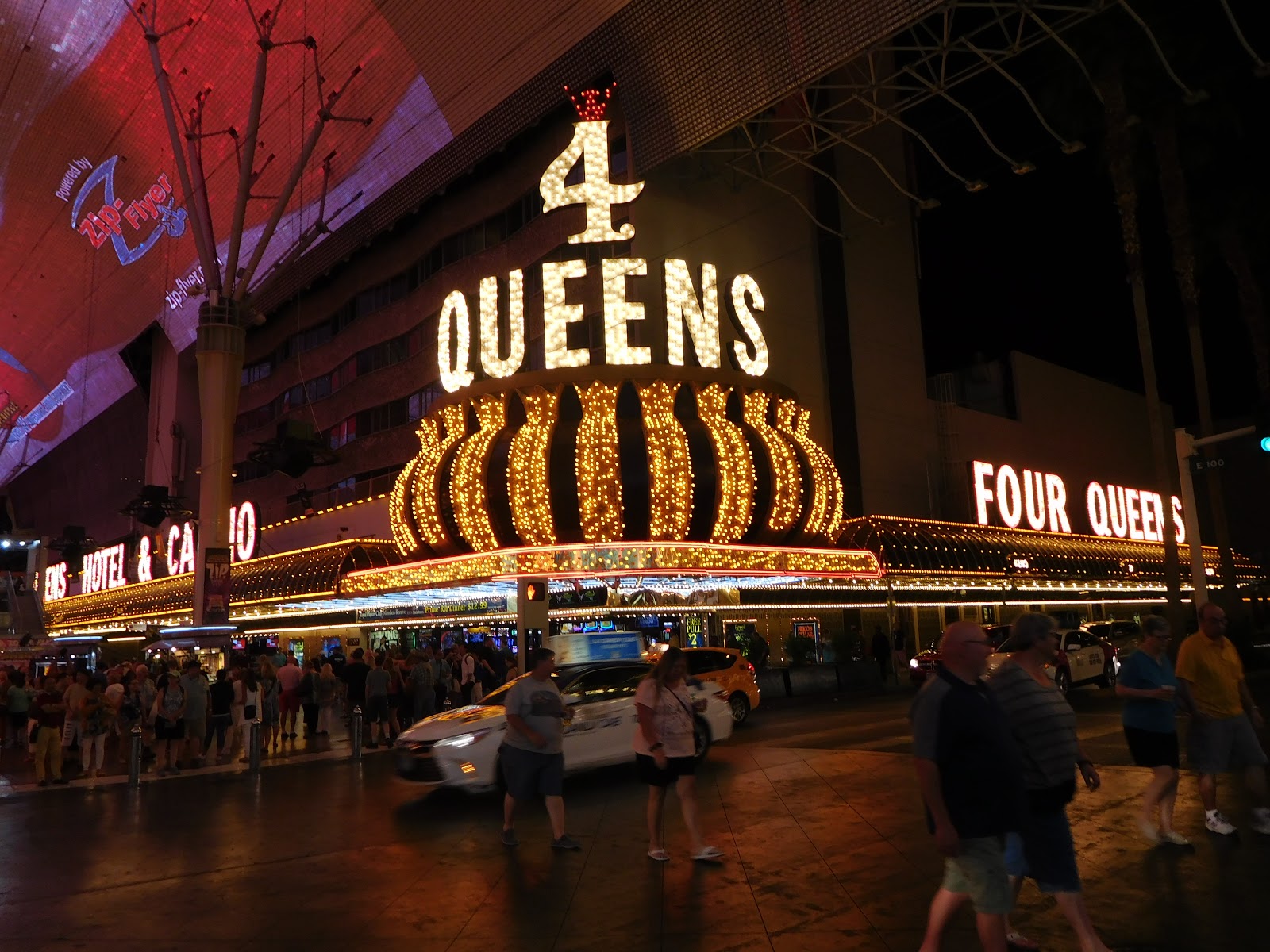 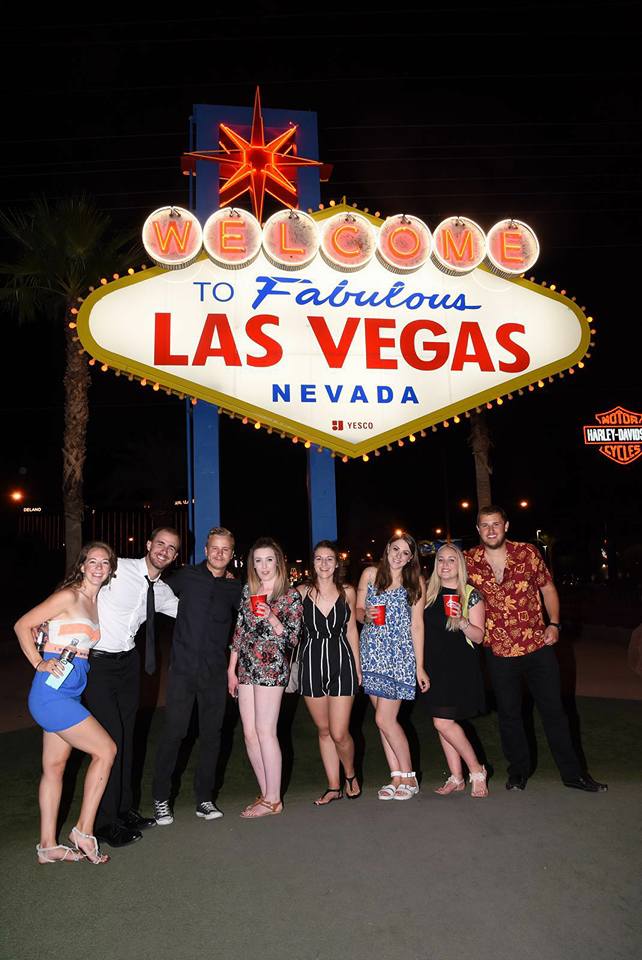 AND WE MADE IT TO VEGAS. From the start of the trip, the topic that we forever talked about was VEGAS VEGAS VEGAS. And we finally made it. Although it signalled Day 21 of our trip, meaning we were just a few days away from the end, emotional stuff. We rolled into Vegas playing appropriate Vegas tunes, checked in to our hotel, the Golden Nugget, which was situated on Fremont Street, the old school downtown area of Vegas, which was SO FUN. After enjoying a LONG bath, we all got super dolled up and headed to Garths room where enjoyed A LOT of Dominos (which we subbed from the food kitty) and it tasted so so so much better than our English Dominos. After a few pre-drinkies and carbing up, it was time to load the party bus! We had a party bus pick us up at 9pm from the hotel and it was just hilarious. We went on a tour of Vegas, stopping off at the famous sign, the chapel where we witnessed a ‘wedding’, and then ended at the Bellagio for the fountain display. We were all pretty drunk by this point and after we had wandered around a few casinos it was somehow 3am. So we headed to a McDonalds which naturally was inside a casino, before calling it a night. I had the best night’s sleep EVER.  After we had all slept foreverrr we got up and headed out to the Fashion Show mall which was ginormous and had every shop under the sun, including a Sephora and Bath and Body Works, yaaaay. After we had shopped till we dropped and filled up in the food court on Panda Express we headed back to the hotel for a chill by the pool with a strawberry daiquiri, which was lush. Our hotel had a pool and a slide which went through a shark tank which was pretty epic!

After you’ve gone all out and had quite an intense trip, as soon as you stop for a moment to rest, it really hits you. And after having one chill day in Vegas it hit us all and we were all absolutely knackered so we had a fun dinner out on the strip before calling it a night and enjoying the hotel bed.

Again, I had planned to cover a few more days on this post but it got a bit photo heavy. So keep your eyes peel for Thursdays bonus post!