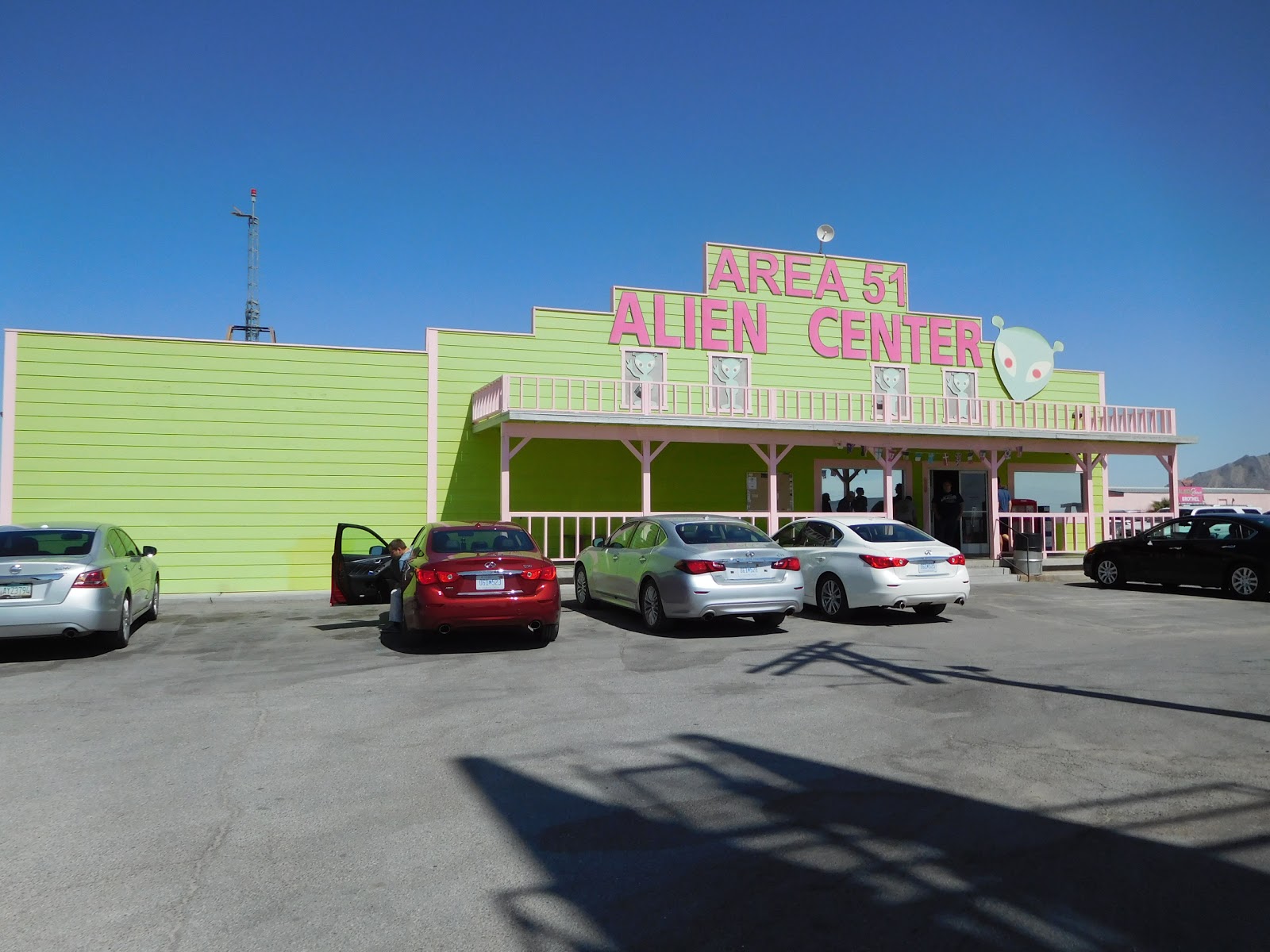 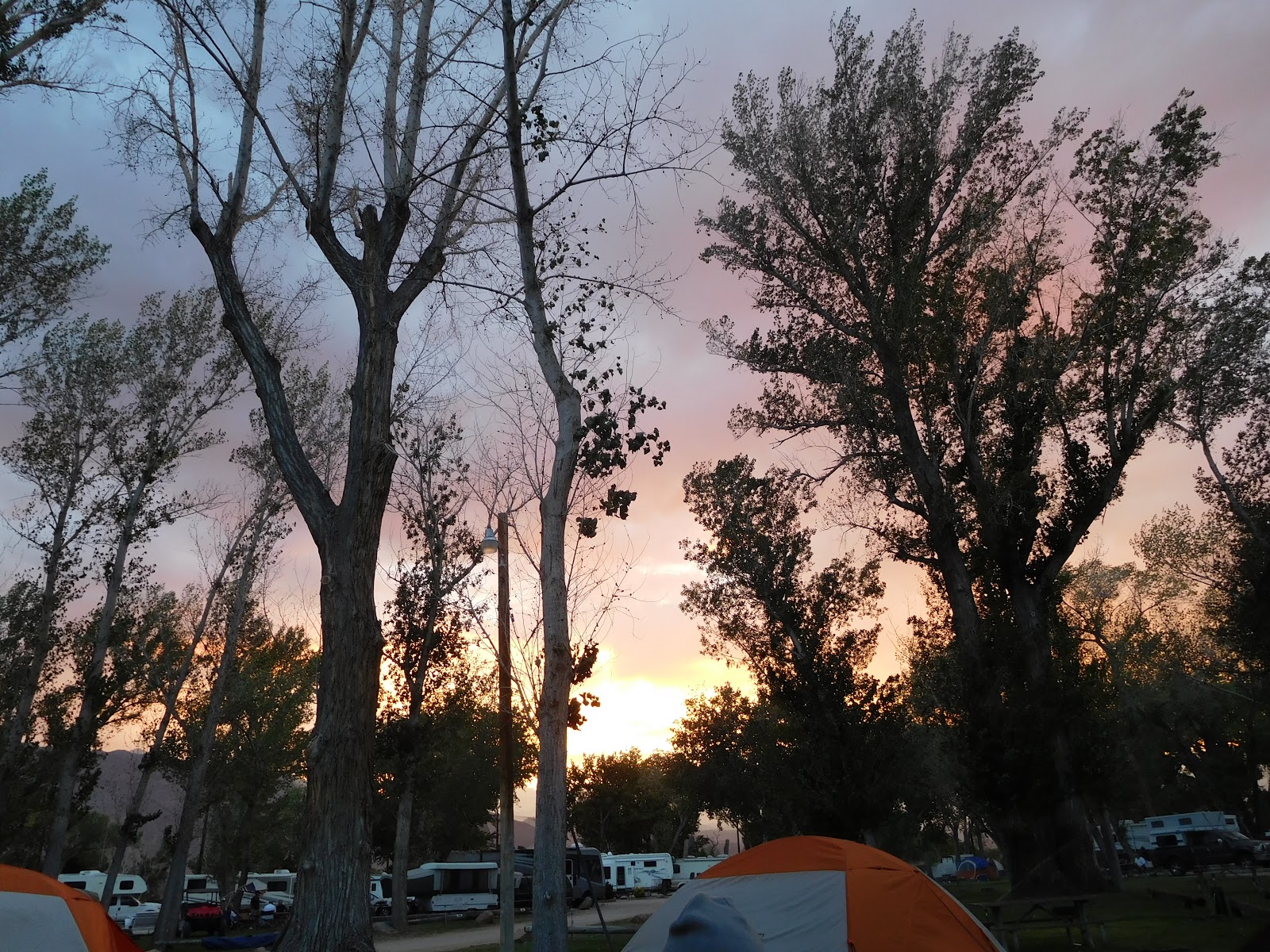 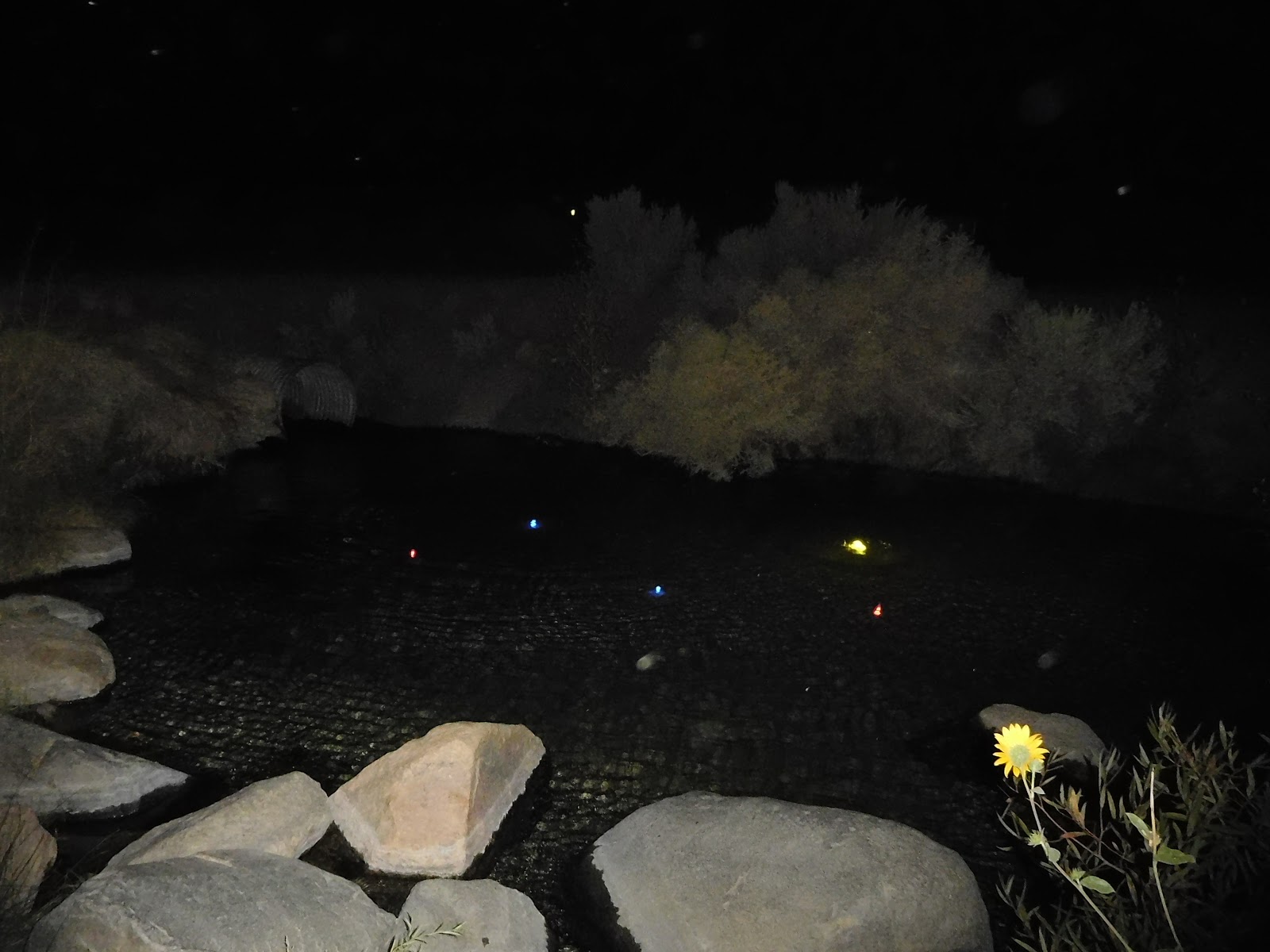 After the lush 2 night stay in Vegas at the Golden Nugget hotel it was time to load ourselves into the van again and we headed out to the Nevada/California desert, stopping off near to where Area 51 is rumoured to be. The place we stopped off at also had the Alien Cathouse attached to it, a brothel with a sign outside saying free tours. So we did what any group of people would do, we rang the doorbell and went on a free tour. It was interesting to say the least, we definitely felt a little like Louis Theroux! After our er interesting experience, we left Area 51 and arrived in the quaint town of Beatty for the night. Where we were staying was near to some hot springs, so after dinner and when it was dark we got changed into our swim stuff and headed to the Keough Hot Springs. Our trek leader Garth had bought some glow sticks from the Walmart which was such a good idea, he threw them into the hot springs we were going in, and they lit up the springs and made it more atmospheric. The springs were lush, just like a giant hot bath, which is always welcomed. After we had gotten very pruny and shrivelled up, we headed back to camp, which was one of the brightest camp sites we stayed at. Our pitch was right under a giant lamp, and it stayed on all night, great. 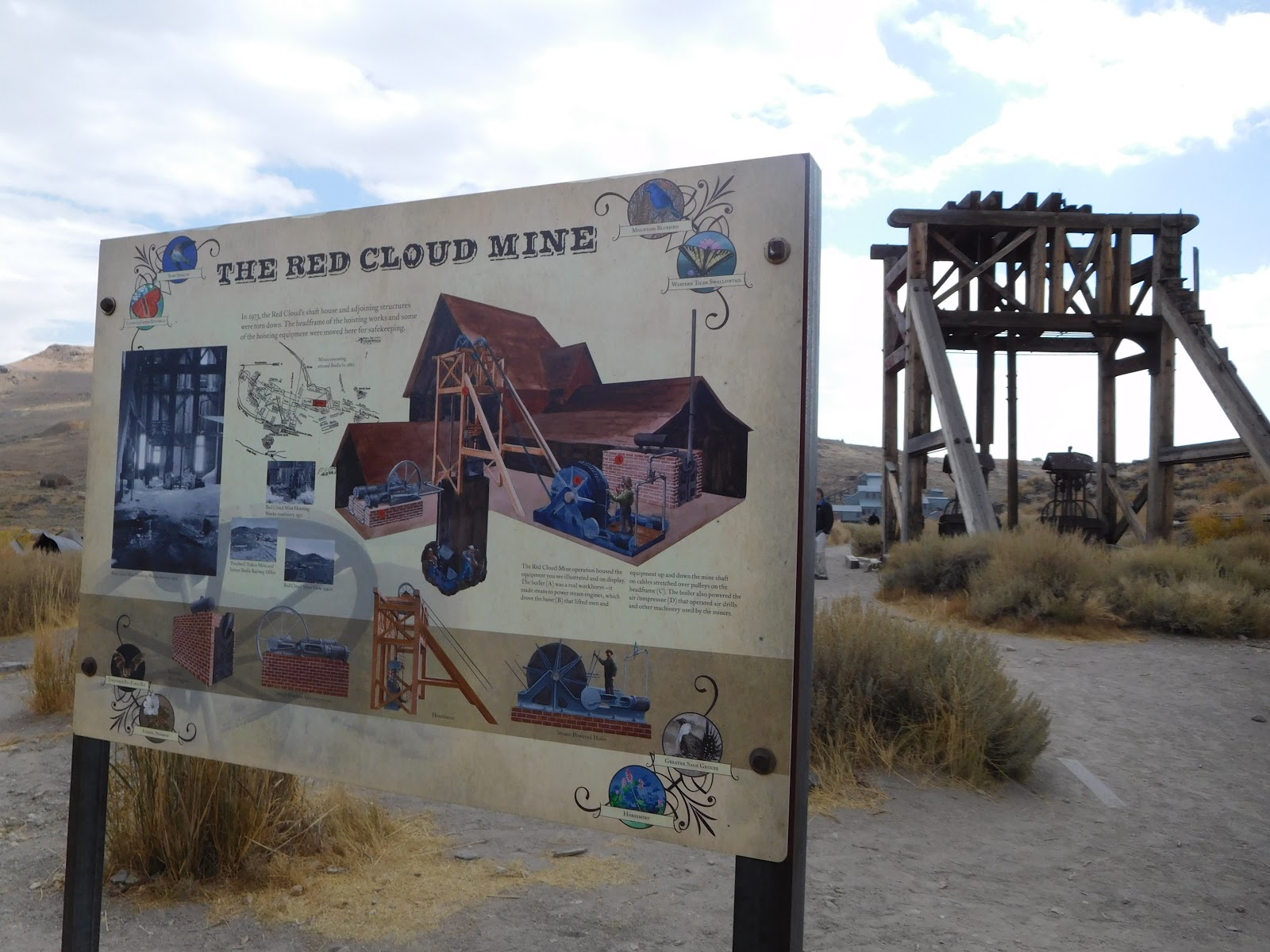 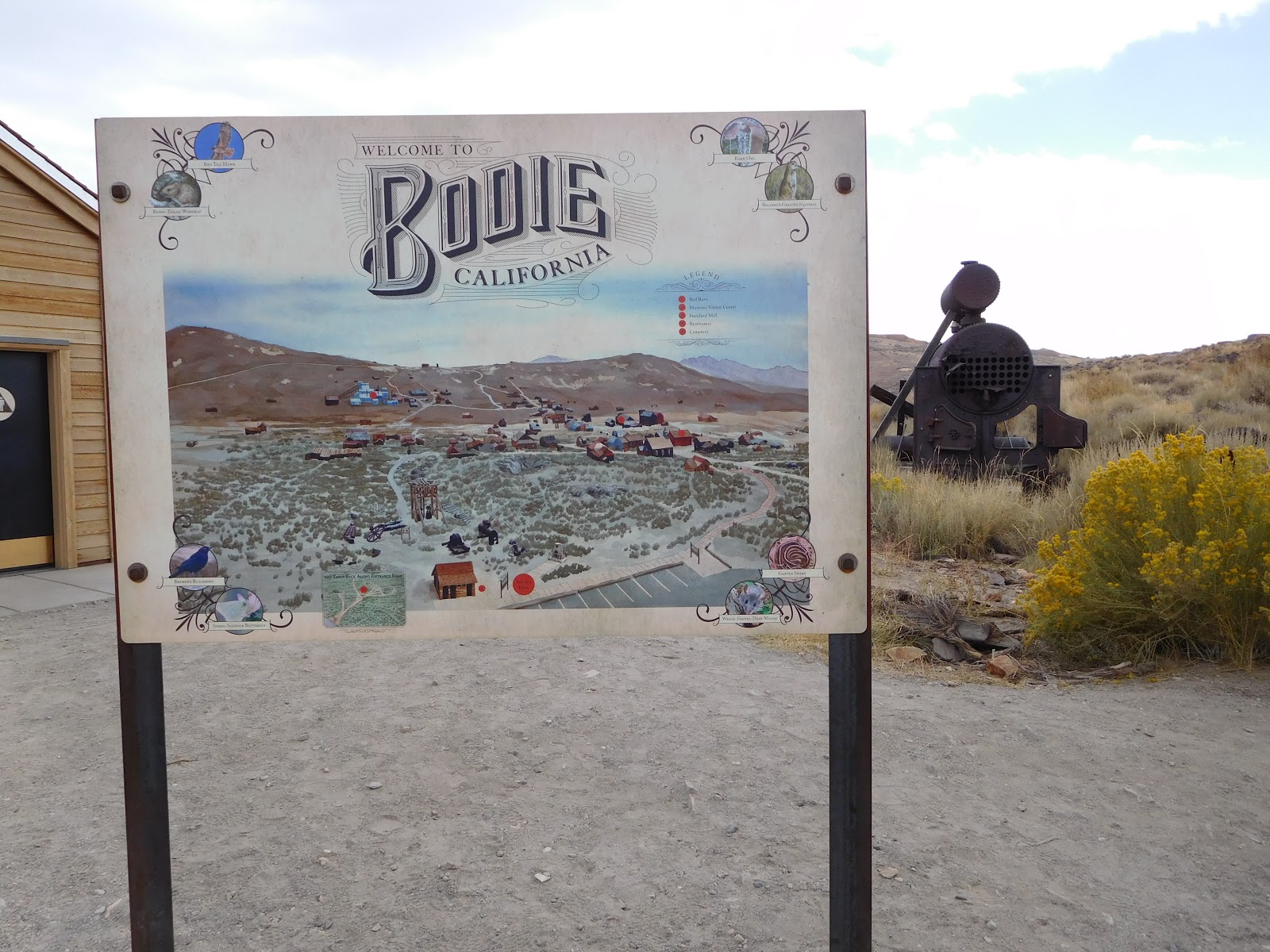 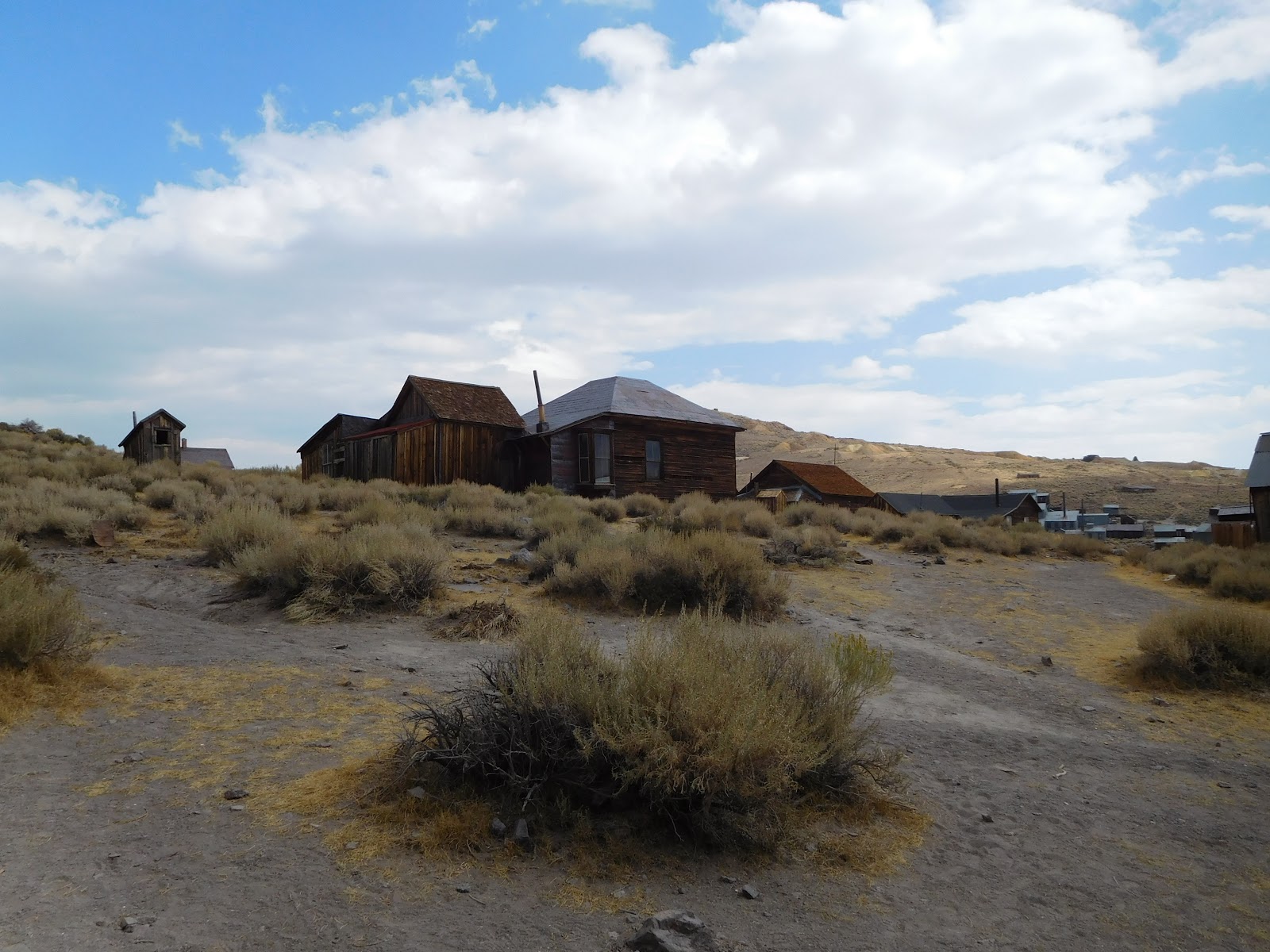 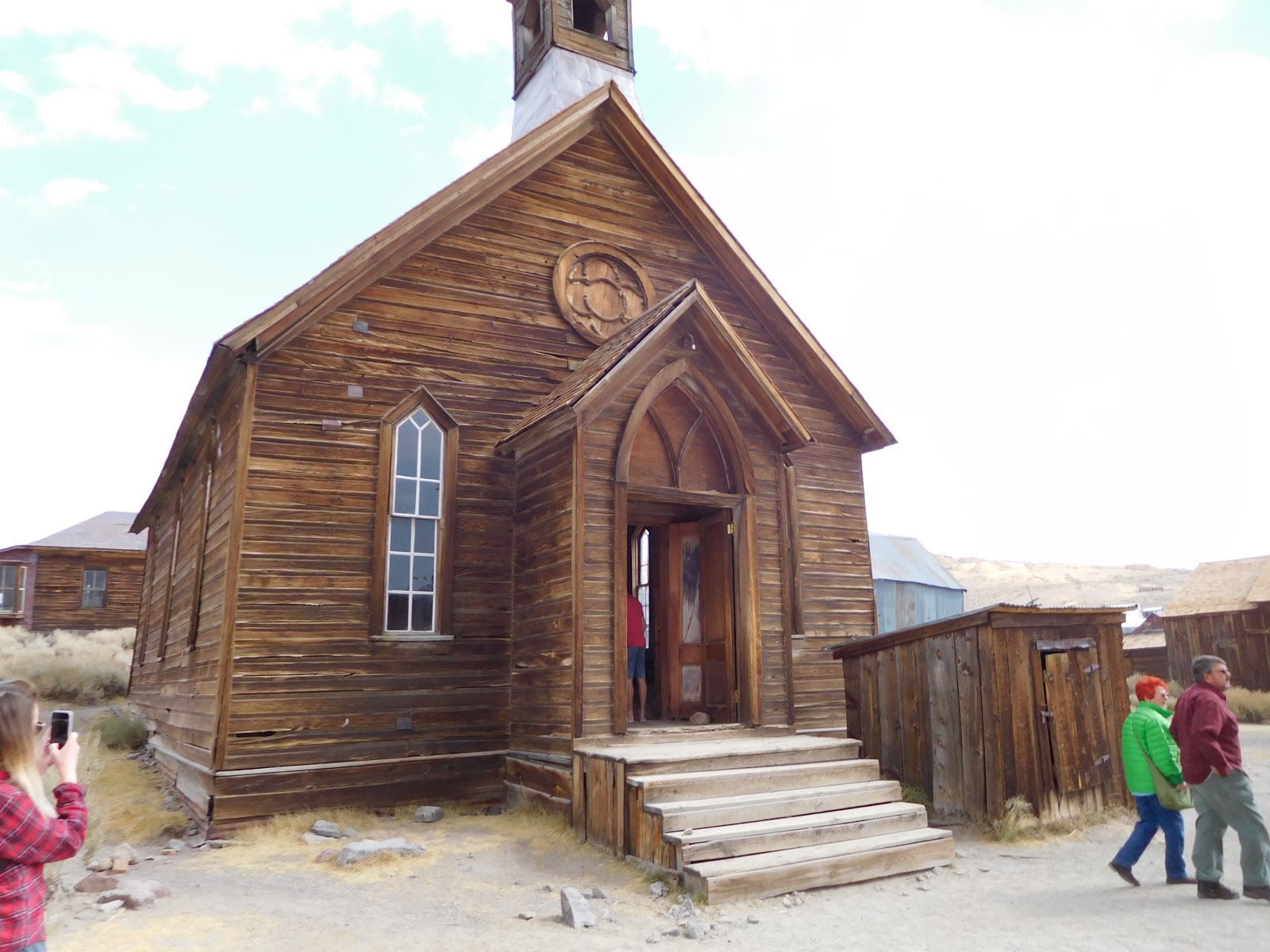 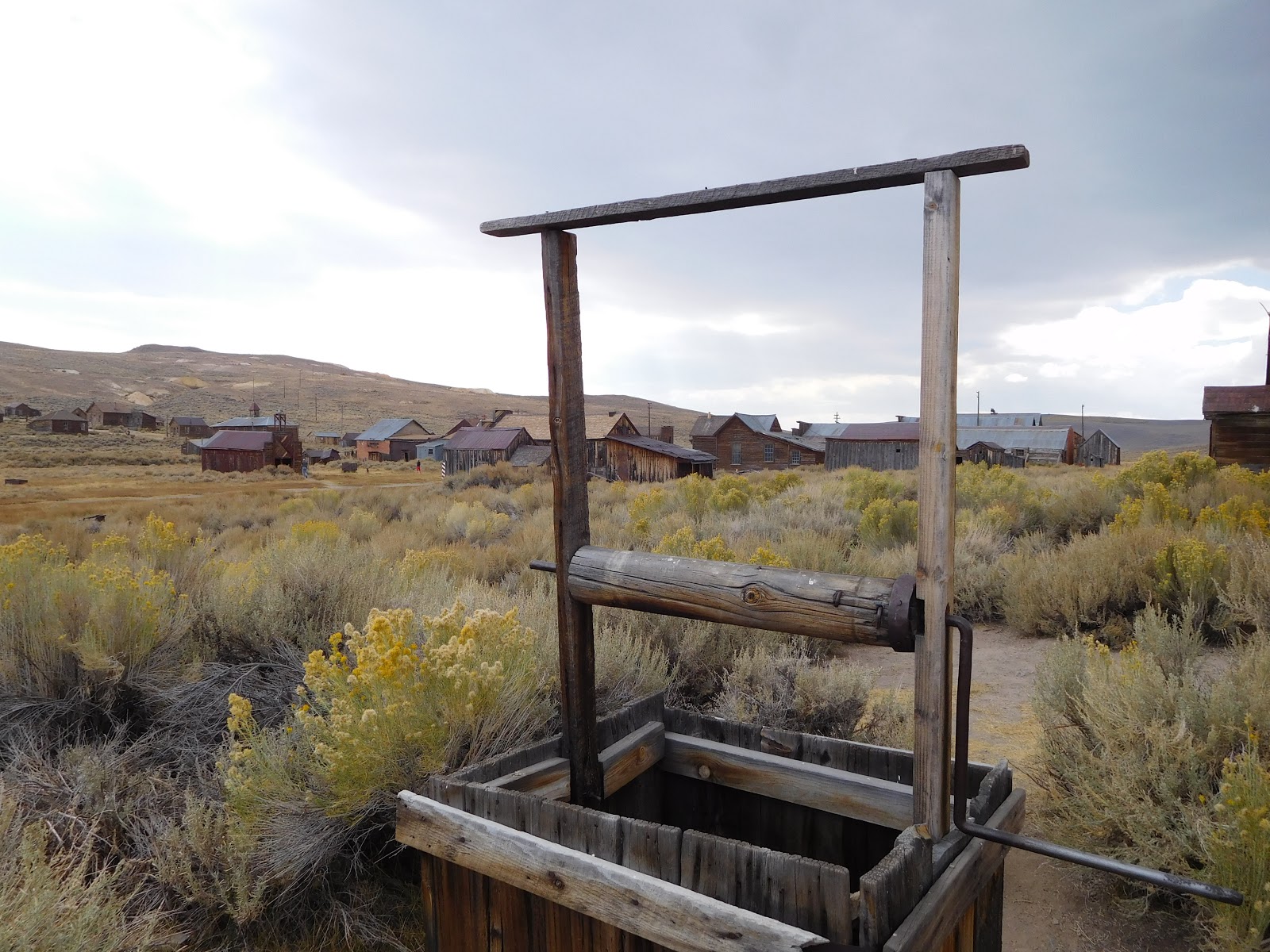 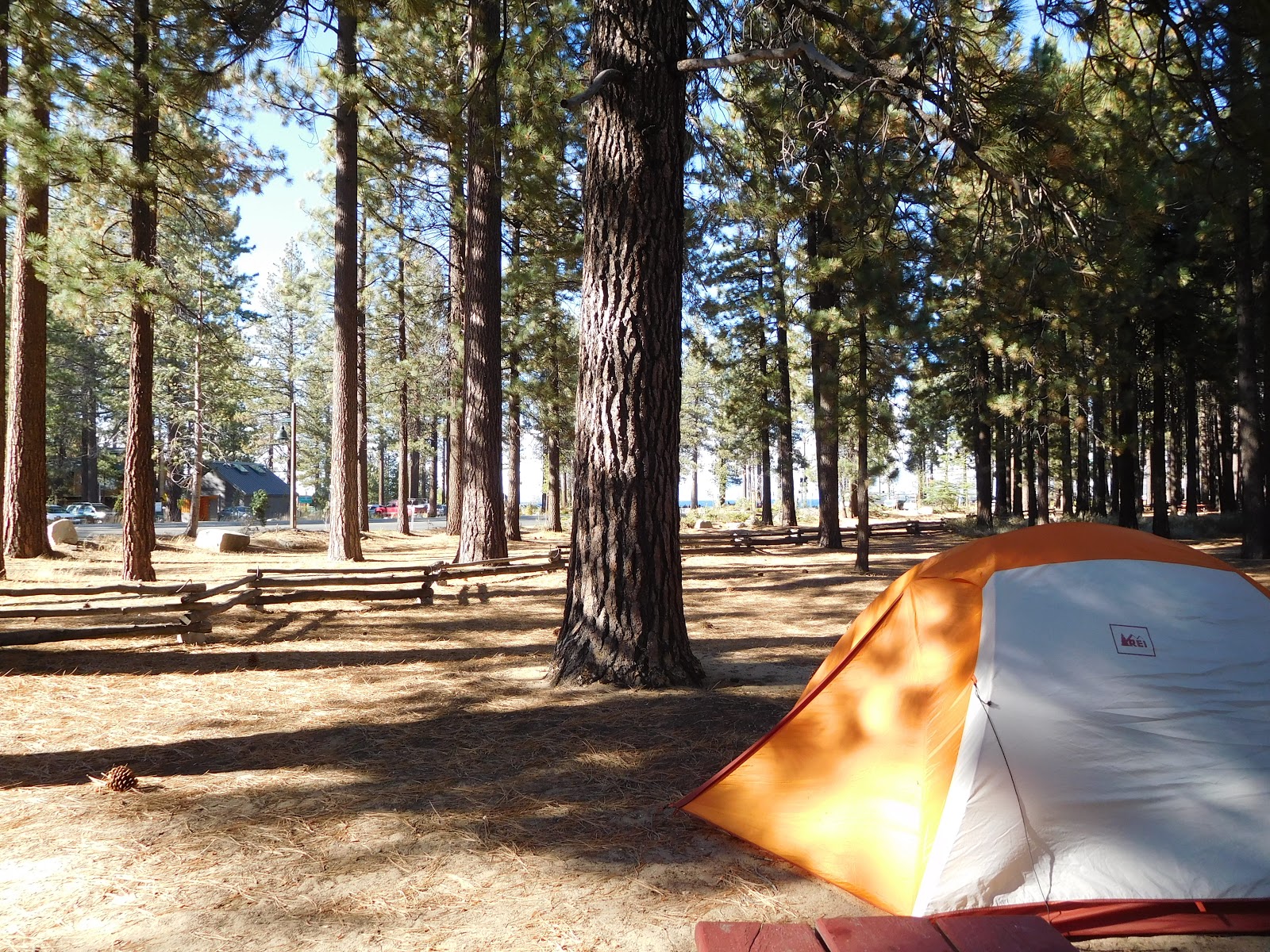 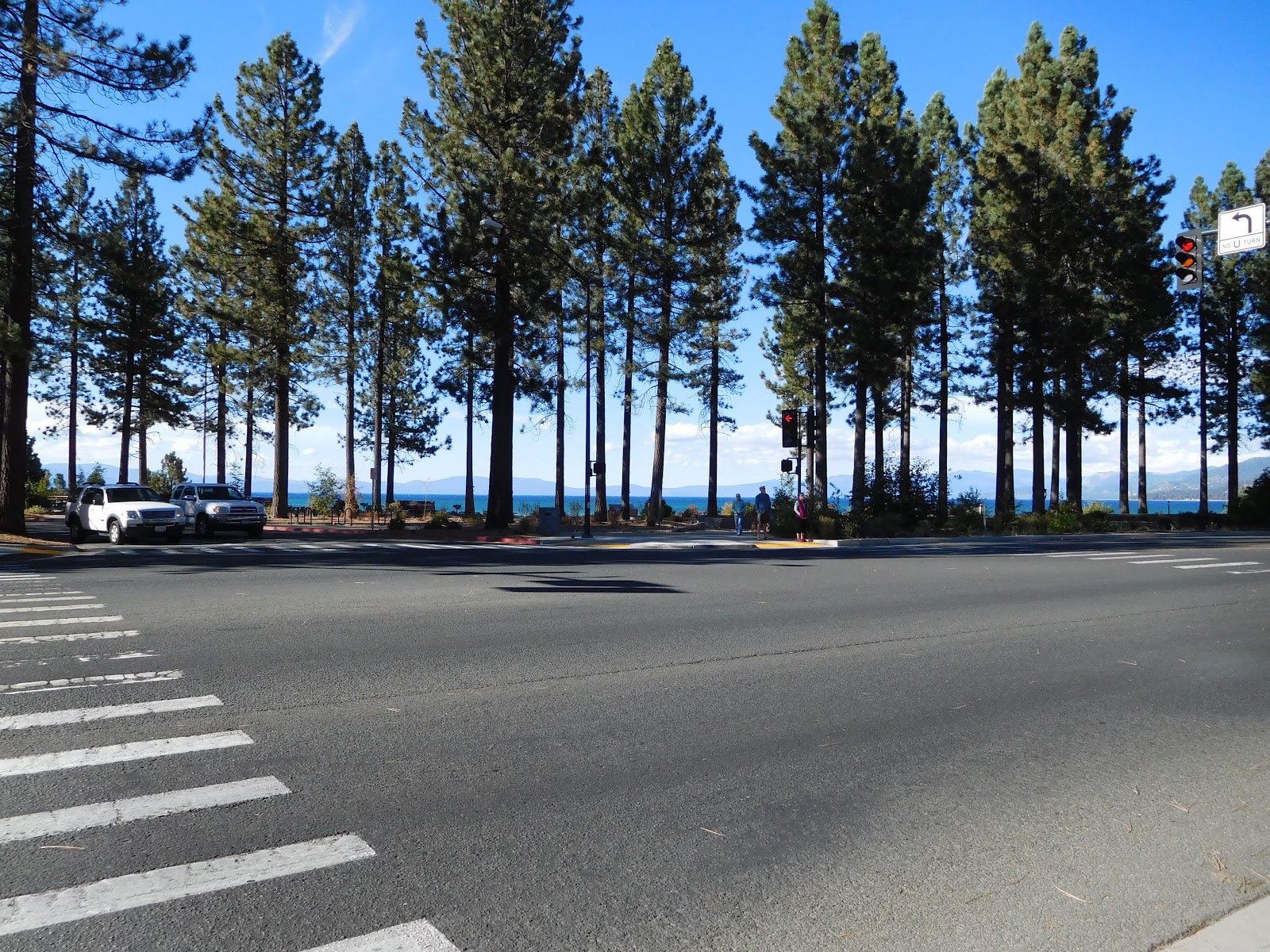 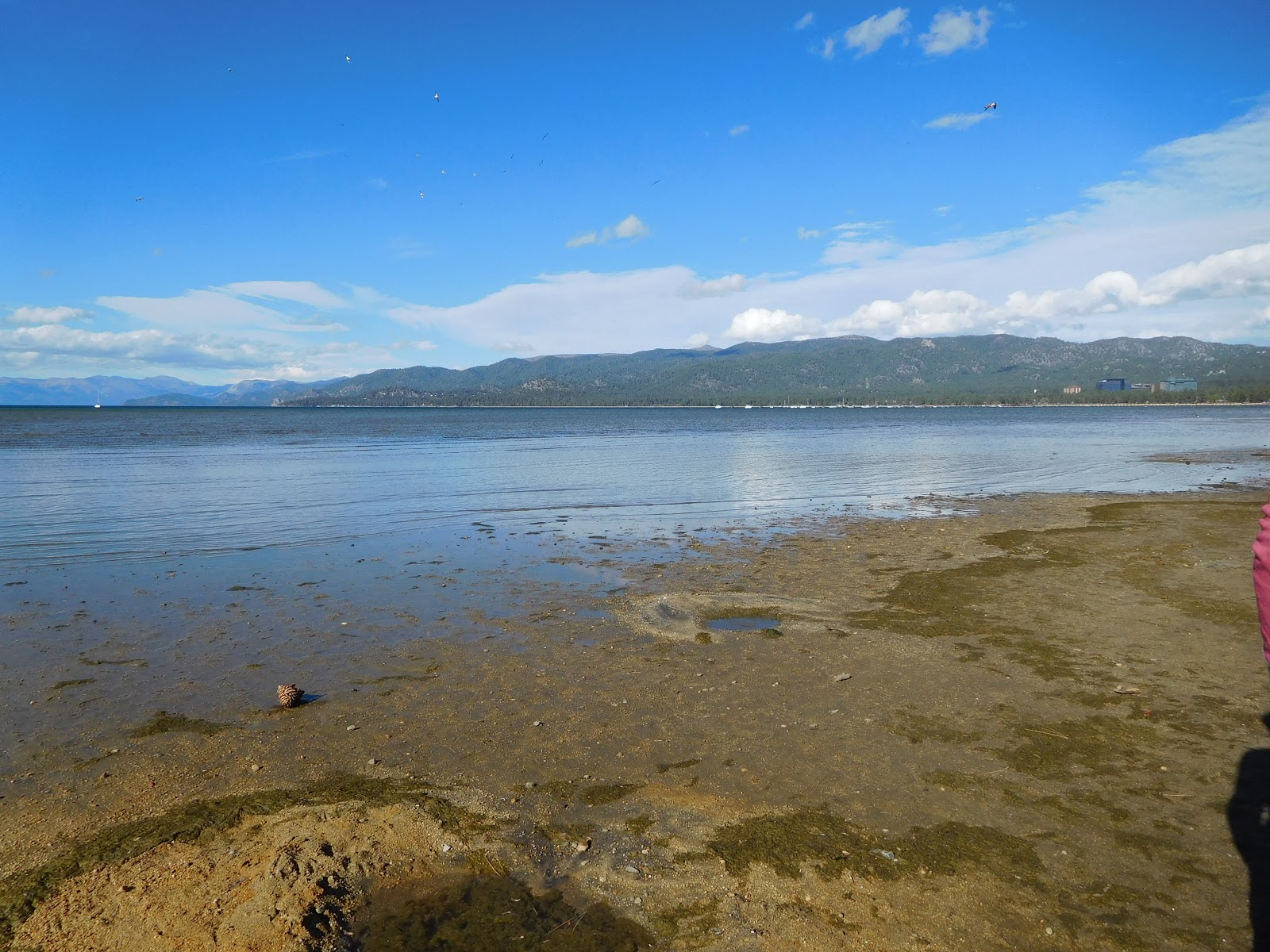 After our bright night sleep we left and set off for Lake Tahoe. On the way though we stopped of at Bodie, an old deserted mining town. Whereby the residents had literally upped and left, leaving behind their homes and a lot of their belongings. With things literally just left, like bottles on counters, covers on beds etc. It was a little spooky, and there was a book int he museum with letters from people who had written to the site to say they wanted to return items such as rocks that they had taken, because they believed them to be haunted and that bad things had come to them since taking them. Creepy, but fascinating stuff. After Bodie we made it to Lake Tahoe, where we entered our last state, California! Lake Tahoe was another absolutely freezing place, so that we didn’t have to sit out in the cold, we went bowling for the evening, followed by a drink in a local bar to warm us up. Obviously I came last at bowling. I do have to say that Lake Tahoe was the one night that I reckon I could’ve done without on the trip. Sure it was a lovely spot, but we had to drive past our turning for Yosemite, drive for hours, to then the next day have to go back on ourselves to get to Yosemite.

So Lake Tahoe concluded the end of day 21. Just 5 days to go, emosh!