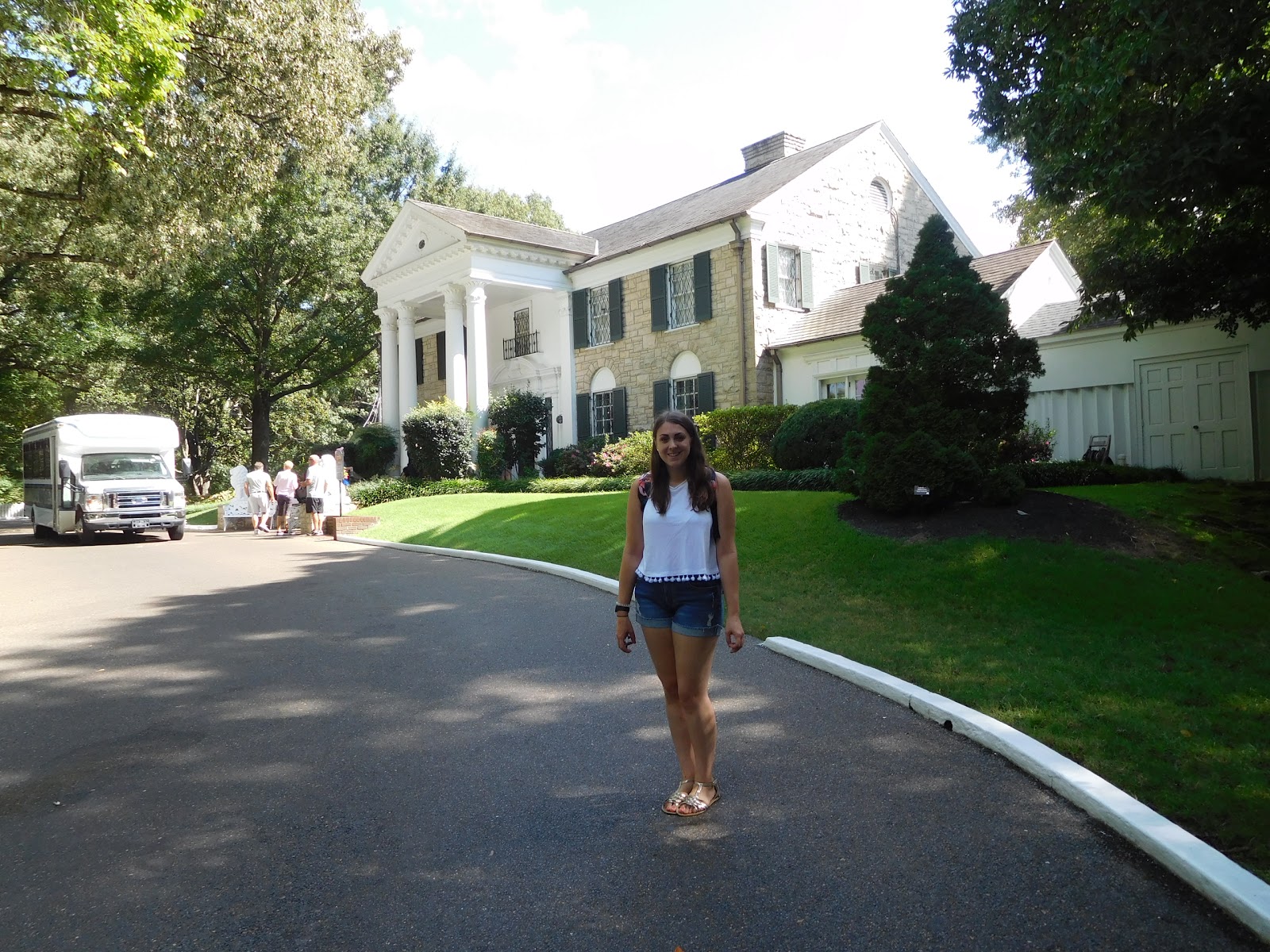 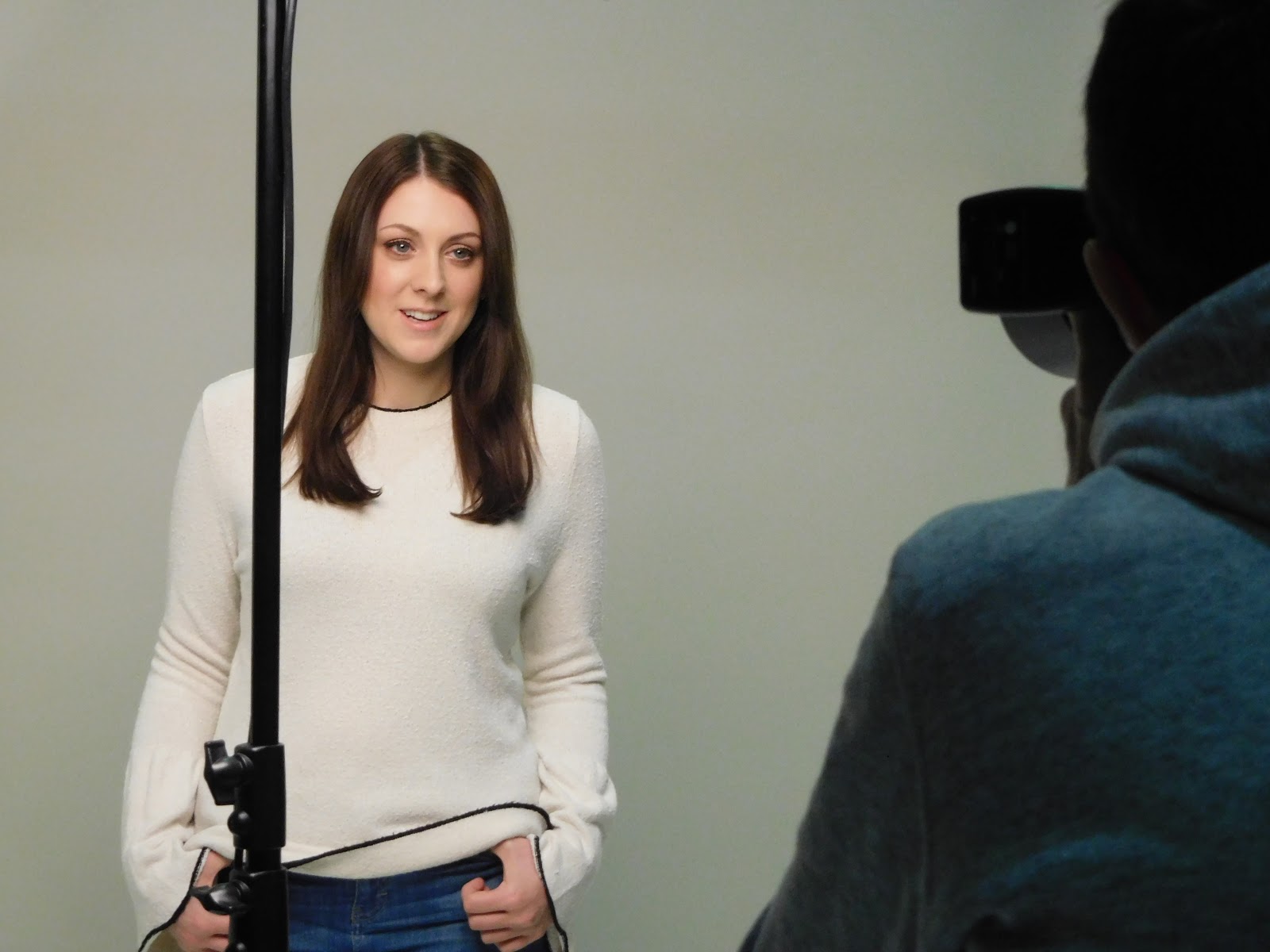 (Only shooting shoulders up, and FYI this is a before shot, phew!)
Quite often towards the end of the year people are lining up their goals and resolutions for the up coming New Year, a chance to turn over a new leaf and get on with things they’ve been wanting to do for ages. However sometimes you need to give yourself a push, don’t wait for the New Year as an excuse to get yourself to get into gear, do it now! Because of this, I’m feeling so much happier and like I properly fulfilled my 2016. I could’ve waited till January to sign up to Slimming World or book a Trek America trip, but life happens and May was my New Year and turning point. I started a new chapter, and started to have a more positive and independent outlook on things, because of this, i’m sitting here feeling quite proud of the year i’ve had. Don’t get me wrong, i’ve also had some low points being single, unemployed and being rejected from jobs due to the classic ‘lack of experience’ – but at these low points its important to remember how far you’ve come, the amazing things you’ve achieved and more importantly to remember the future can still be changed. So here are some things that i’m proud of from 2016:

– I GOT A JOB. When I originally started putting this post together at the start of December I was feeling a bit bleh about my job situation. But do you know what, life has a weird way of sorting itself out. And my time came, and I finally got myself a job. It was a total whirlwind experience, but such a positive one. And sometimes you have to go through the crap, to come out the other side!

– I joined Slimming World and finally did something about the uni weight I piled on and lost 1.5 stone. I’m now 1/2 a stone away from my 2 stone target.

– I had lunch with 2 lovely TOWIE stars and inspiring business women, Amy Childs and Jess Wright. The latter at Sushi Samba which was a totally surreal experience.

– I smashed my 2015 target of hitting 5k Twitter followers and i’m slowly inching towards 6k now! I also hit 1.5k on Instagram, yay.
– I took part in a photo shoot and behind the scenes video for Superdrug Loves and Schwarzkopf which should be out in DARE magazine in Jan/Feb 2017, so keep your eyes peeled.
– I jetted off to America solo and did a road trip across America with Trek America.

So whilst I wasn’t feeling 2016 AT ALL for a few months this year, I pushed through it, and I am so happy I persevered, because things worked out for me.

What things are you proud of that happened in 2016?