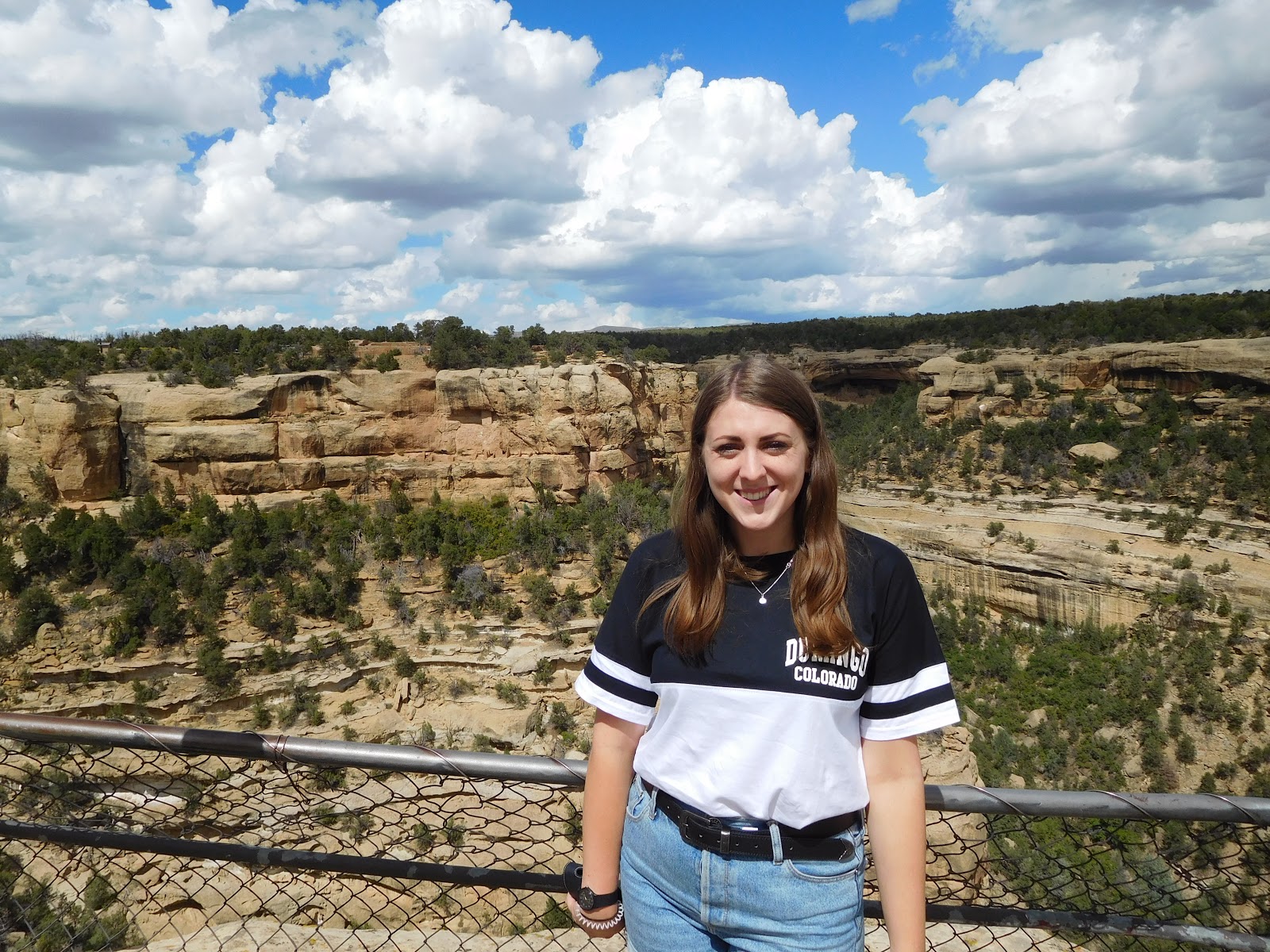 I’m a little sad that my Trek Tuesdays (and some Thursday’s) mini series is over, so I thought that the best way to sum up the trip and all of my posts would be to share my top 3 favourite city/states/highlights from my trip.

Nashville, Tennesee, is a super lively buzzing place that I had always wanted to visit, and I had such an amazing 2 nights there. Our camp site was about a 15 minute Uber away from the main part of town, and the camp site had an amazing pool and hot tub which was handy for the hangover day that occurred after our first night out in Nashville. After not dressing up since forever, it was nice to get a full face on, dress up a little and spruce myself up, before heading into Nashville. We started our evening with burgers and beers and ACME feed and seed, soaking up the live music, before heading to an amazing rooftop bar which overlooked the river and stadium which was all lit up. After a few more drinks we then went to the Wild Horse Saloon to enjoy the live band and to try some line dancing. I was horrific. Like, I should never be allowed to attempt line dancing again. But it was so fun, I laughed SO MUCH, and it was quite the experience. After failing at line dancing we headed out to a club before heading back to camp. Being hungover in a humid climate, in a tent is not fun, trust me, but it was worth it and after vegging out all morning and a McDonald’s breakfast, we headed into Nashville to have a mooch about before heading back to camp for a much needed early night. Nashville was such a buzzy city and is certainly I place I would love to head back to to explore more. 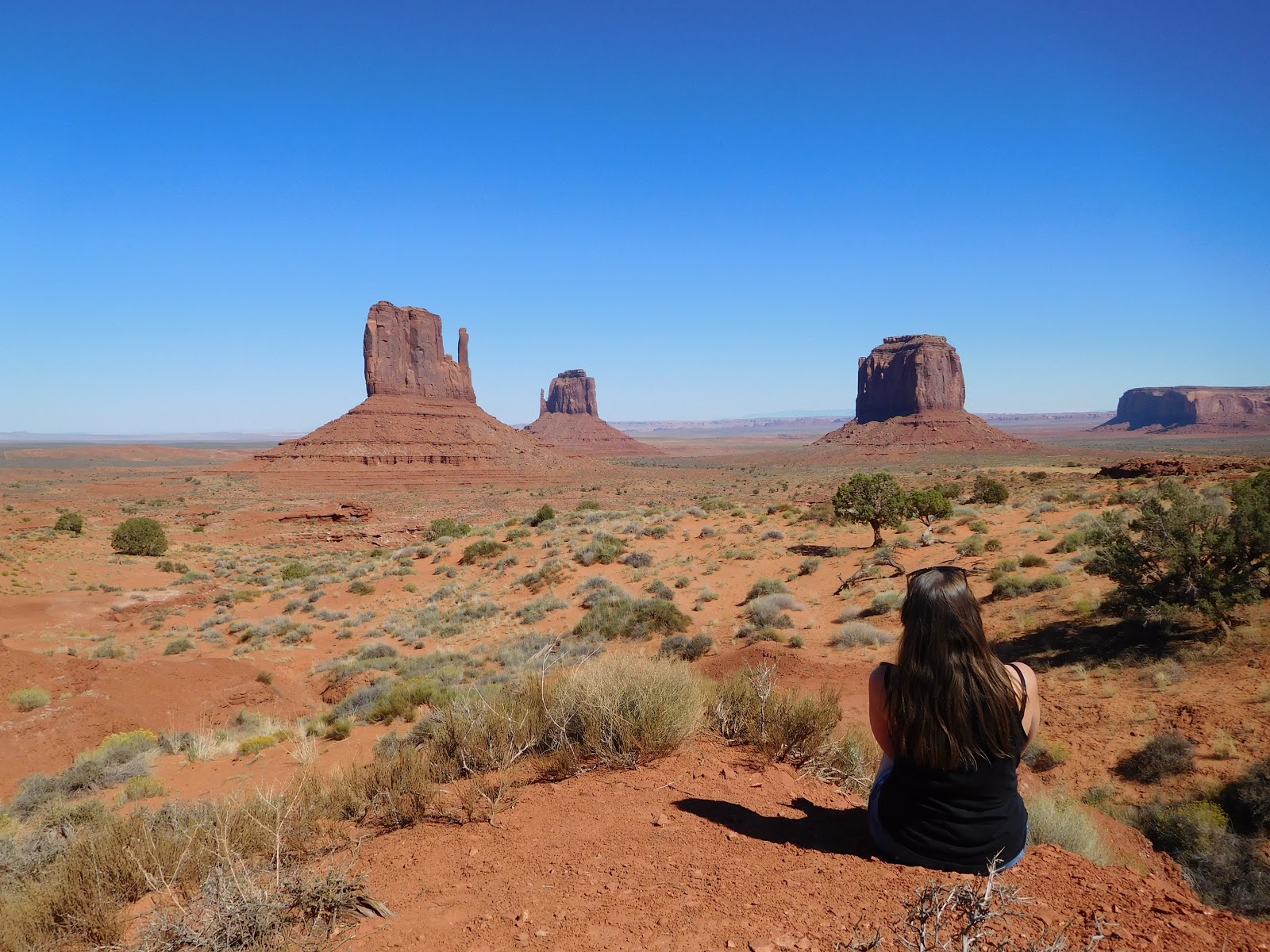 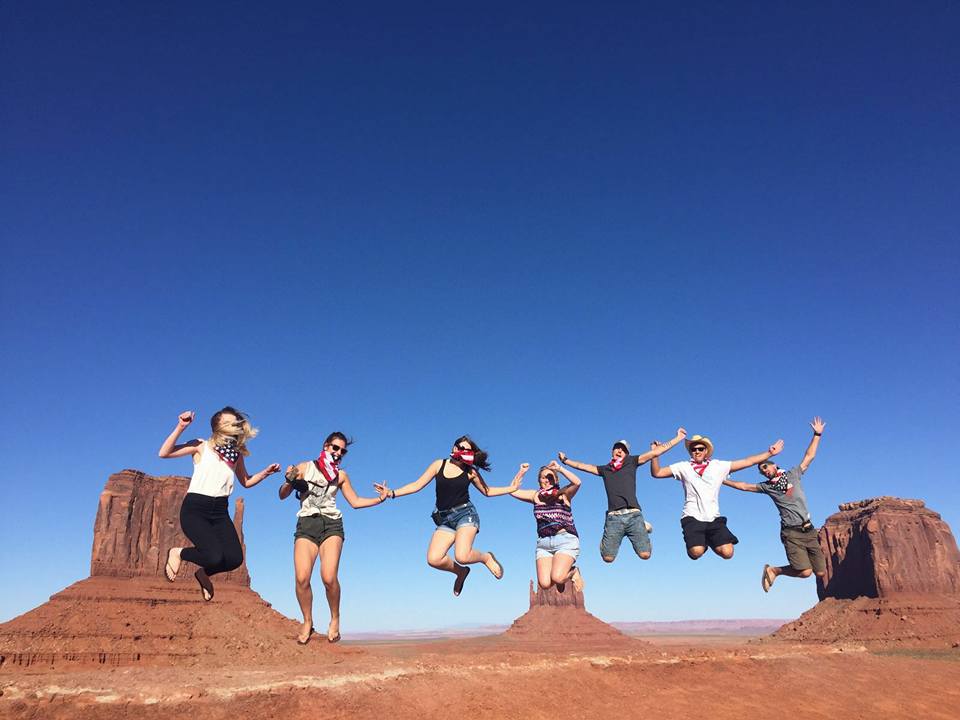 Monument Valley and the Navajo Jeep Tour with dinner

The Navajo Jeep Tour in Monument Valley was hands down one of my favourite experiences on the trip as it was all just so surreal and special. It is one of the days of the trip that I just STILL will not shut up about. We arrived in Monument Valley, driving through the gates of the guardian and the owl and took some photos on that long road that from Forest Gump before heading to the visitor centre and onto our camp. Our camp site was in the most surreal location, the views were absolutely incredible, and waking up at 7am to witness the sunrise the next morning was just so special. However my favourite part was the Navajo jeep tour, which is included in the price of the Americana trip. We set off from the visitor centre at about 5pm with our driver Ron, and he was fab. We stopped off at lots of incredible locations for epic photos, and he told us about all the rocks and what they are and what they mean. Having the tour at this time meant we saw many of the special rocks in golden hour, and they just looked phenomenal. We did a tour for about 2.5 hours which absolutely flew by, after which we were driven to a spot where our Navajo dinner was being set up. We had Navajo tacos which were like a naan/flatbread with beans on top, then cheese, salad, tomatoes, onions and a steak. It was AMAZING and I want it again right now omgggg. Once dinner was over one of the drivers from another group got dressed in his traditional dance outfit and did some traditional dances around a camp fire. There was also traditional singing, flute playing and much more, including a group dance! It was so special and the drive back, in the complete dark to camp, was terrifying. It was so clear, and the moon so bright, that our driver turned his headlights off and we drove back in the dark.

We spent 2 nights in Durango Colorado and this was also one of my favourite campsites and towns. We had fun exploring the cute town of Durango, but my favourite part was our day spent in Mesa Verde. We got up extra early to drive to the park to ensure we got onto one of the tours. And phew, we did! The tour of the Cliff Palace dwelling was just so incredible, if not a little scary in places, aka those wooden ladders, but was so fascinating.

The whole trip was just one giant highlight to me, so it was super hard to pick just 3 days/experiences, as of course places like the Grand Canyon, Niagara Falls and Yosemite were also just totally breath taking and incredible. I can’t rave about my Trek America Americana trip enough, and hopefully i’ll be booking onto a Canadian adventure in 2018!! I hope you guys liked my trek mini series as well. It was so lovely to re-live it all and to share some of the special things I got up to.