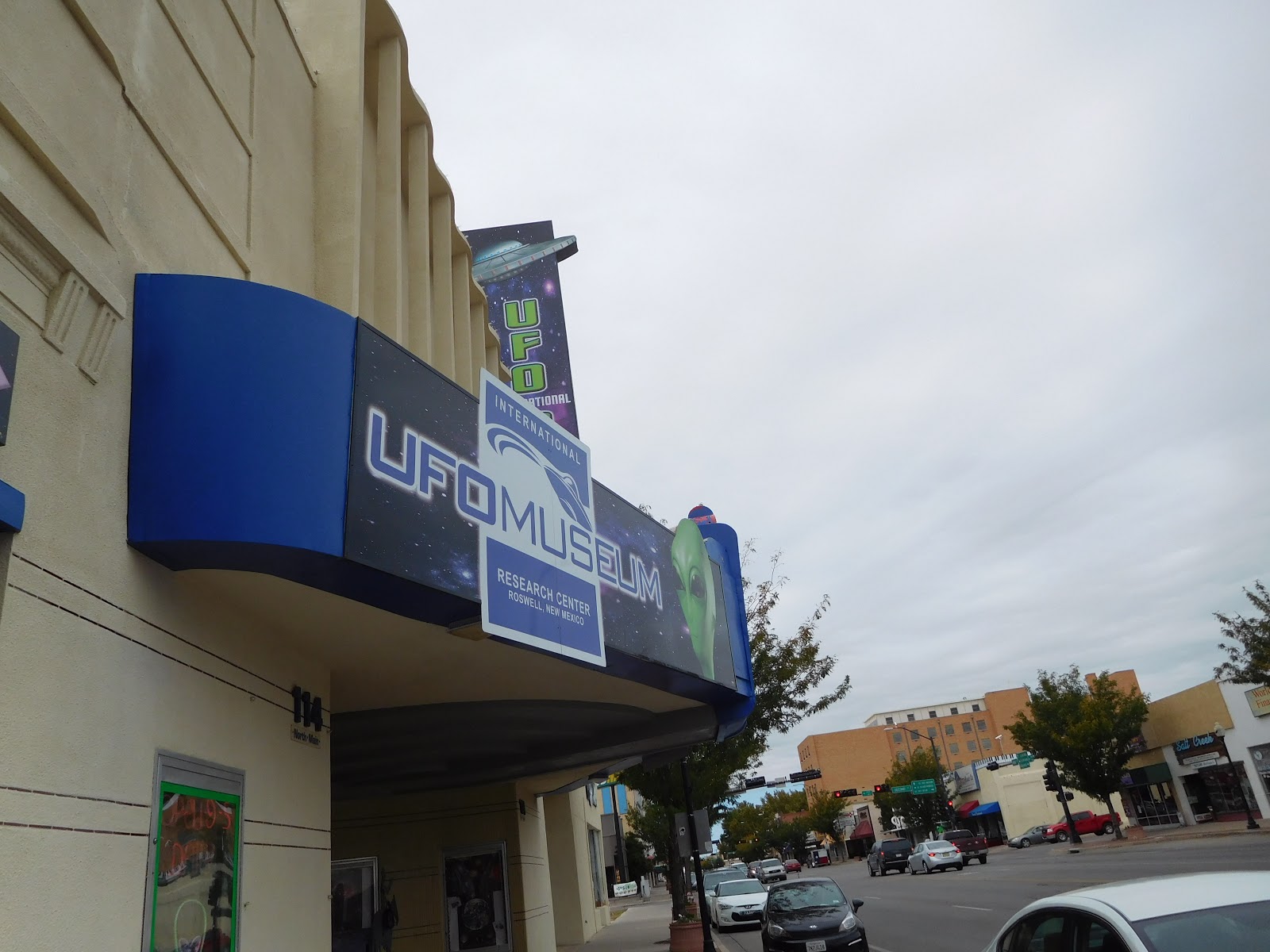 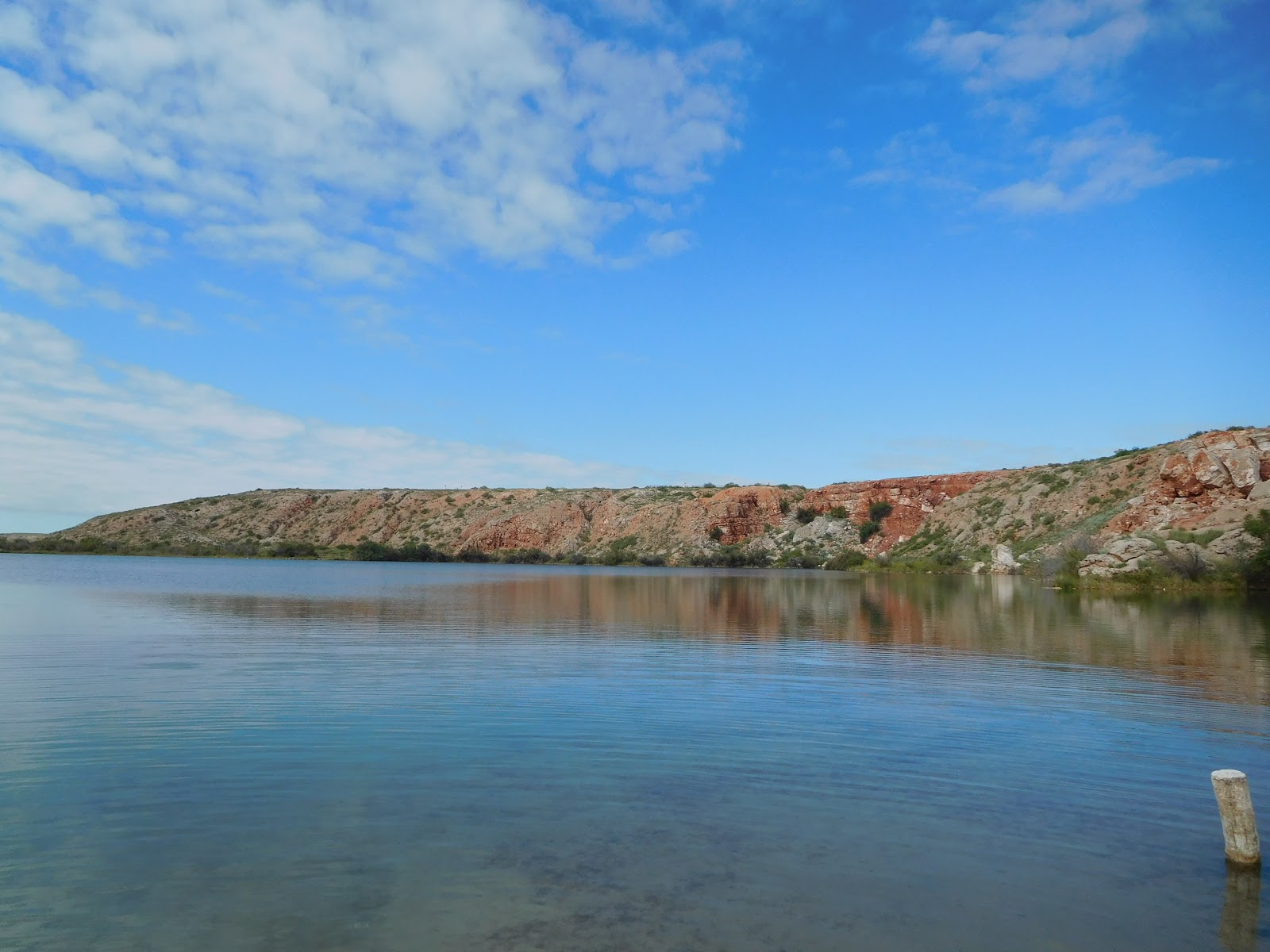 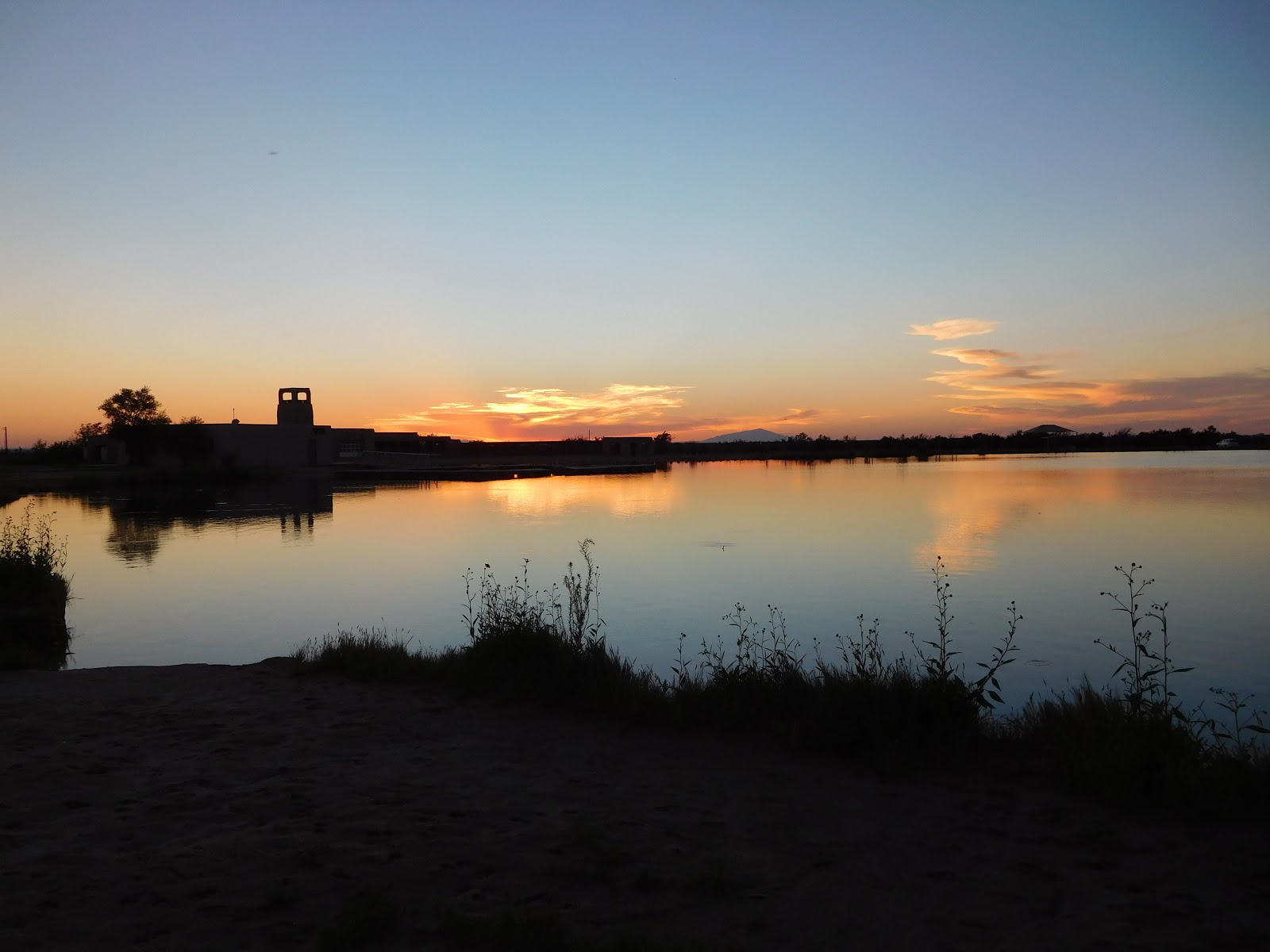 After the great windy night of Amarillo, Texas, and next to no sleep, we got on with day 13! We left Texas and entered New Mexico and the interesting town of Roswell. We spent a few hours exploring Roswell, famous for the alleged 1947 Roswell UFO Incident, where an object crashed in the vicinity of Roswell, allegedly an extraterrestrial spacecraft and its alien occupants. It has inspired a lot of conspiracy theories, with some maintaining that an alien craft was found and its occupants captured, and that the military then engaged in a cover up. Aside from this, the town of Roswell is a creepy quiet town, with the UFO museum, a few alien themed shops, and not much else really. It’s not a spot I would go back to, but I’m glad we stopped off for a bit. Our camp site for the evening was at the gorgeous Bottomless Lakes, where we stayed at the Lea Lake. We had a nice chilled eve and plyed Cards Against Humanity, watched a raccoon try and get into the coolers in the trailer and caught up on sleep from the night before. 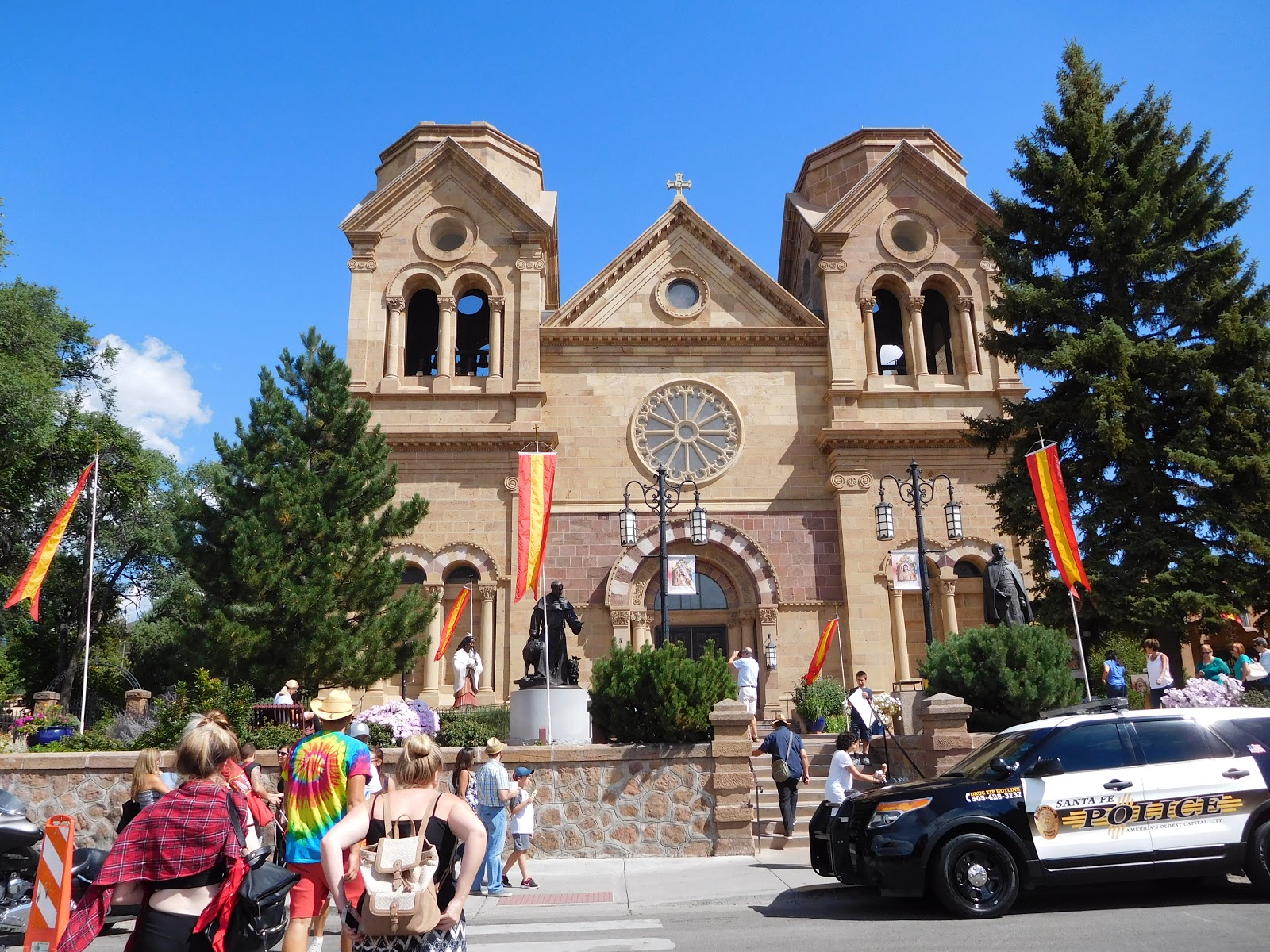 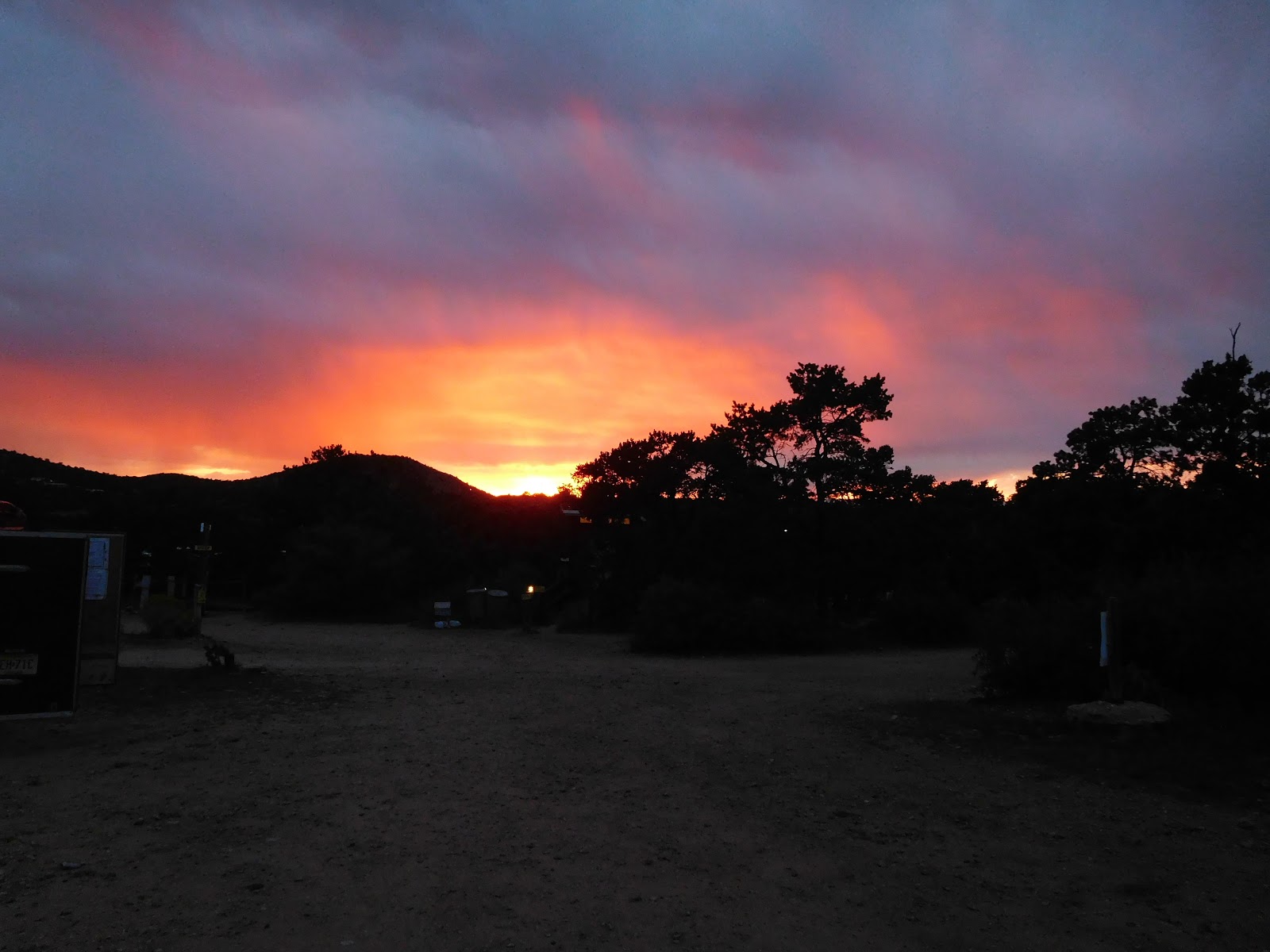 I woke up the next day, absolutely covered in bites. And when I say covered, I didn’t have an inch of skin that wasn’t bitten. My face, my hands, my feet and oh my legs. I counted over 50 on my legs. It was horrible, and to this day back home, I still have marks and scabs from the bites and a few that are scarring, the worst! After the realisation I was one giant walking bite, and trying not to itch my entire body, we headed off to Santa Fe. It was a Sunday and there was a local food, drink and music festival on, so the town was nice and lively. We explored the stalls, got some delish toasted corn with garlic salt, mmm, and had a drink on a rooftop bar. We also went to the basilica and Loretto to see this famous swirly staircase thing which was cool.

New Mexico was an interesting place, with some stunning sunsets, and it was nice to have a few chill days before the trip picked up and got intense! Keep an eye out for next weeks post which will be LENGTHY as I share what we got up to in one of my fave states Colorado!