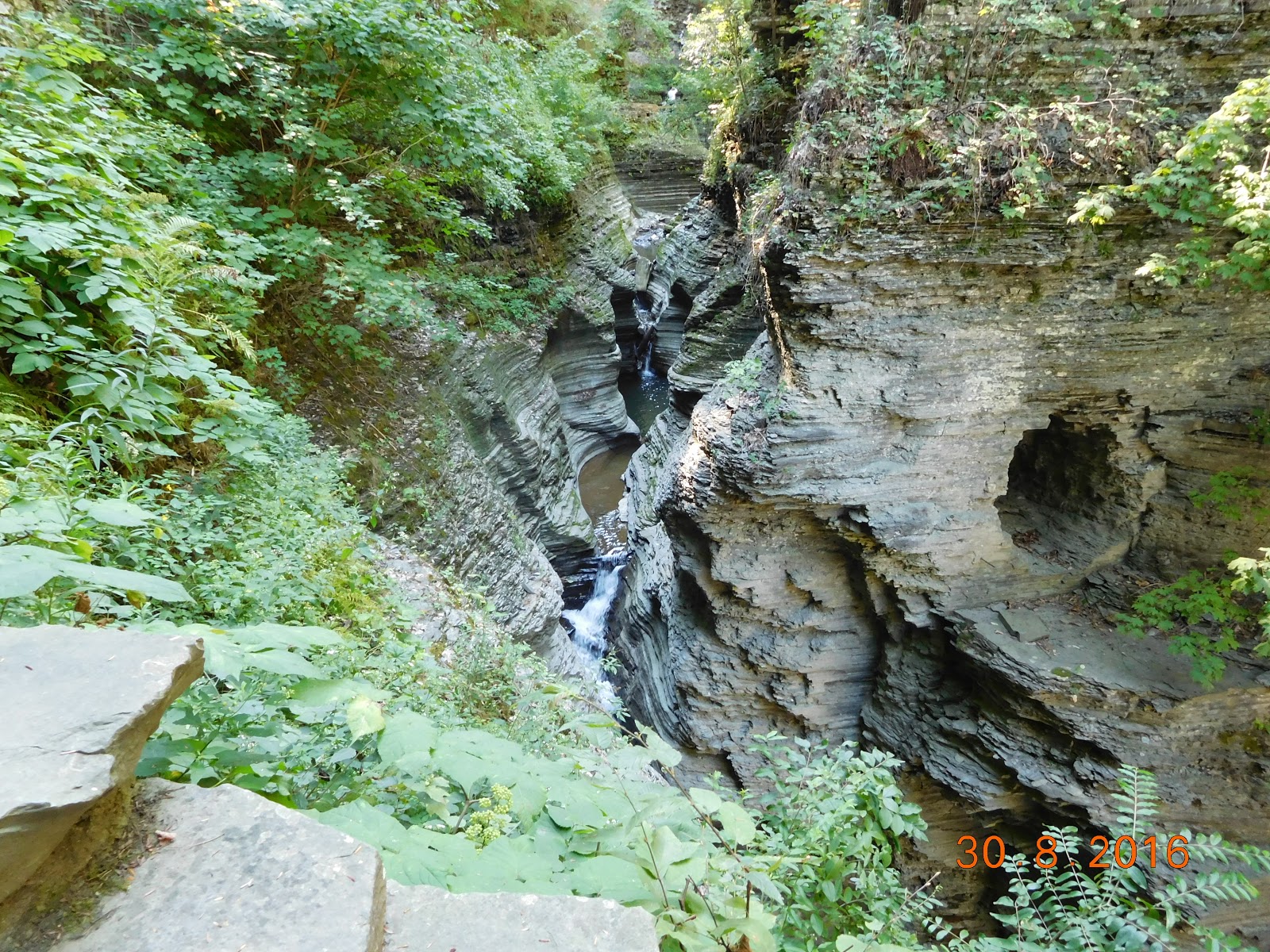 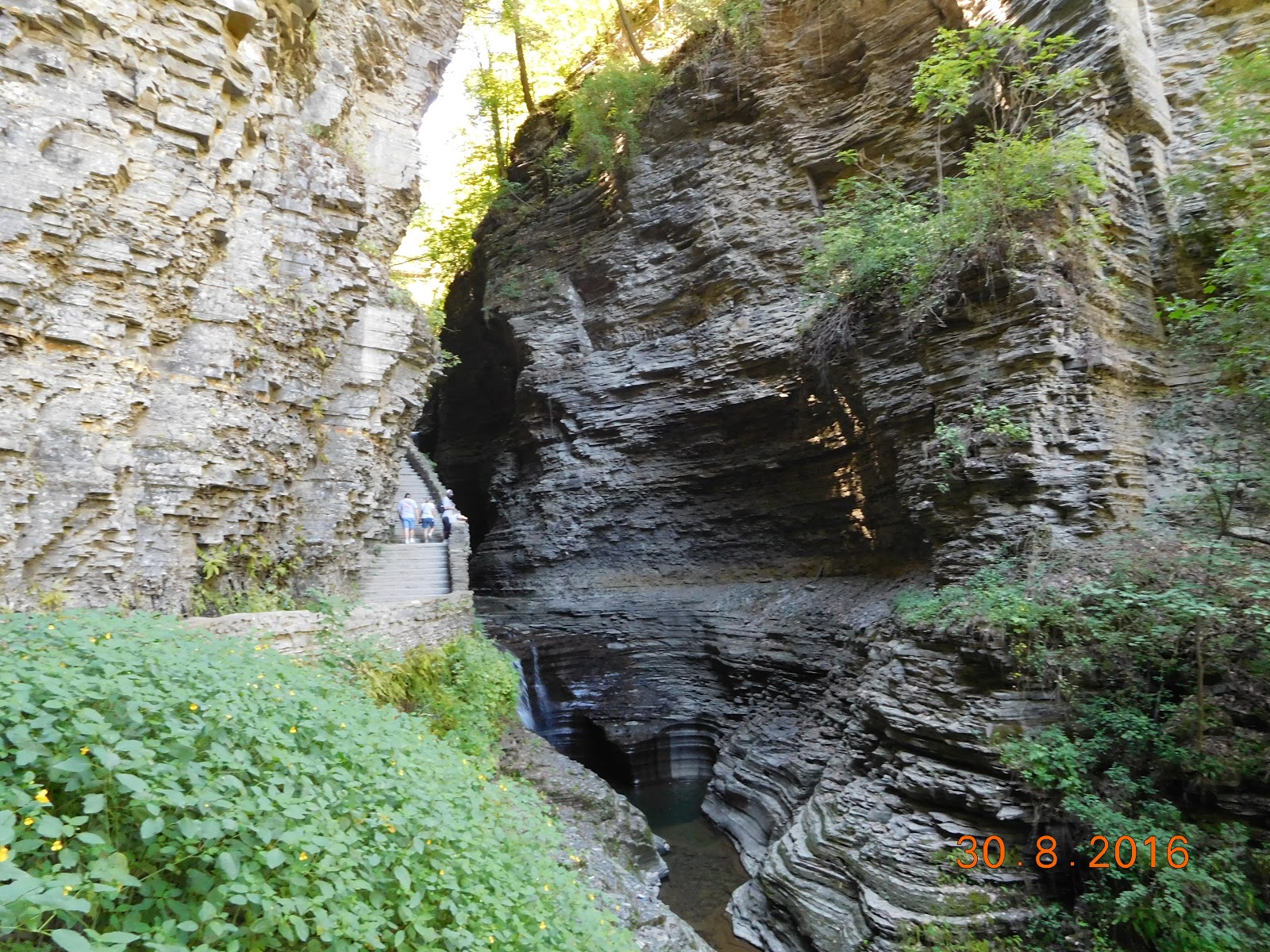 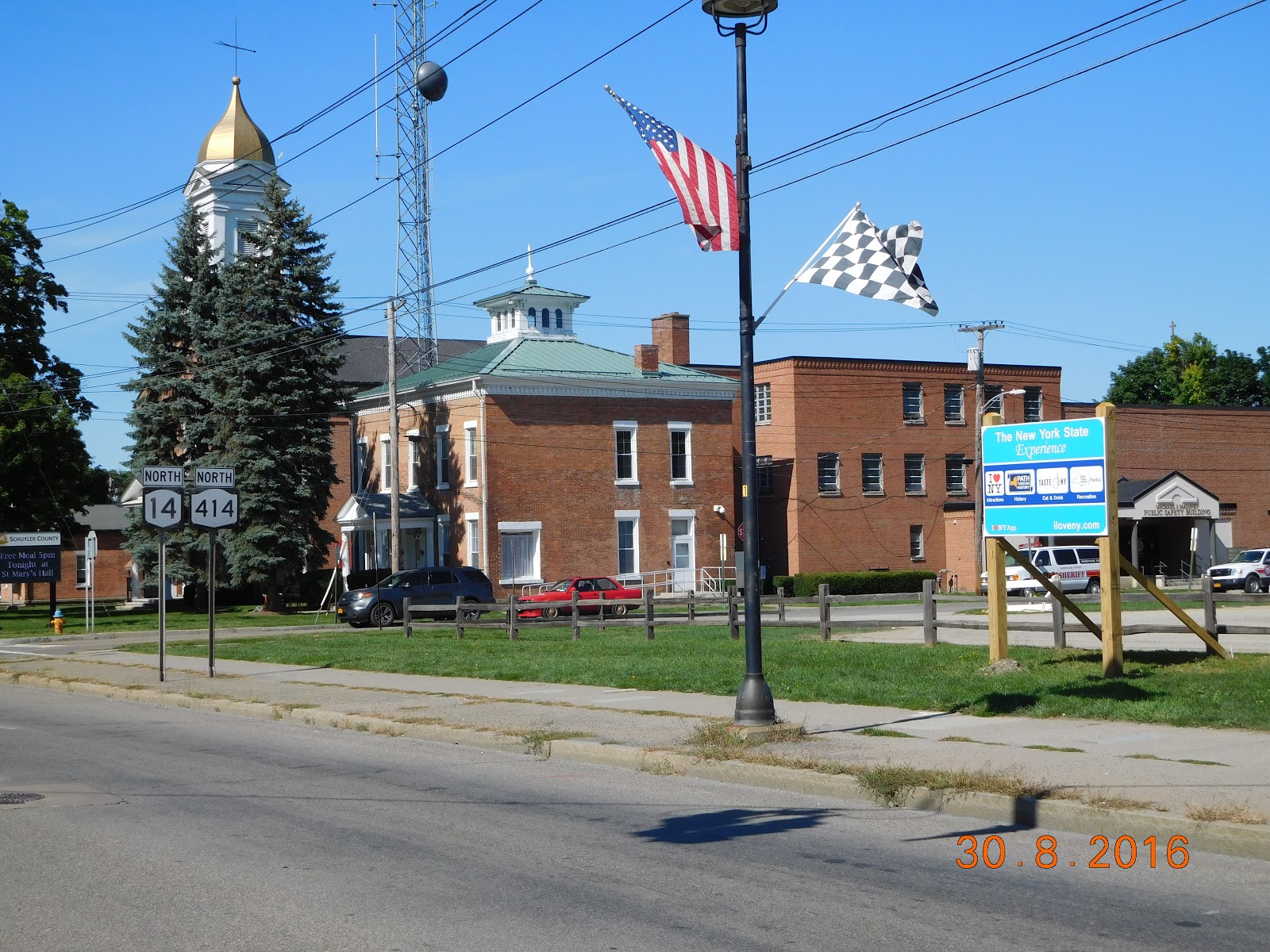 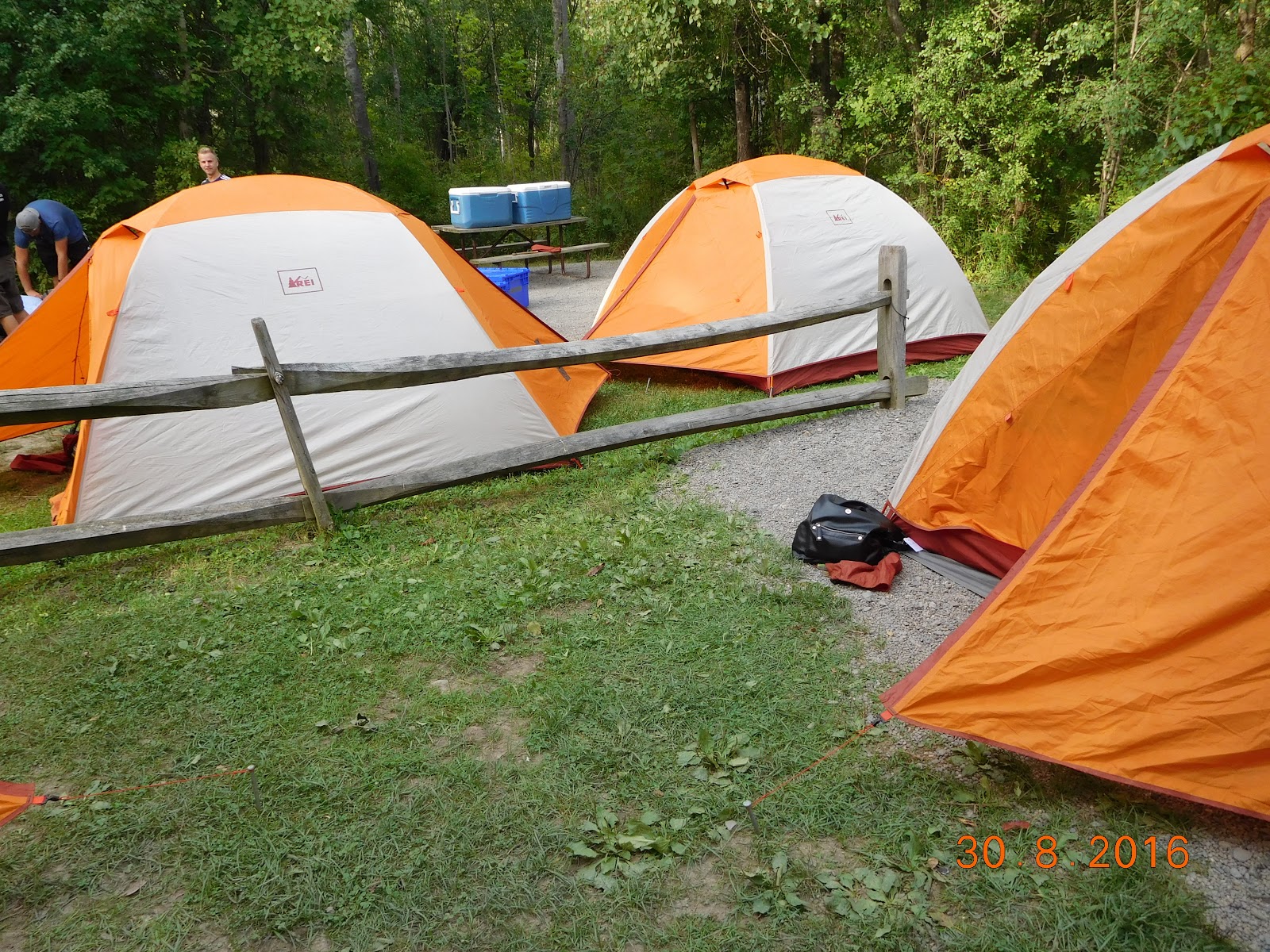 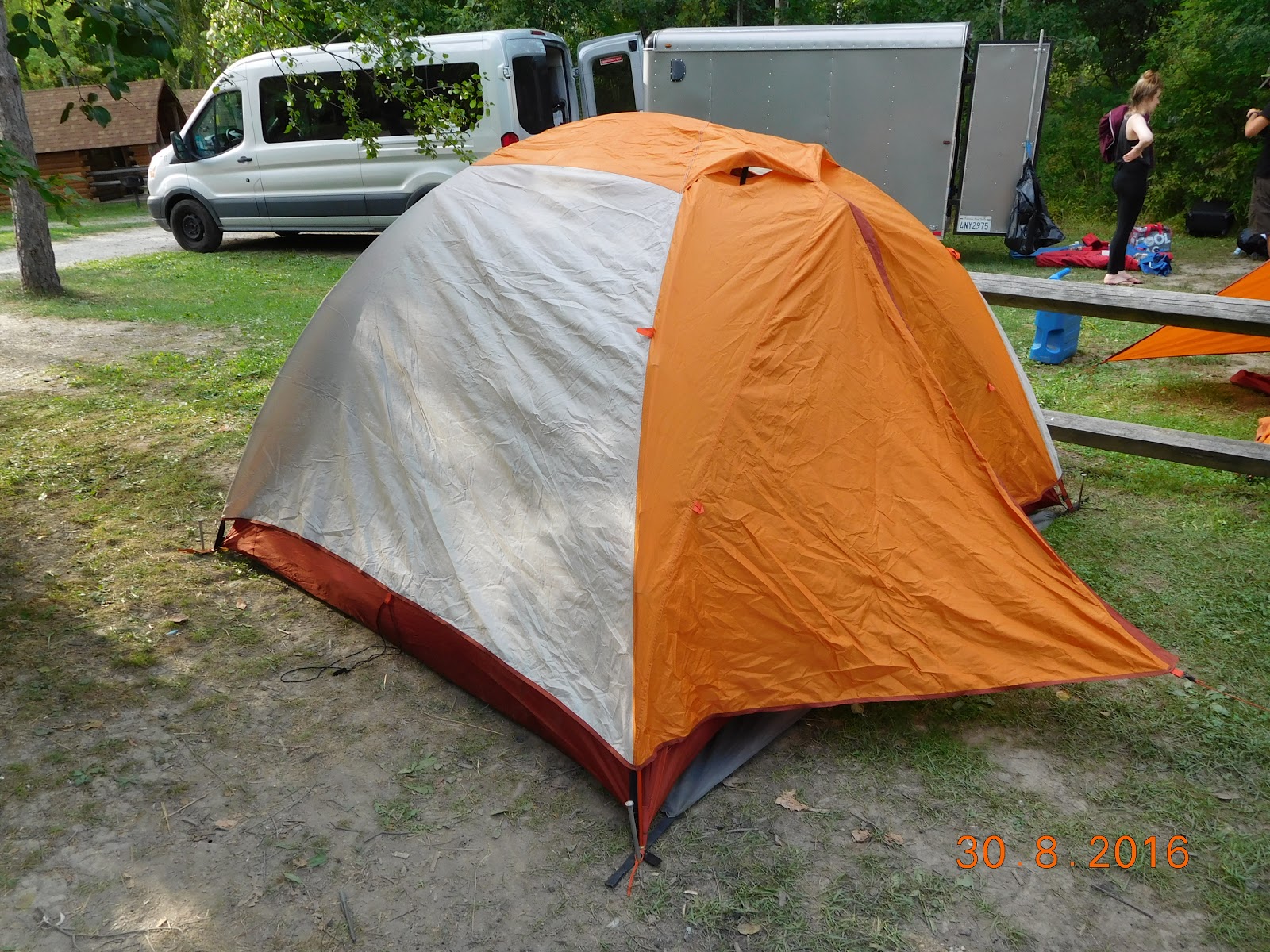 There is nothing like waking up at 6am to then wait around ALL DAY for a 5pm flight. The torture of waiting for an adventure is a very real thing. However on the Monday 29th of August after a quick check of my case and hand luggage (I lie, I checked my bags every 5 seconds), it was finally 1:30pm and it was time to leave for the airport! My flight was from Heathrows T5, an easy 25 minute drive away. My mum dropped me off outside and it was finally time for me to navigate myself across the pond to Newark, on my own. I checked in easily, got through security in record time and then I was finally on the other side, with about 2 hours to kill before my flight. I had a mooch about the shops, all whilst trying to knock people over with my backpack/neck pillow/sleeping bag situation, and decided on settling down in Spoons with a glass of white wine. It was actually really nice to travel solo and is something I’m super keen to do again. It was then time to board my flight. I made sure when checking in online I got an aisle seat which was handy, and then it was time for the leisurely 7/8 hour flight. I had great fun on the flight. I watched Zootropolis, The Boss, How To Be Single and some of last seasons Girls. I also enjoyed some vodka and cokes and wine with my dinner. Living that flight life. Before I knew it we had landed in Newark and it was time to find my bags, locate the little train and then a shuttle bus. I somehow managed this ALL fine and rocked up at the Newark Hilton at least an hour before I had expected.

When I booked my trek trip they offered you the option of booking the night before your trip in their gateway hotel. I chose this to make my life easier, and also opted for the shared room as yano, budget. It’s a bit of an odd thing to rock up to a hotel and to open the door to your shared room and be like ‘hey stranger, we’re now room buddies nice to meet you’. However I opened the door to a lovely girl, Hannah, who was on my trip and we chatted about what we had packed, trotted off to find 2 girls I had found on Facebook the week before, and then got an early night in preparation for the first day of our 26 day adventure!

We started day 1 of the trip (my day 2 of my adventure) by meeting in the Hilton lobby at 7:30am, signing some paperwork, meeting the group and piling into the van! The first day was a bit of a blur was we were all getting to know each other, however we drove through New Jersey, Pennsylvania and New York, covering 3 states in one day! We then arrived in Watkins Glen State Park, which is located on the southern tip of Seneca Lake, one of the glacial Finger Lakes. We had a little hike up the lovely gorge (in the shade which was lush) before heading to our first Walmart of the trip for breakfast and dinner supplies. For dinners we split our group into two groups of 3 and we alternated nights of cooking/washing up. As for how the dinners worked, on the first day we all handed over $260 each ($10 a day for 26 days) to our group leader. He then put this into a food kitty, and whenever we bought food supplies, we used this money. We also used it for the high school football game we went to, bowling, a few other bits and we all got $20 back at the end as well, so it worked out really well. And we ate really well during the whole trip! On the first night we had faijitas, a camp fave, with some beers whilst we carried on getting to know each other.

The first day also meant the first night of putting up our tents and figuring them out. Although after a quick demo from Garth our trek leader, we realised they weren’t too difficult, and after a few days we had a good routine down. On our first night we stayed in a KOA, of which we stayed in a few of during our trip, and were often our fave camp sites. We did realise though that quite often these KOA sites were quite close to train tracks. And by quite close, I mean you’ll be woken up int he middle of the night by blaring lights and noises thinking you’re about to literally be run over. It added to the fun of the trip though and was pretty hilarious in the end!

So that’s the first instalment of my little mini Trek Tuesday series, keep an eye out for next weeks where i’l share what we got up to on days 3-5 in Ontario, Cleveland and Louisville!