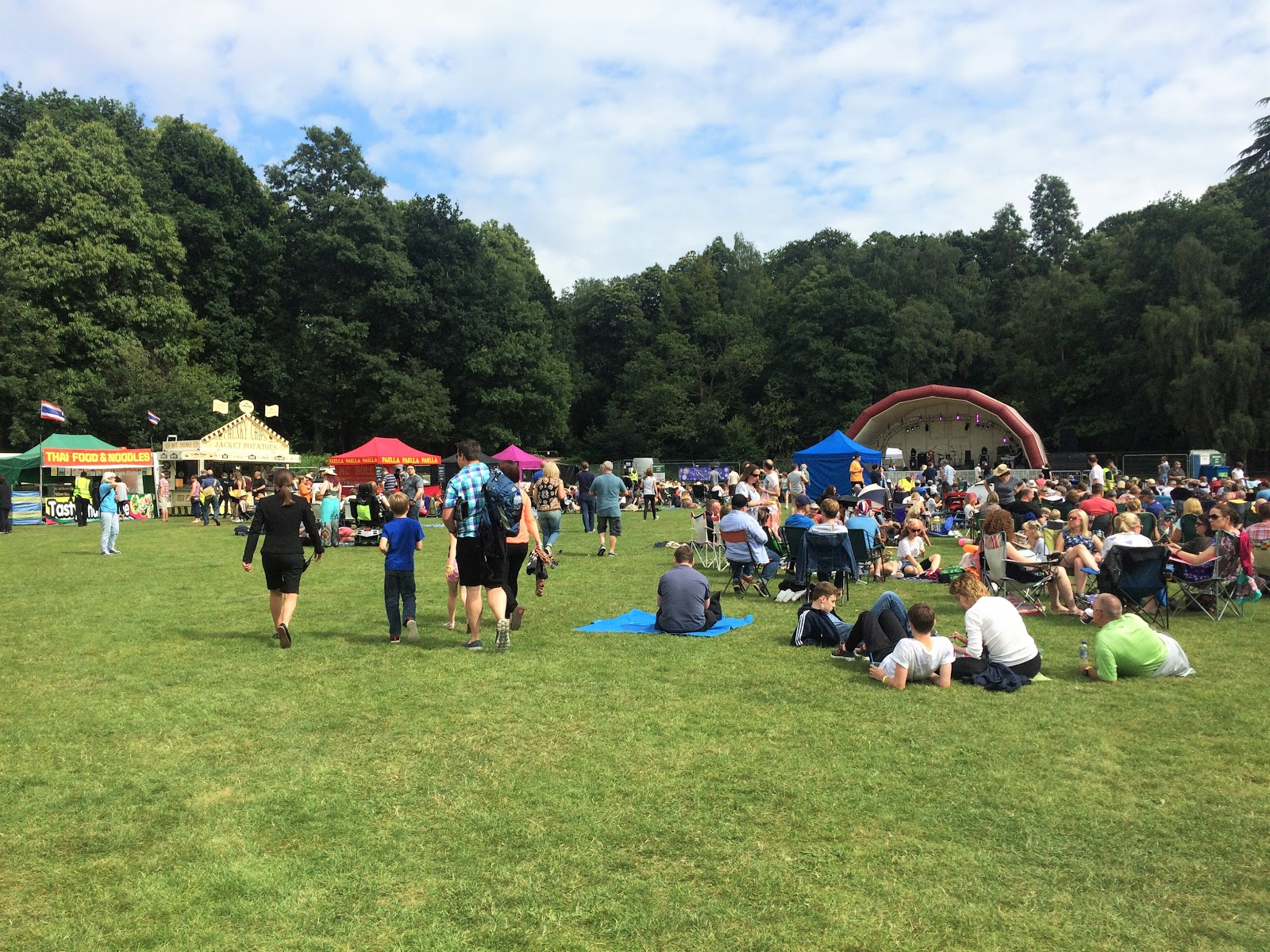 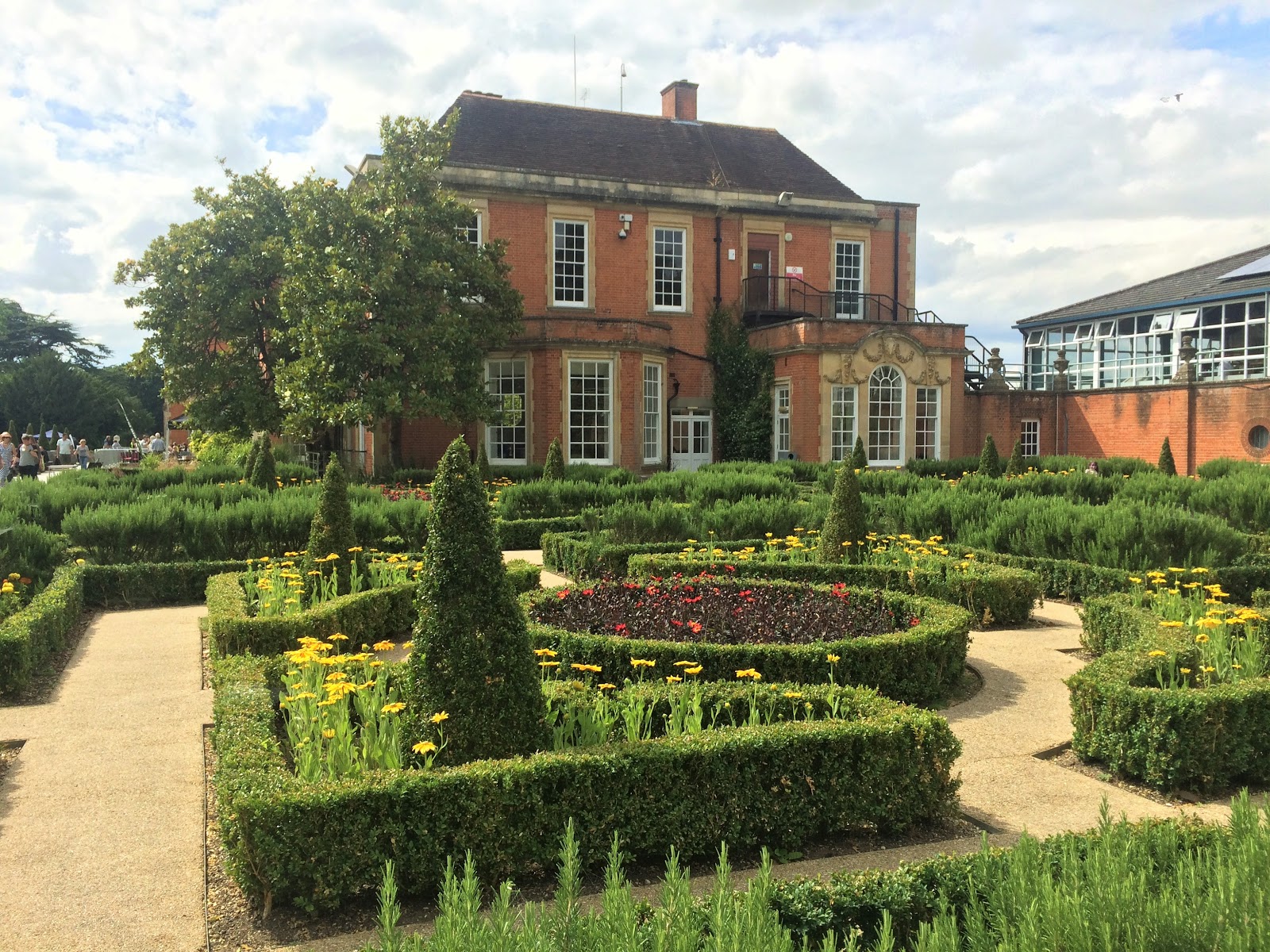 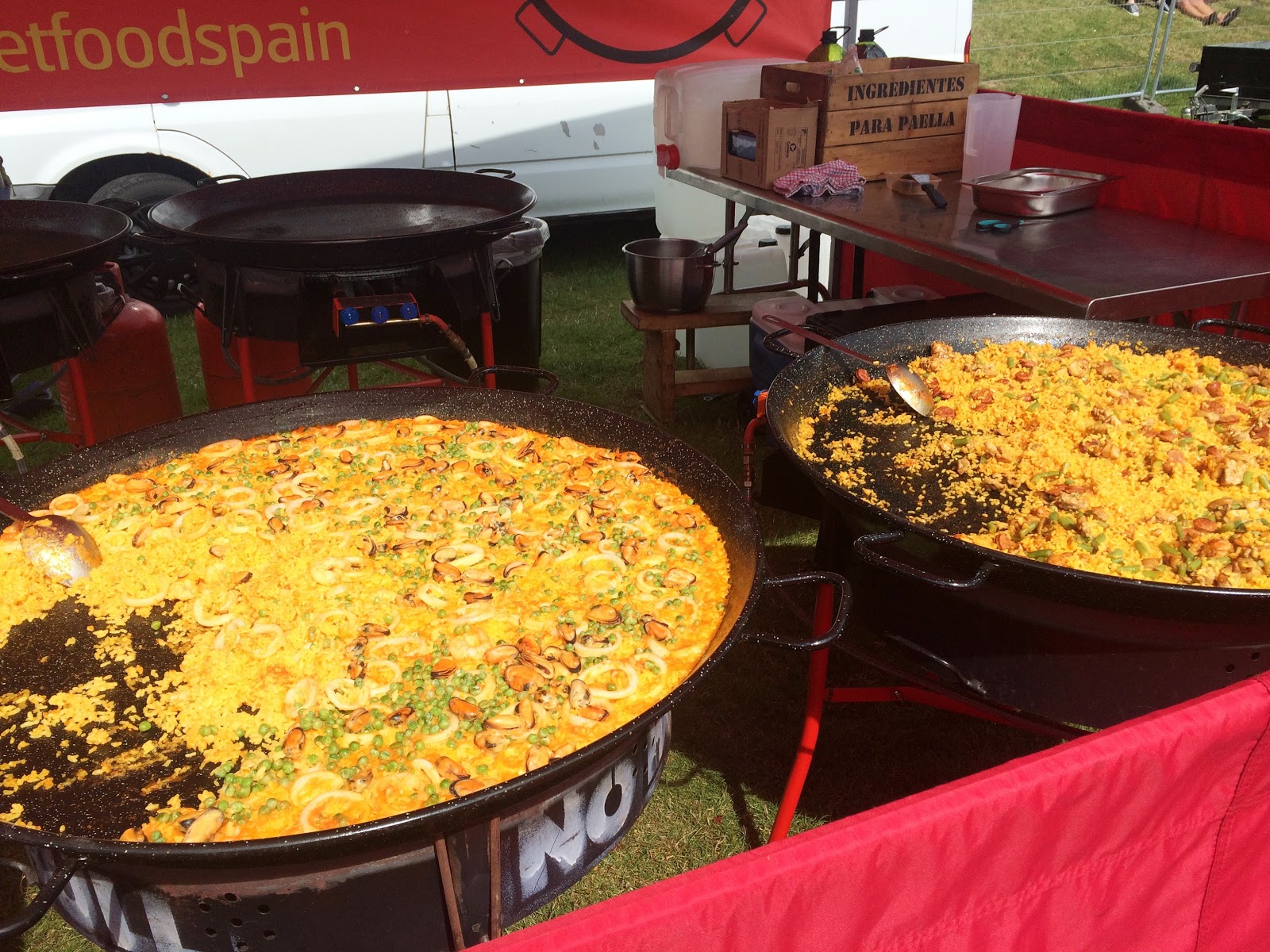 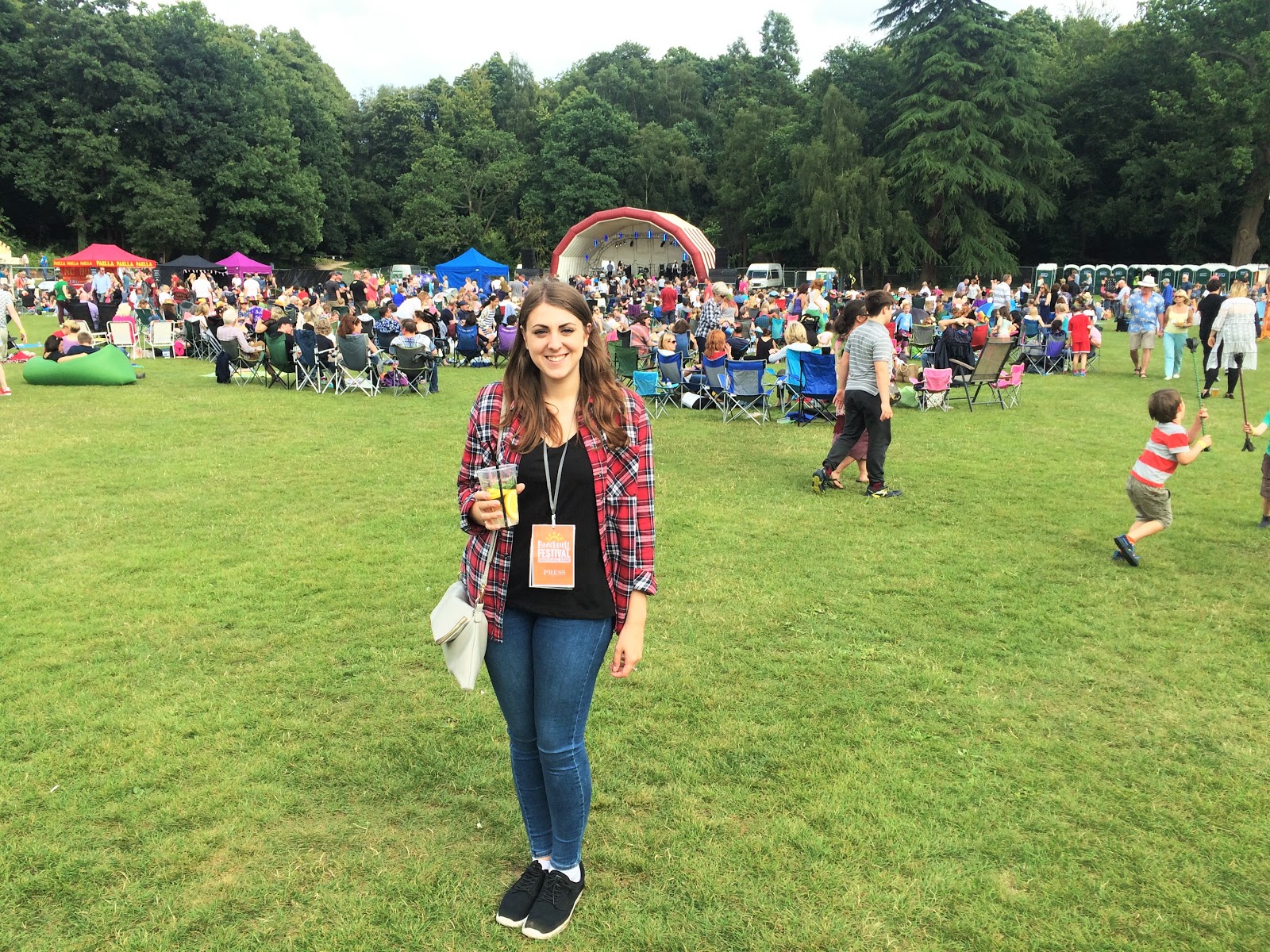 I like to support my local arts and culture as much as possible, and when I was invited down to have a mooch about the much anticipated Bracknell Festival, it was the perfect chance. South Hill Park has been a place I have visited ever since I was a small child, for both the yearly Christmas Panto’s as well as friends parties, and then when I was a teen, to the Cellar Bar for gigs. South Hill Park has held over 100 festivals throughout the last 4 decades under a scope of many different identities, from Bracknell Festival (the last one taking place in the late 90’s), the Affinity Festival, Big Day Out and Party at the Park. I went to the Big Day out once a few years back because it was free, and I was into a few of the small local bands playing; however the 2016 Bracknell Festival that I went to was a whole new thing! Saturday 30th July not only re-launched Bracknell Festival, but also the notion of the festival with a modern twist and providing for the community. The festival had all sort of acts with genres ranging from electronic soul and pop through to folk, 90’s indie and contemporary pop, catering to all tastes and ages as widely as possible. As well as the two music stages there were also face painters, a bouncy castle, children’s activity tent and a silent disco as well, to ensure the whole family were happy.

The 2016 Bracknell Festival had 2 stages set within South Hill Park Art Centre’s leafy grounds, with the main stage situated on the field; featuring headlining acts such as The Shires, The Hoosiers and Space. The Secret Garden stage was located in the upper Italian Gardens which made for a lovely intimate spot to enjoy acoustic music from local talent.

After conquering my morning boot sale that day, myself and my dad decided to see what this Bracknell Festival was all about! We arrived and parked up easily, went and collected our press pass’s, meeting the lovely Marketing Officer Ali on the way, before making our way out to the festival. Upon arrival, Ali mentioned a bar for Artists, Press and VIP passes with complimentary food and drink, so naturally being the beer guzzlers and foodies that we are, my dad and I went to get a beverage. Drinks in hand, we meandered up to the Garden stage, walking through the gorgeous gardens, before settling on a spot in the shade, and enjoying some music from Zach Johnson.

The food and drink stalls set up around the edge of the stage were amazing, and the vast array of different cuisines and drink options were great. It was great to see local Windsor and Eton Brewery there, as well as Tasty Thai, No Bull Paella, Royal Berks Grill, The Pod, Teaburst, Purbeck, amongst many others, and the choice of things to eat and drink was amazing.

The overall atmosphere of Bracknell Festival was super chilled and laidback, perfect for all ages, and really well planned and organised. I had no idea the festival was going to be on such a big scale, and it was really lovely to see.

*I was given 2 complimentary tickets, but all thoughts are my own.