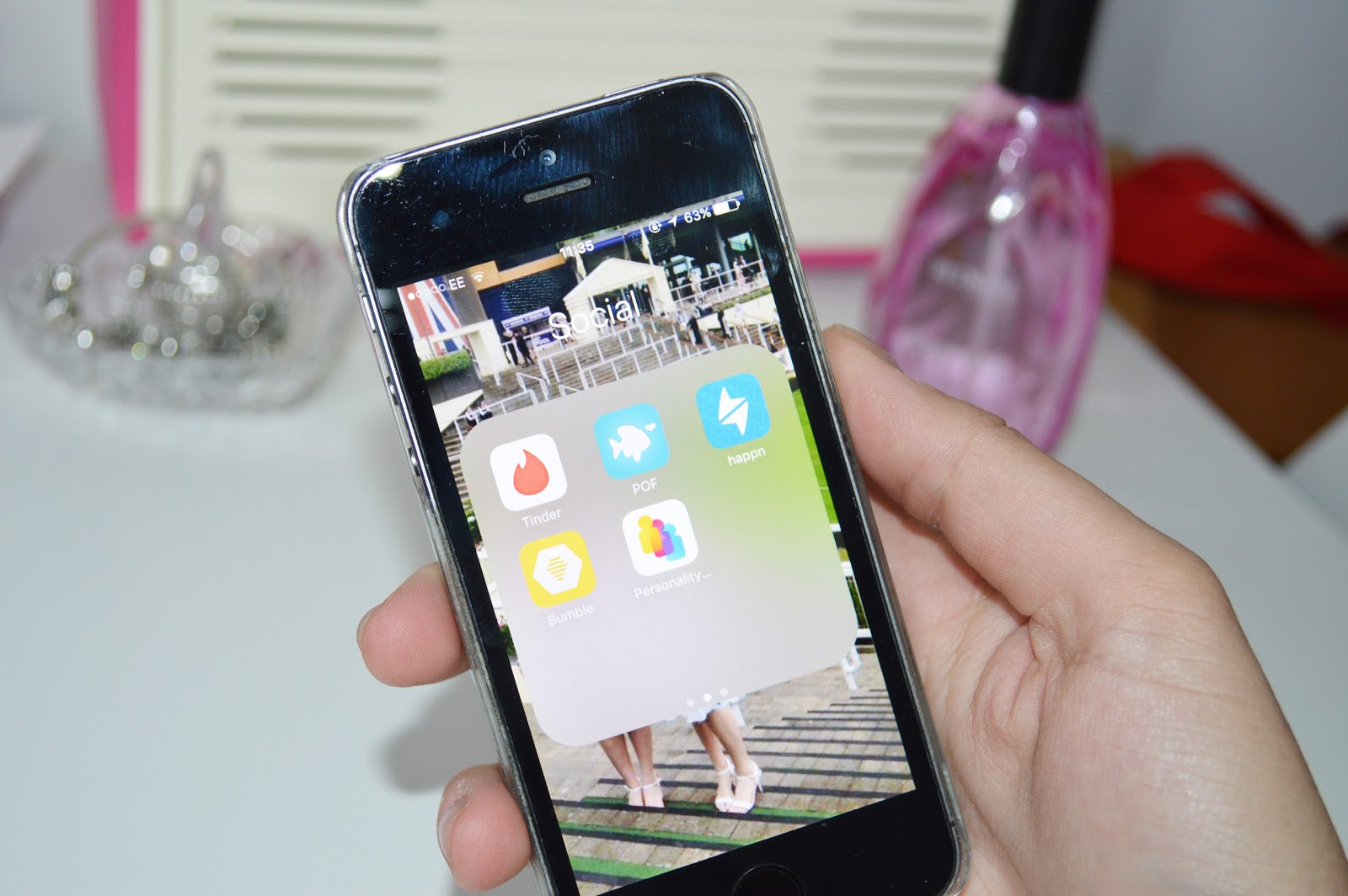 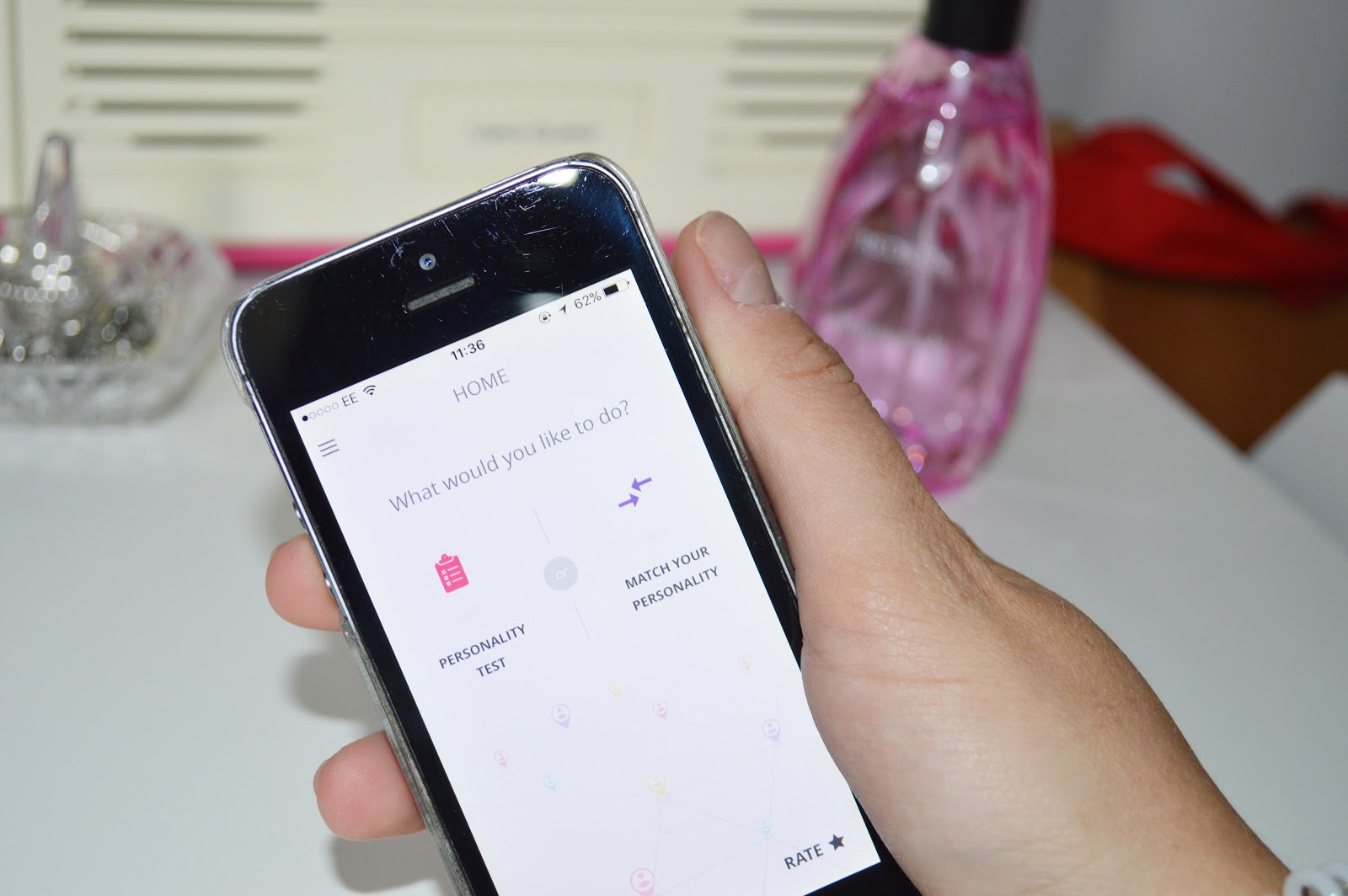 (IGNORE the state of my hands and m phone, oops)
Alas all good things come to an end, and I am single (again). I haven’t exactly had the most exciting of dating histories, I had a boyfriend when I was 17 for nearly 1.5 years, I was then single for 3 years throughout uni, before I then met my latest boyfriend (now ex) on my graduation night, who I was with for just under a year. So inevitably the time has come that I take a dive into the dating pool and have a little foray into the world of online dating. Now I’ve used Tinder etc in the past, but never actually properly met people off of them (unless you count bumping into people in clubs, or them being your waiter in Jamies Italian, nah). And since I was last single I swear there are a whole host of new and exciting (lol) dating apps that have joined the scene, so I thought I would share my few cents on the few that I have been using to try and get back on the dating wagon.

Tinder
Tinder was the first dating app I ever came across, back in my second year of uni and I remember when myself and my housemates came across it we had a BALL just being immature and winding local lads up, soz bois. However, fast forward a couple of years, whilst it primarily is still the same app, it now has a BIZARRE new social feature, whereby you and your pals can say you’re going out and match up with another group too, interesting eh. I do generally find that Tinder boys would rather hit it and quit it, however there are obviously exceptions to this rule as I know many a happy couple that met through Tinder and I have had the pleasure of chatting to a few lovely boys, although after realising we didn’t actually have much in common gave up on. There is still hope yet.

Plenty Of Fish
Oh POF. I think most single girls have at least one ‘Tom POF’ in their contact list, and I find this is the app where I have had the most bizarre chat up lines and boys approach me. I have had one boy who said he likes to be treated like a piece of furniture, like literally he wanted to be a rug or a chair, and one who said he had a foot fetish. I don’t judge people, but I feel like those profiles potentially sum up POF. Most boys like to send super unimaginative first messages that just say ‘hi’ and if you’re lucky you might get a normal question or sentence. I am intrigued however by these POF dating events and was super gutted to find out I was away for the Reading one, damn, so hopefully I can go to one of these in the future.

Happn
NOW onto the new(ish) kids on the block. Happn is a new dating app (to me), you set up your profile, turn on your location and it literally lists people that you have ‘crossed paths with’, detailing how many times within a timeframe and the EXACT LOCATION. Slightly creepy, and if you drive a lot, this might not be the one for you, lol, as it lists people you’ve driven past etc. But I guess it’s a good way to find semi local people and the novelty is kinda fun, albeit slightly/very creepy.

Bumble
Bumble is the second app that I was new to, the premise of Bumble is you use the app like Tinder, you bumble along, swiping left or right. However when you get a match, it is ALL down the girl to make the first move, and within 24hours, otherwise you LOSE the match. Not sure what Bumble are trying to get out of this, apart from ballsy women (great), but for the more shy women amongst us, I really wasn’t a fan.


Personality Match
Now this one isn’t a dating app per say, however it can be used as an invaluable tool alongside dating and thus I thought the app and site were WELL worth a mention, as I have enjoyed it. PersonalityMatch is based on the classic psychological tests by Katharine Cook Briggs, Isabel Briggs Myers and the theories of the psychologist Carl Jung. With PersonalityMatch, you can take a free personality test and invite your partner and friends to do the same. The app’s unique algorithm compares both your results and generates a compatibility score, which shows the areas where you’re most compatible (and where you’re not so). This feature has been designed to help highlight areas that can be worked on to improve a relationship with that significant other! The PersonalityMatch app is free and available on iTunes and Google Play. It is such a simple app that is super fun to use, after taking the personality test it said I am an ENFJ – The Giver, and knowing this personality type is important to know before venturing out into the dating world, as it helps you know what sort of personalities to look for, that would compliment you and not clash etc!

If you have any tips on getting into the dating scene, please share them, also do you have a fave dating app?

*In collaboration with Personality Match.