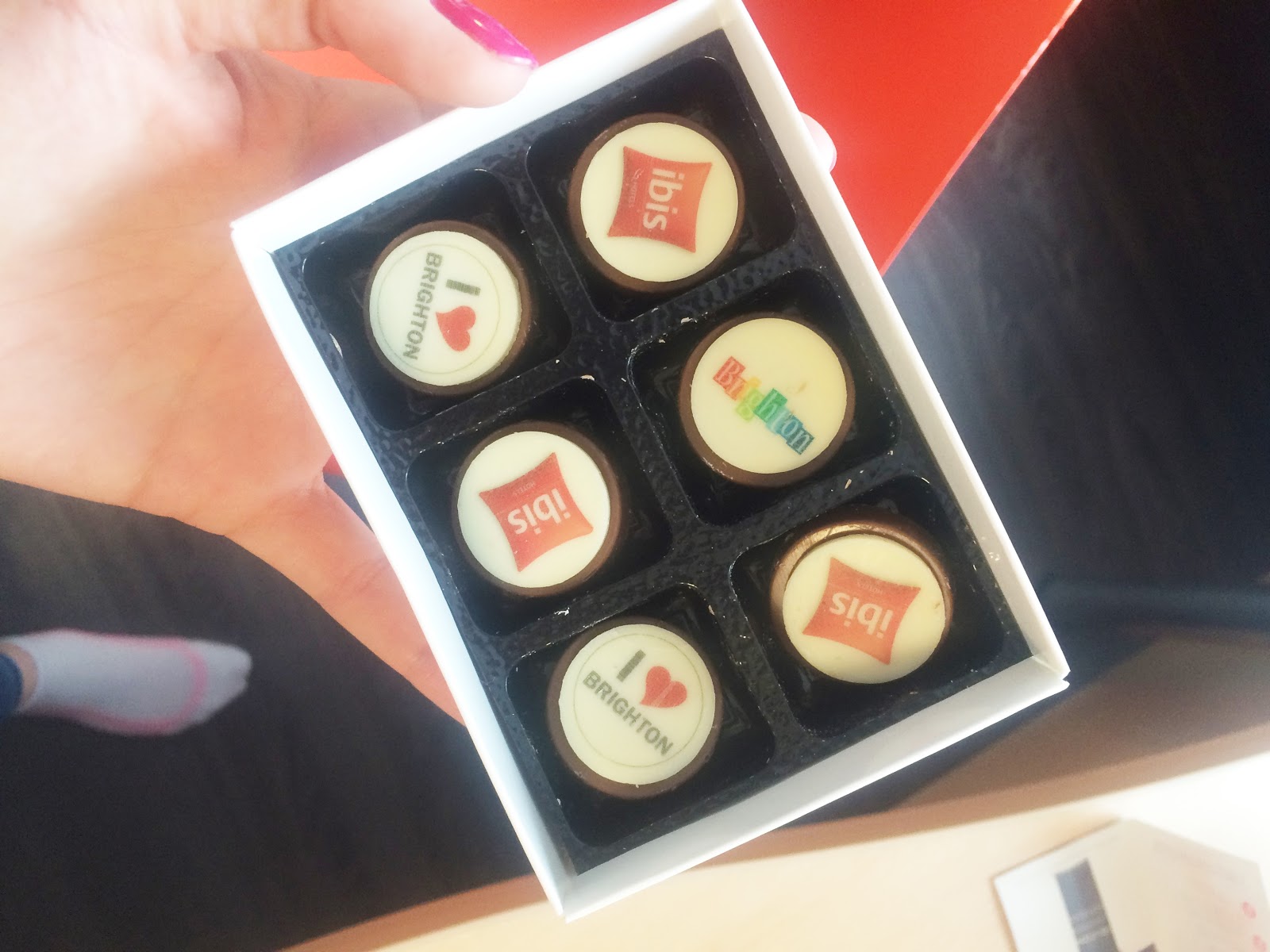 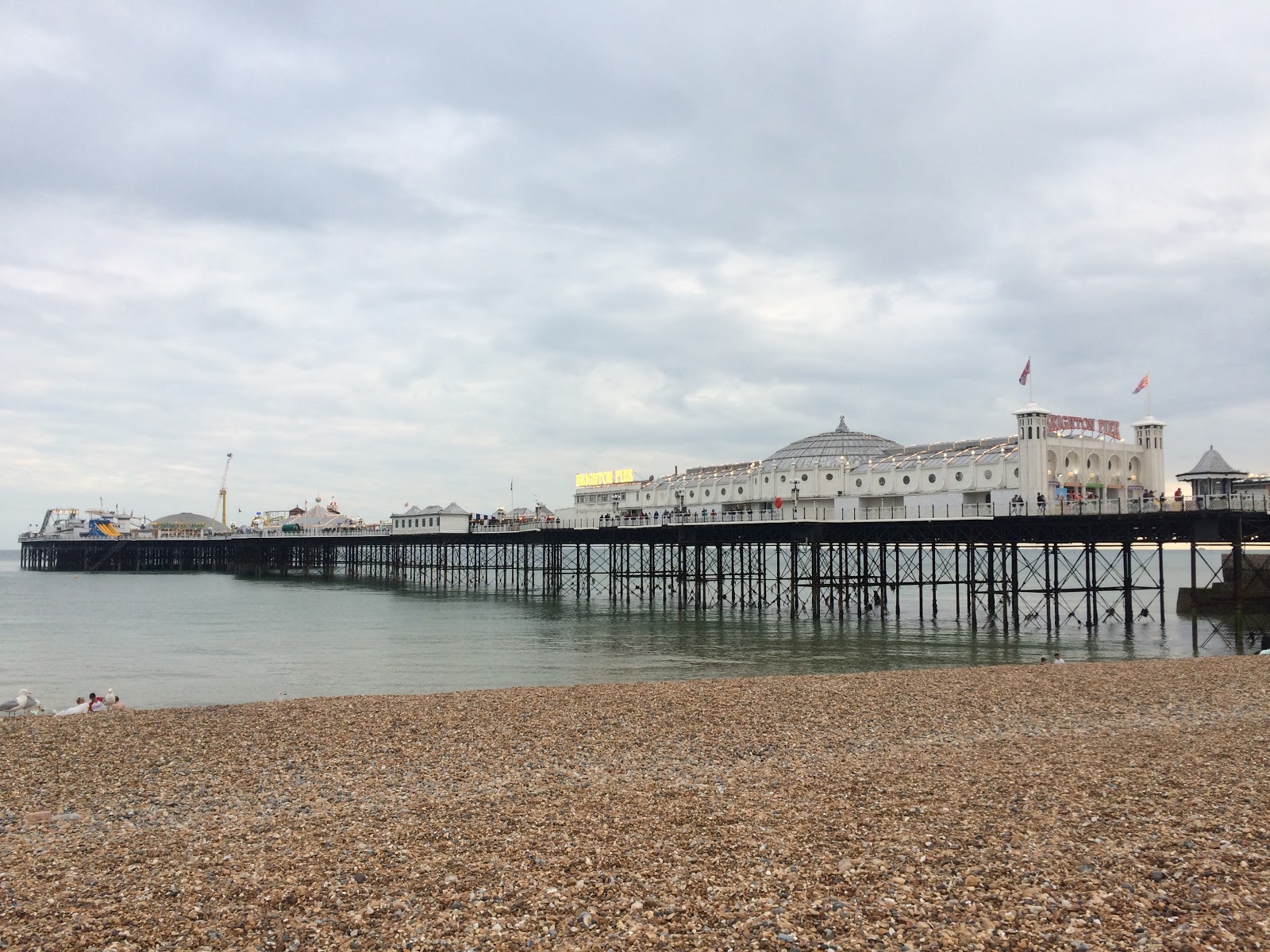 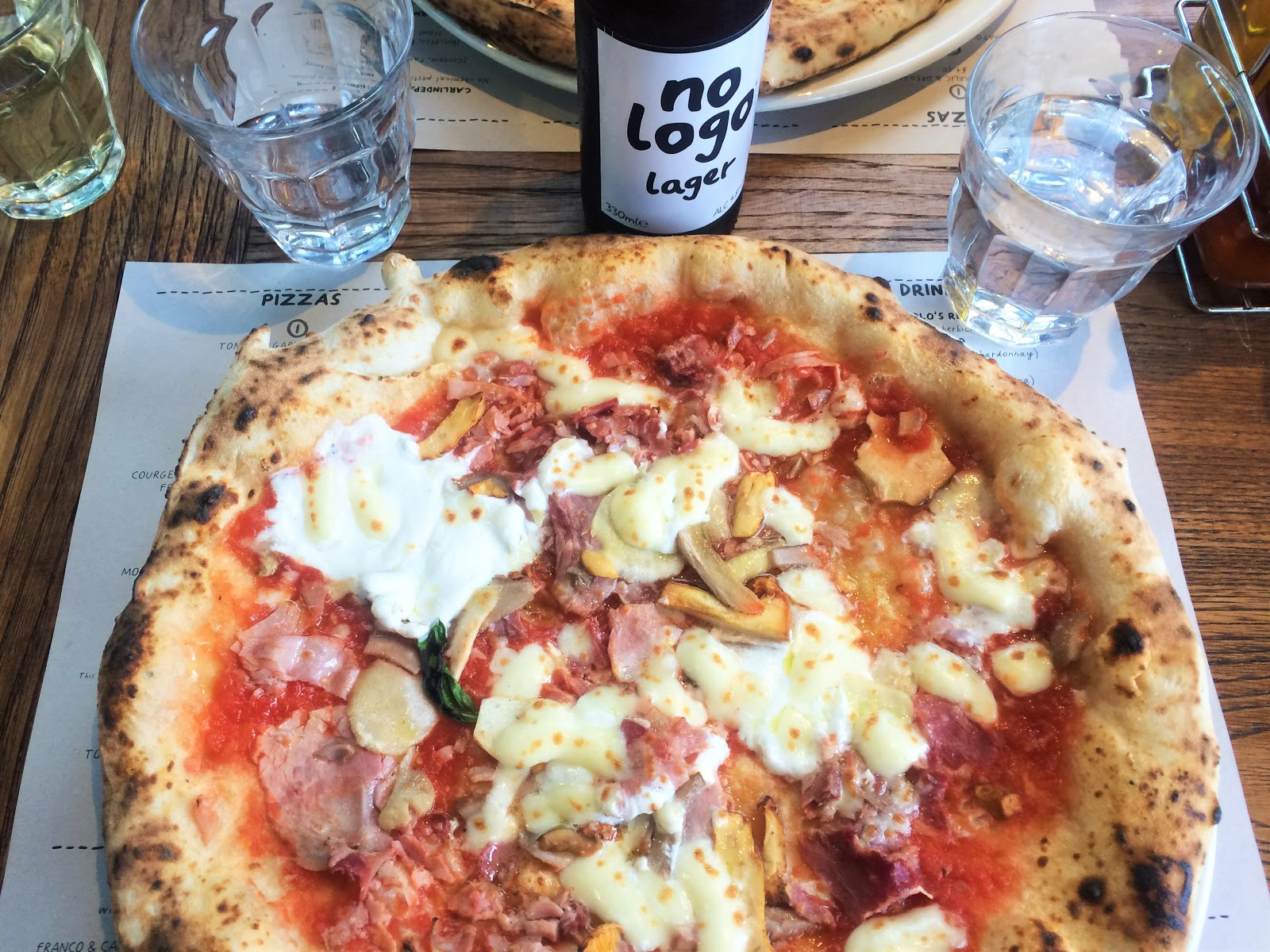 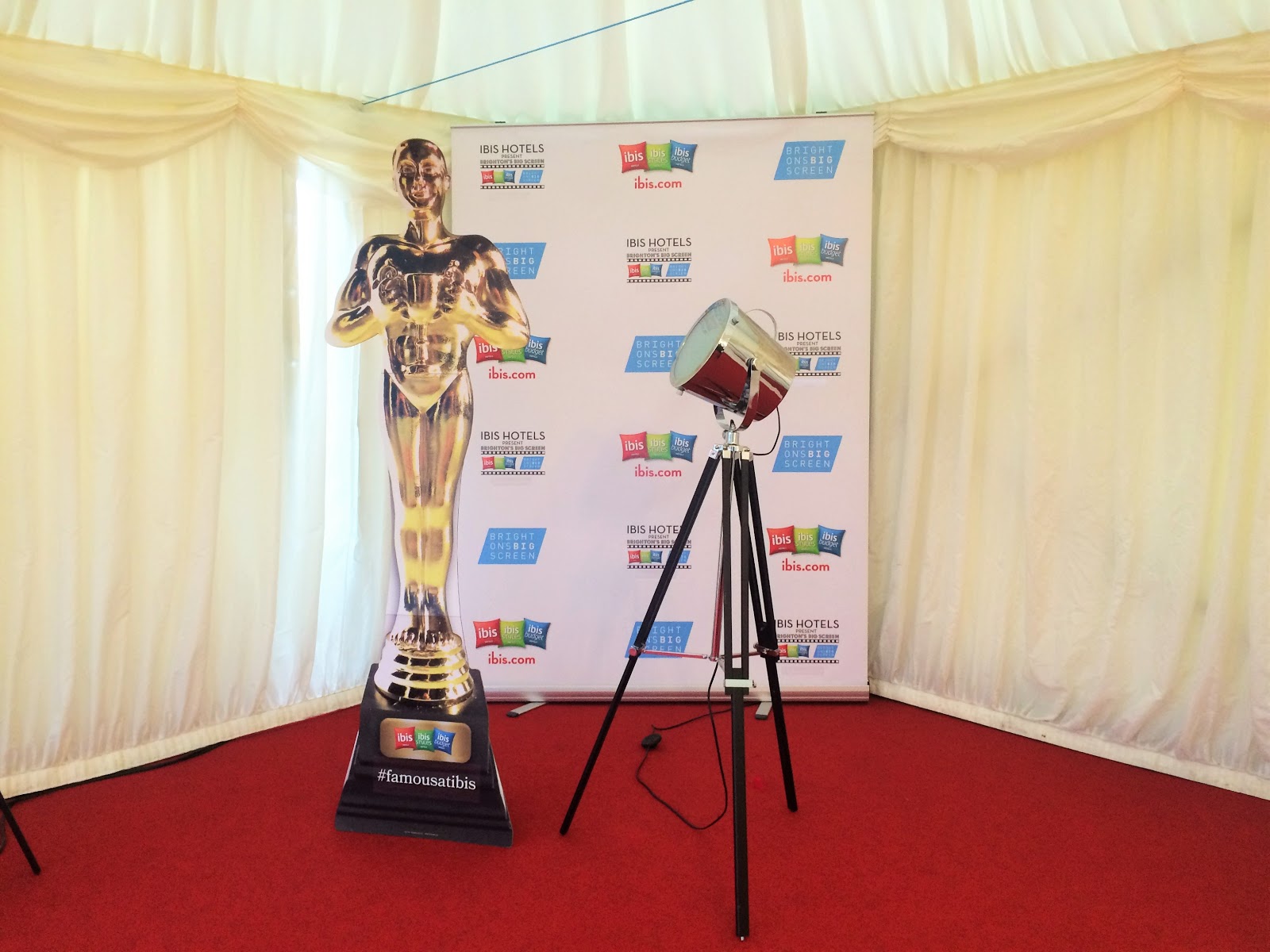 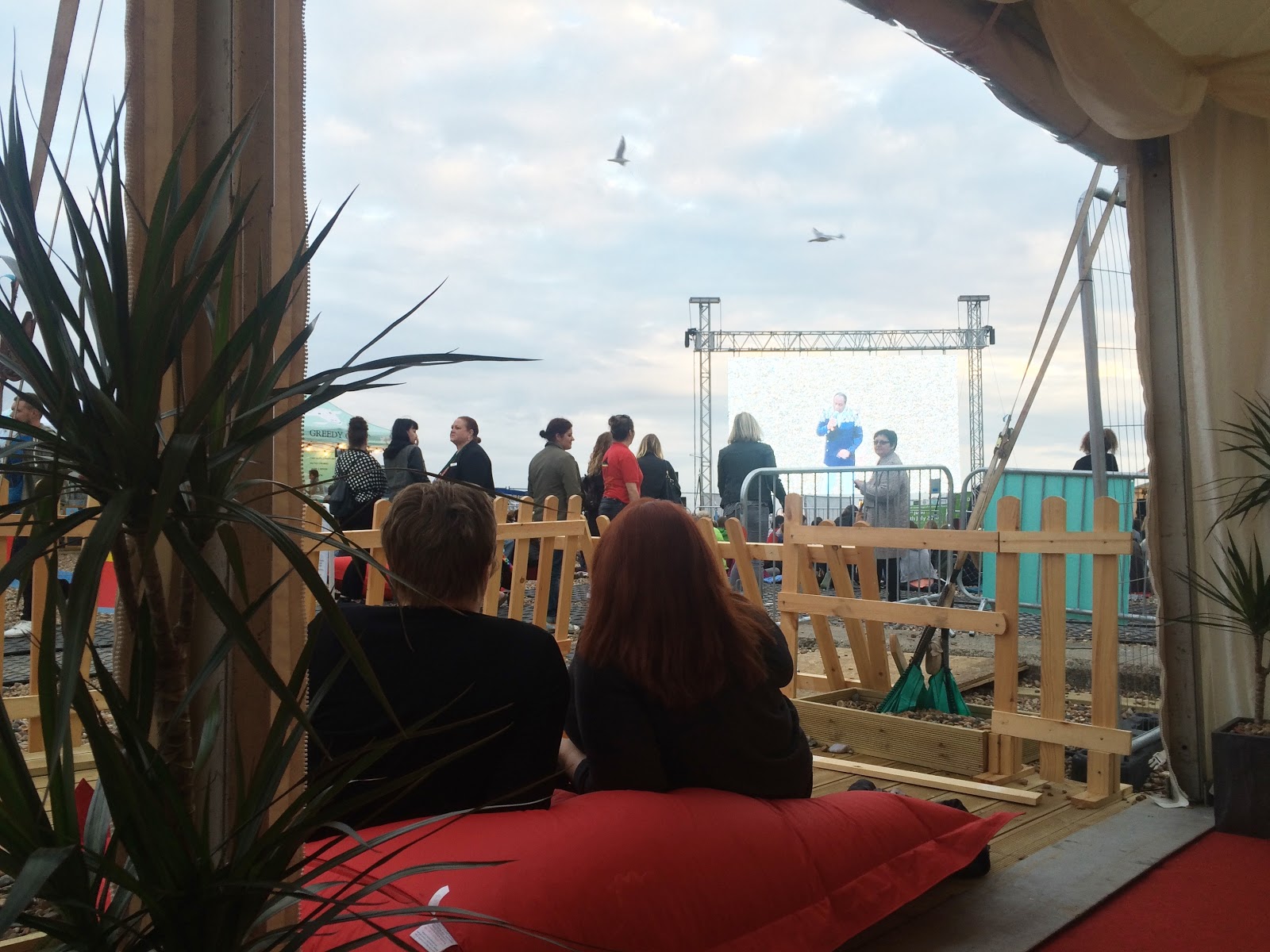 Brighton always has so much to offer throughout the year, and the latest must-do attraction to hit Brighton Beach is the Big Screen. With a big screen (duh), several bars, a frozen cocktail bar, various food stalls include Bagelman, it’s a fab spot for a date, a family outing, and a girls night! I was invited down one Saturday evening to set up camp in the VIP area in my very own Ibis Sweetbed with a fab view of the screen. There may have been a minor hiccup with the bed sitch, whereby nobody seemed to actually be expecting us and thus there were no beds available. However the babes that are Katy and Claire managed to get there in good time and claimed a bed and corner of the tent for us to then set up some deckchairs and beanbags. And Katy and Claire confirmed the bed was indeed VERY comfy, so whilst we didn’t have one for the film screening, I knew I had one to look forward to back at the Ibis hotel where we were staying for the night. To make up for the kerfuffle, the Big Screen team let us have as many drinks as we liked, as well as some complimentary prosecco, which yano always goes down a treat! The evening started with some musical entertainment from The Drifters (still not sure if it was a tribute or the real guy, who knows), and after the film started nearly 45 minutes late, it was time to settle down for the film. The night however was just not meant to be for us, and the Drifters then set up a signing area in the corner of the tent with us, with a queue of fans lining up right in front of us, meaning we didn’t really see that much of the first 1/4 or so of the film, but everyone’s seen Dirty Dancing so it was allll fine, and remember we had allll those drinks. After the comical evening at the Big Screen, we made our way back to the Ibis hotel, where we had checked in that afternoon, and collapsed on the SUPER COMFY BEDS. Like omg felt like I had melted into a snuggly marshmallow. I slept like a baby, and the amazing ginormous breakfast the next morning was just the ticket. I was also super impressed at the 12pm checkout time, it really makes life so much easier than 11am even though it’s only an hour, but yano that extra hour in bed/at the breakfast buffet eating all of the hash browns, makes a difference! I had a lovely stay at the Ibis in Brighton and would deffo check out their other hotels next time I have a UK staycation/trip/outing, as they’re good value and the beds make it ALL worth while.

Have you visited the Brighton Big Screen before? If not deffo head down there this summer as they’re showing all the football, as well as an amazing selection of films!

*I was sent down to experience the Brighton Big Screen and to stay at the Ibis Hotel in exchange for this post, all opinions are my own.