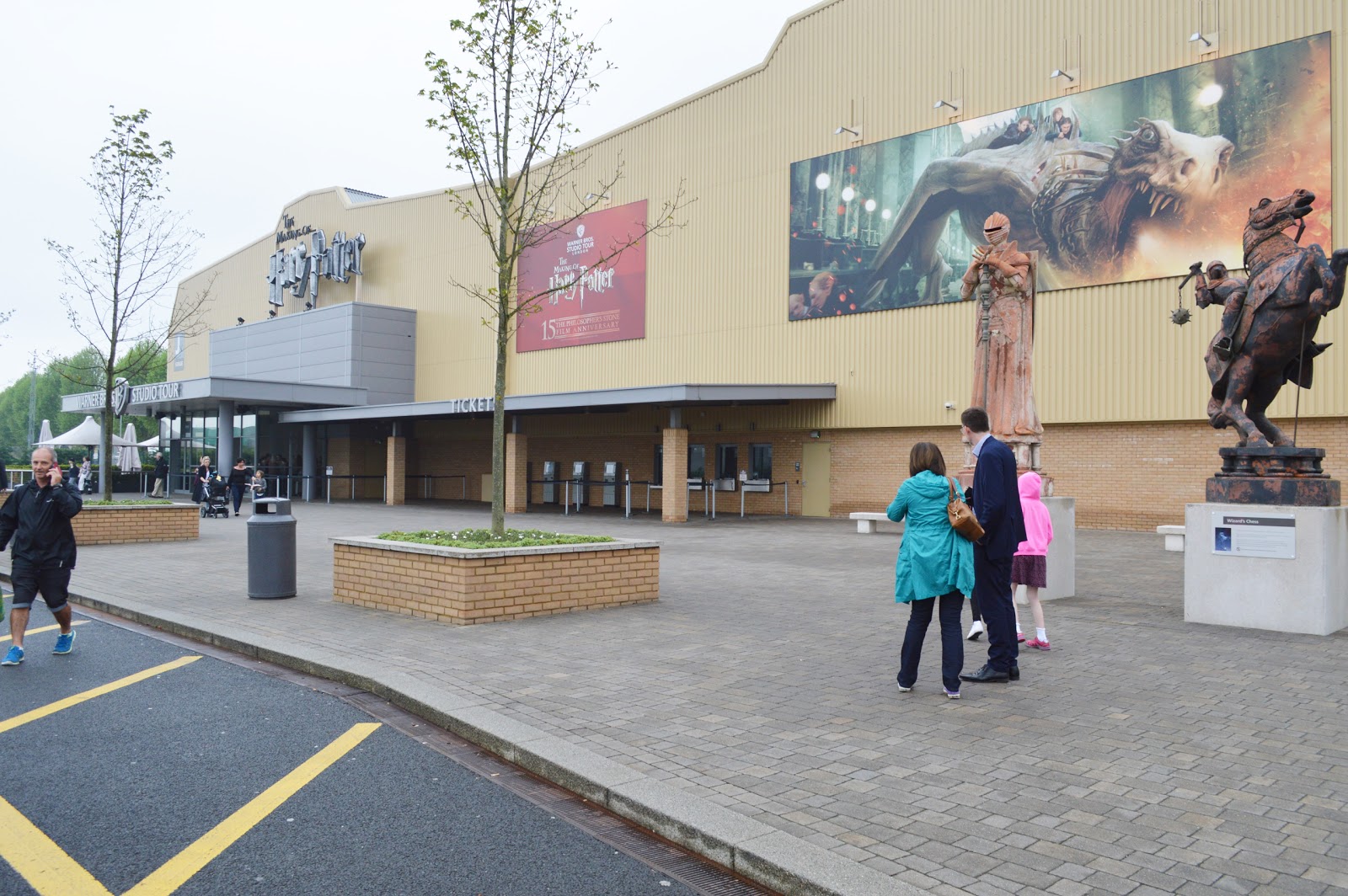 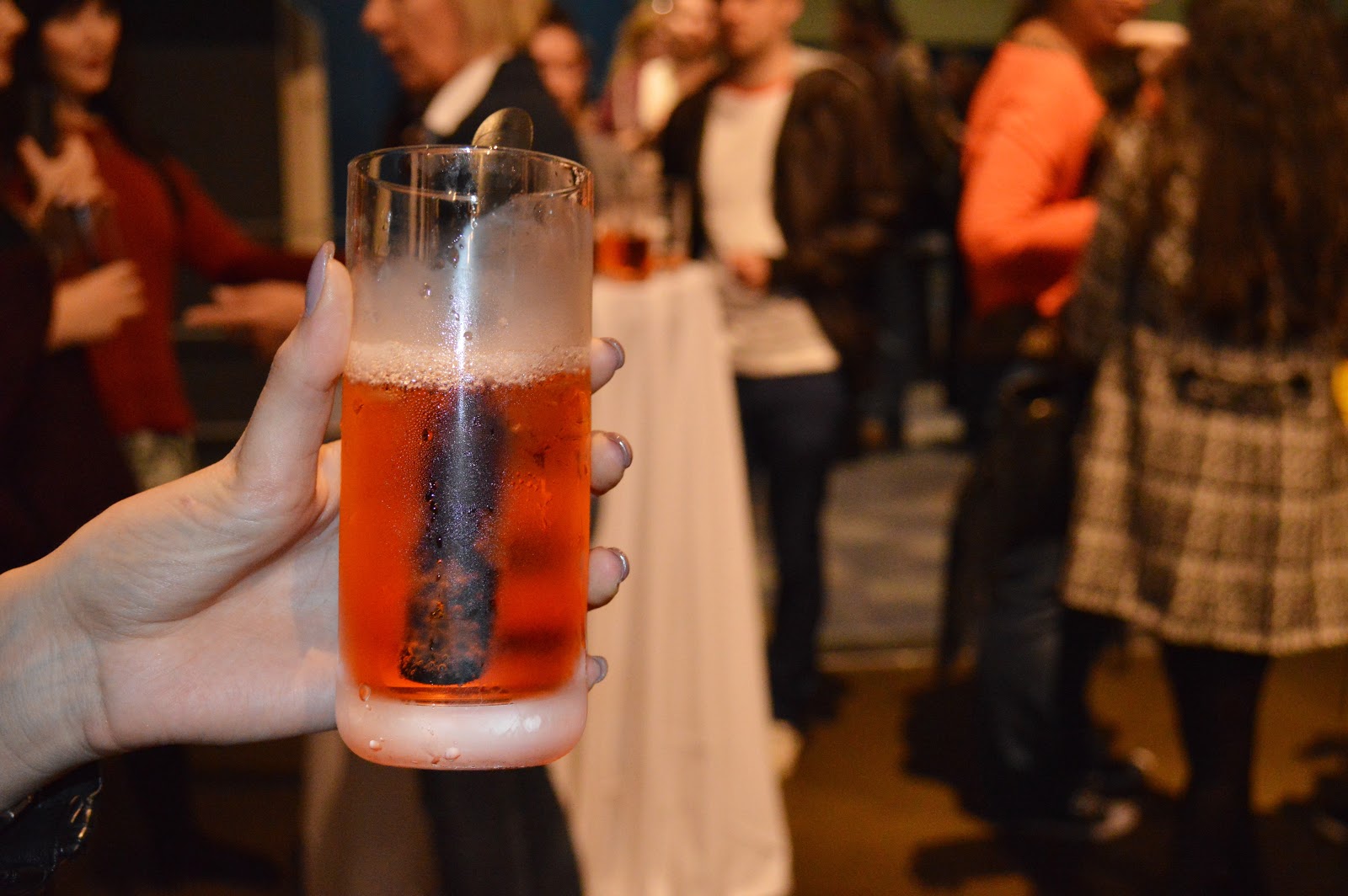 The Warner Brothers Studios are a place i’ve been dying to visit for AGES. I was invited to the Christmas preview back in November but couldn’t make it due to starting my new job the day before, which I was gutted about. So when an email landed in my inbox inviting me to a VIP opening of the exclusive number 4 Privet Drive, it was the perfect chance to finally go! To celebrate the studios 15th anniversary celebrations of the film, Harry Potter and the Philosophers Stone, for a limited time, visitors will have the opportunity to walk through the front door and look into the Dursleys front room where hundreds of Hogwarts Lerrs, created by MinaLima will be suspended in the air!

Right from the get go it was the perfect experience, we were greeted with smoking Aperol Spritzers, Prosecco and soft drinks and nibbles before starting the tour, where the magic truly began. Ever since being a child, I have found the Harry Potter series totally magical and captivating so it was a really lovely chance to see behind the scenes and really take in the incredible time and thought that went into each film. 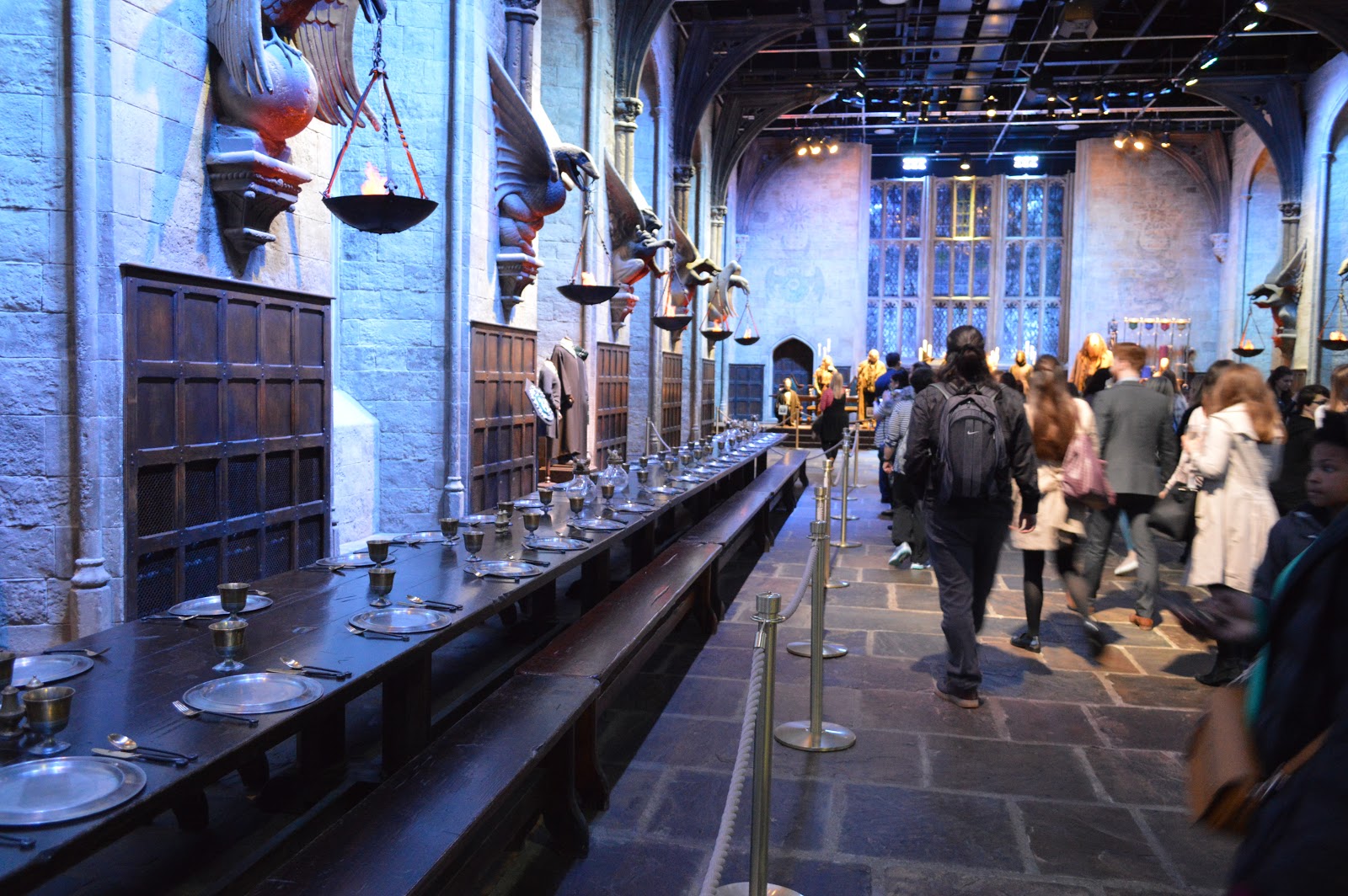 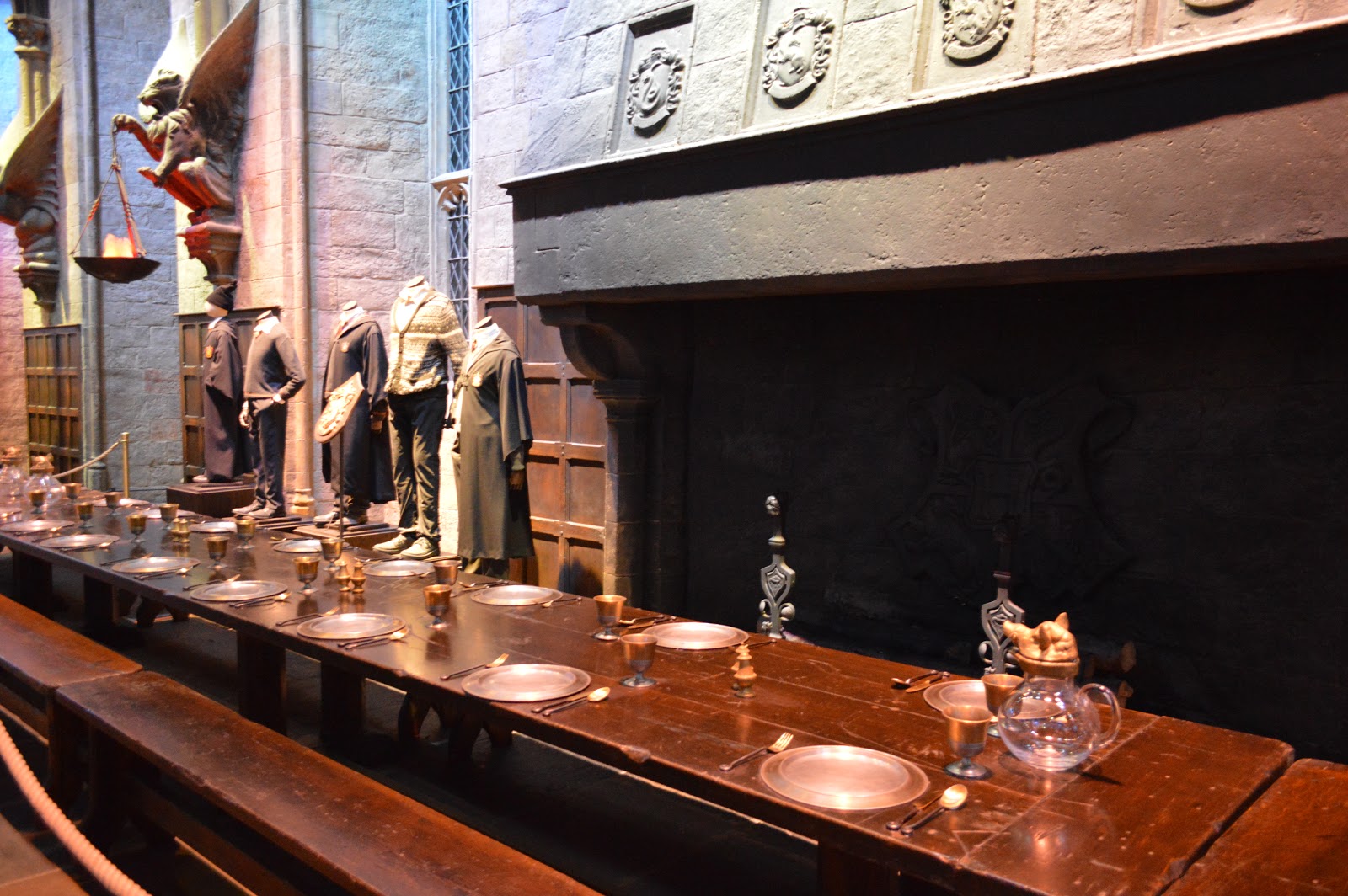 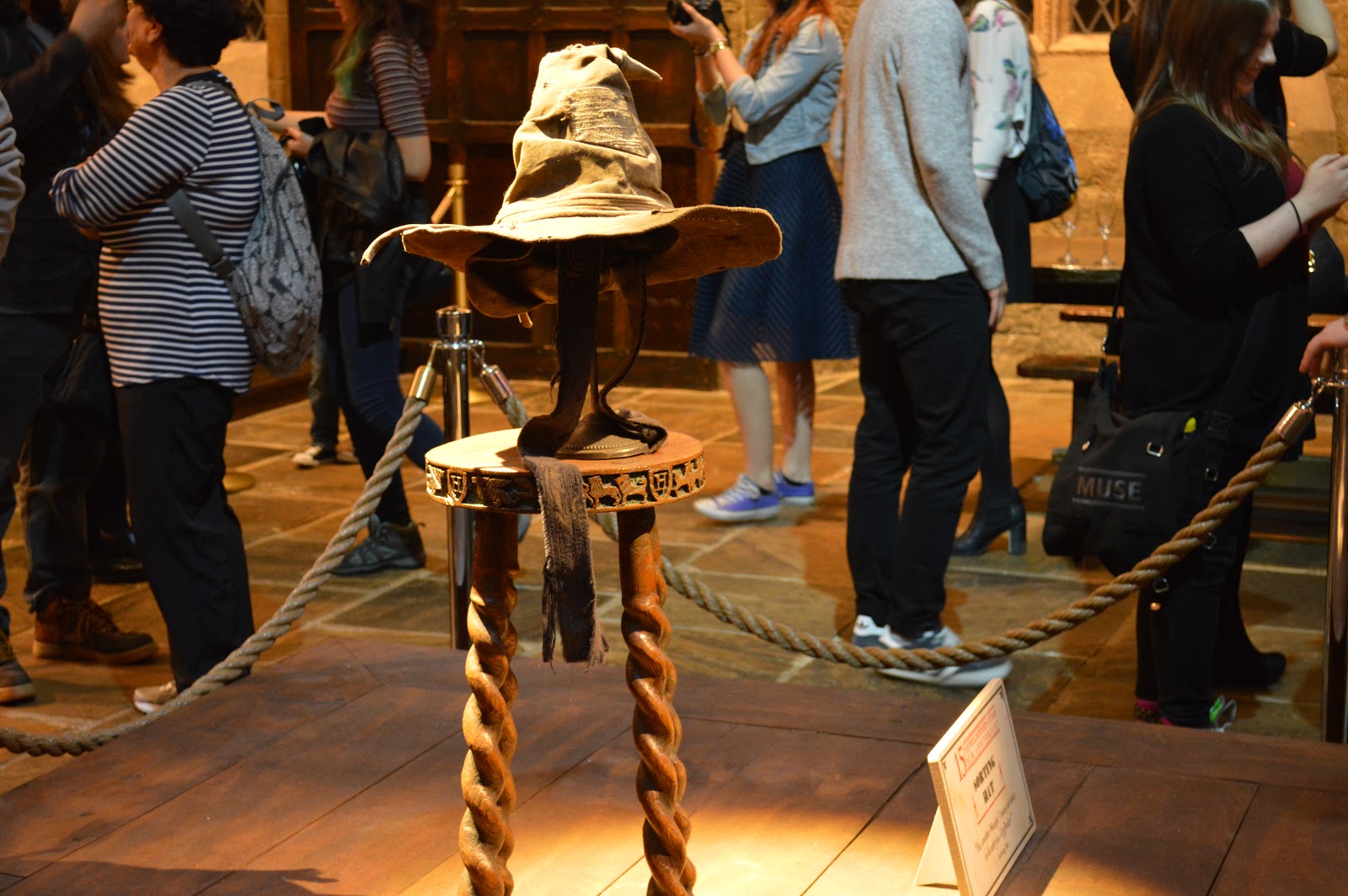 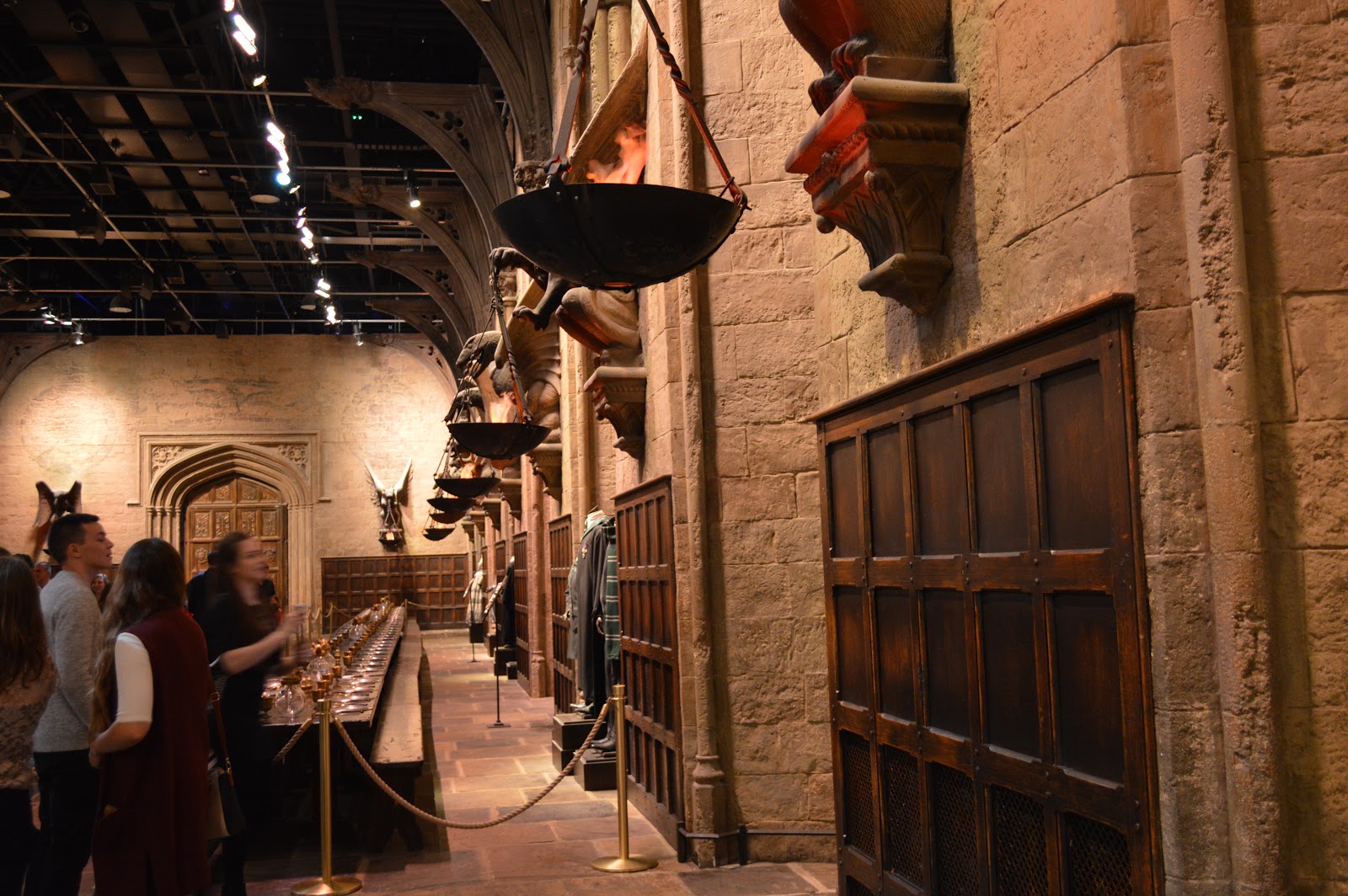 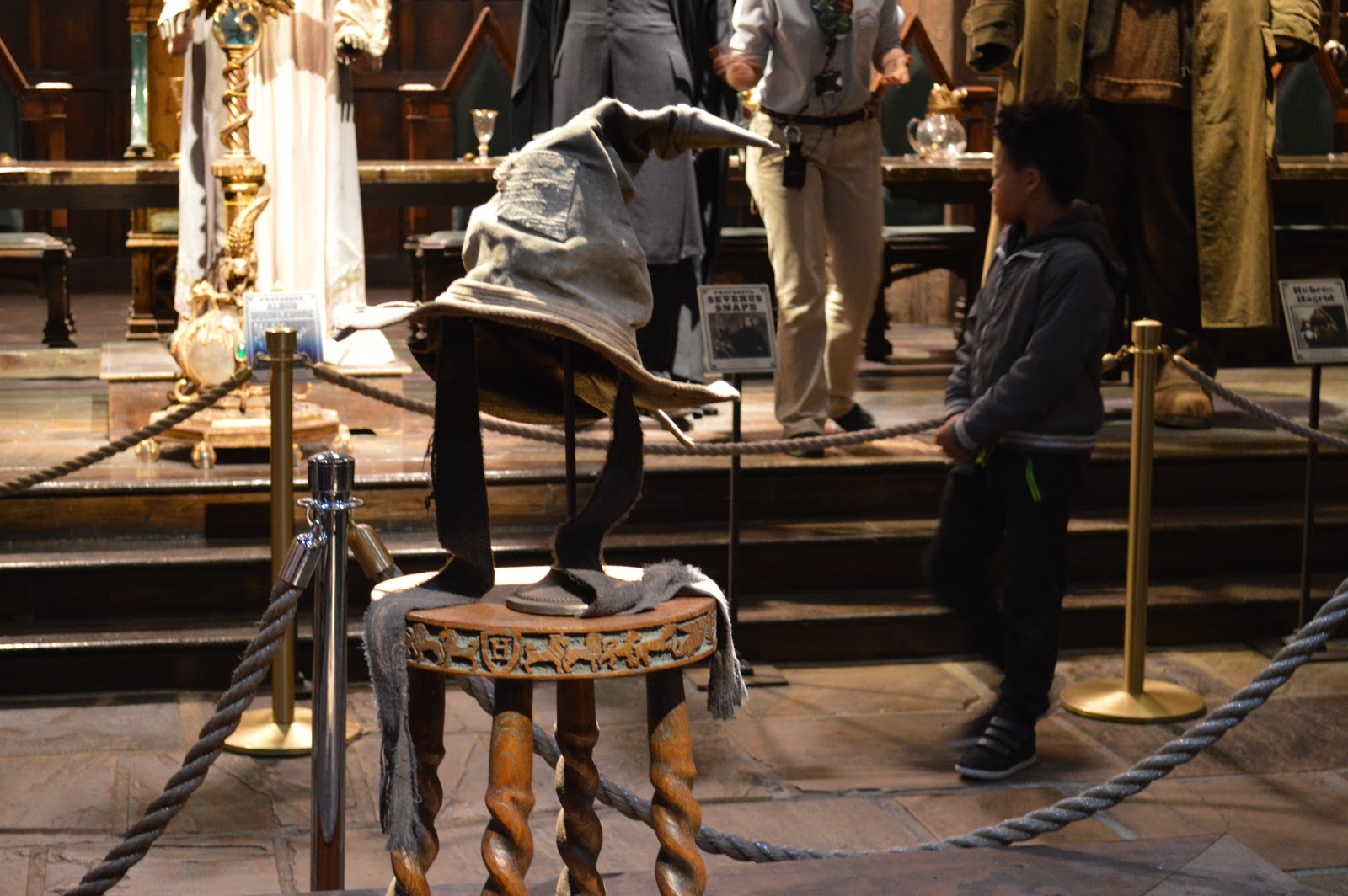 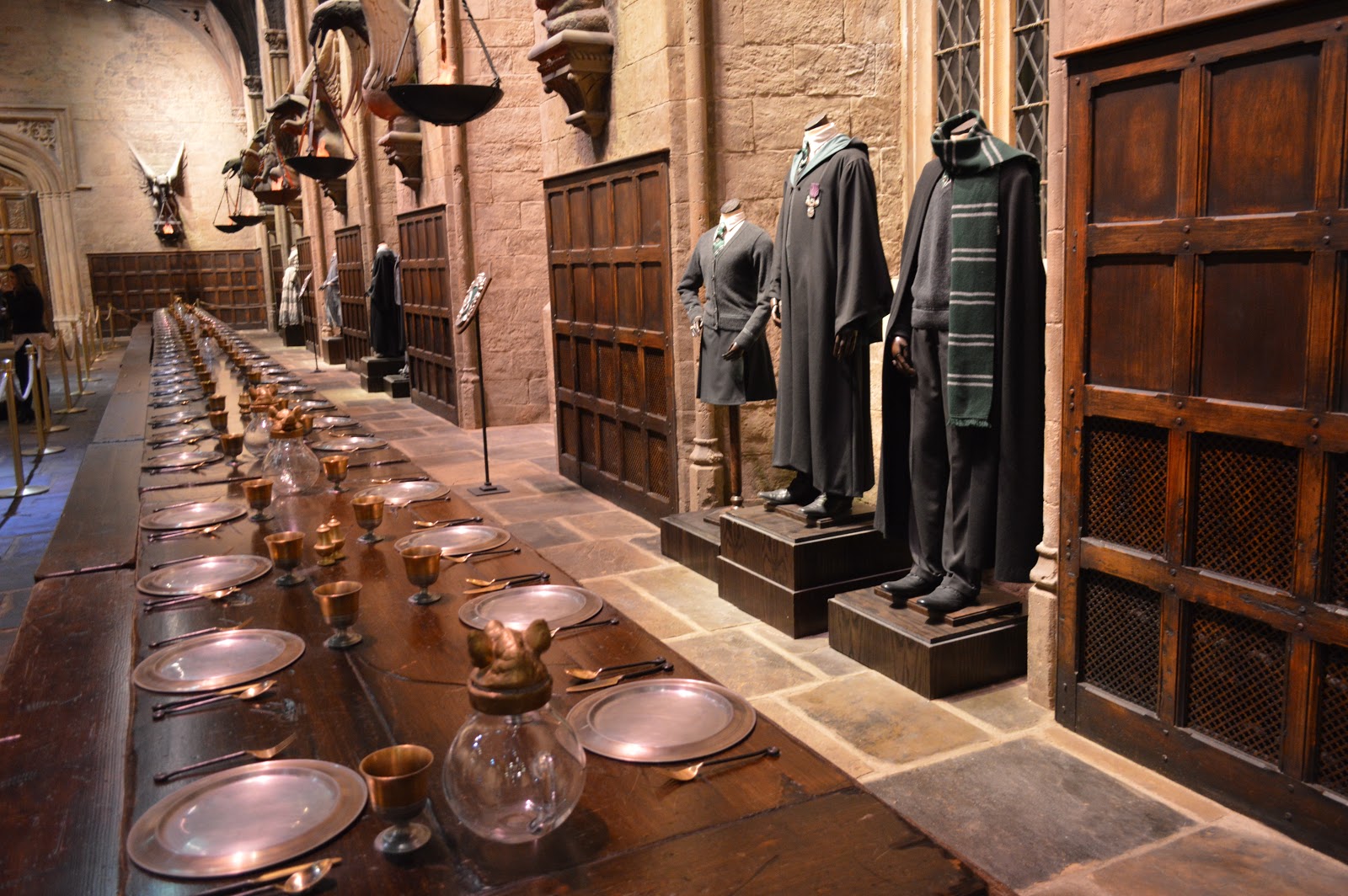 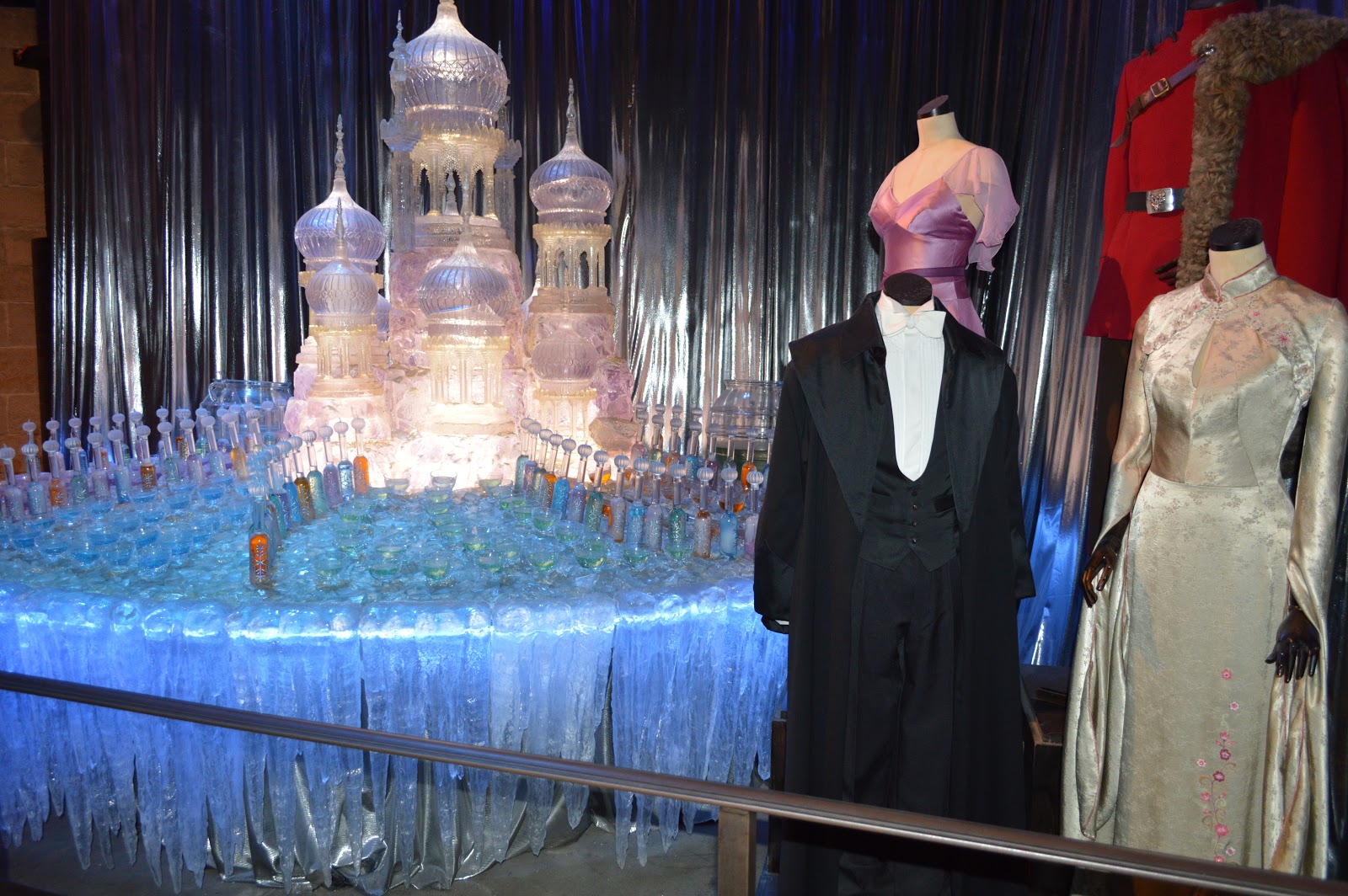 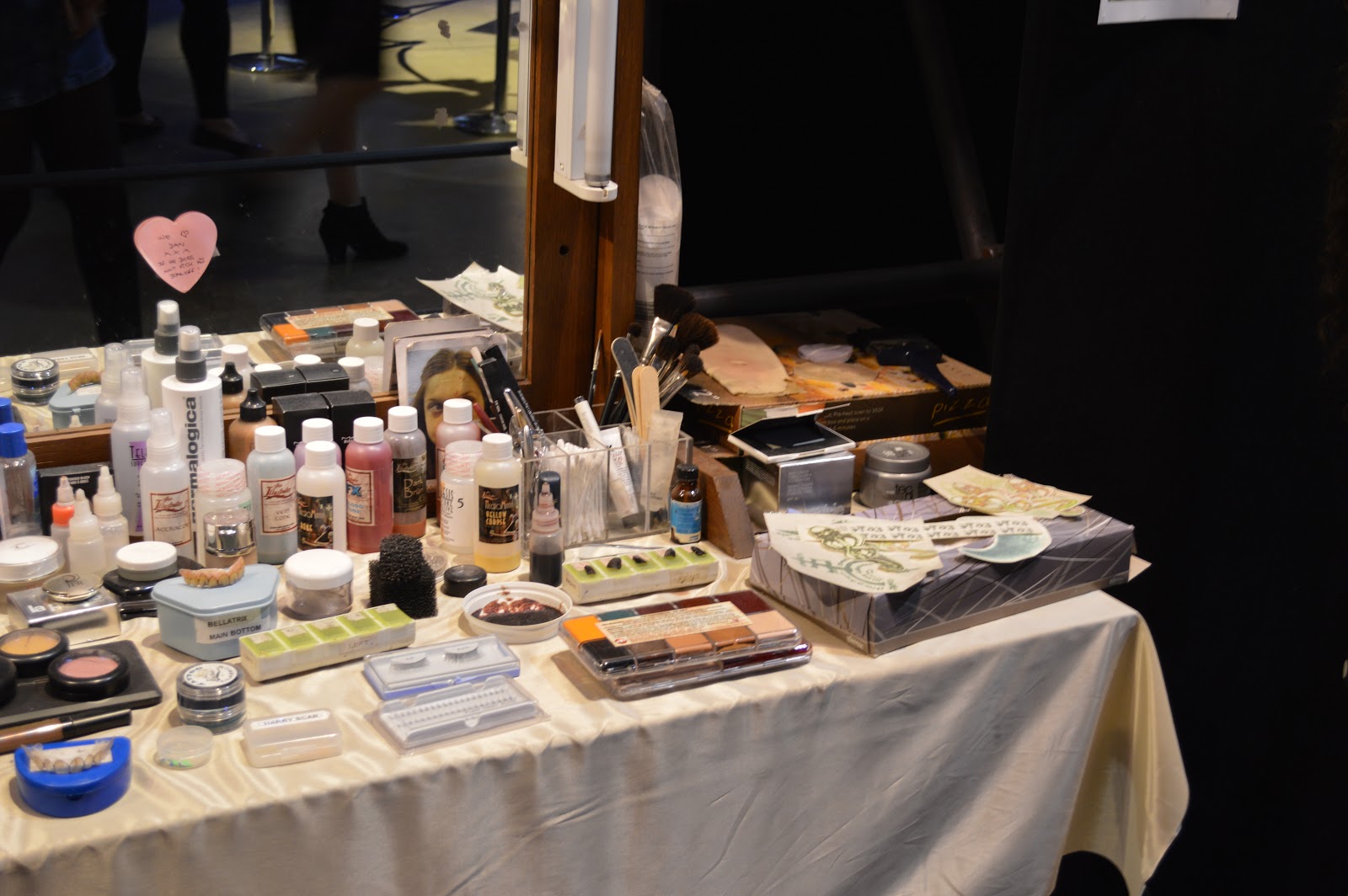 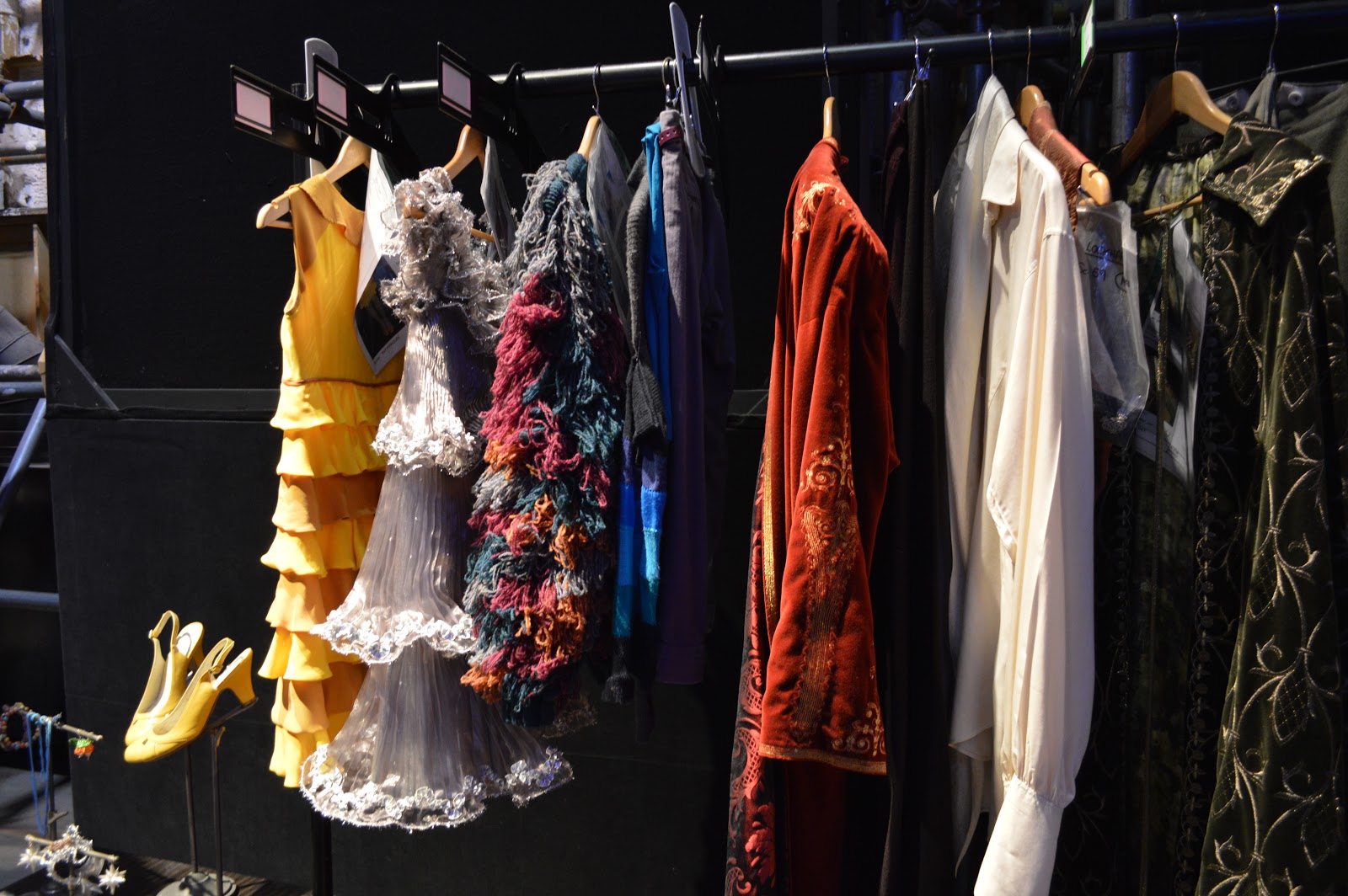 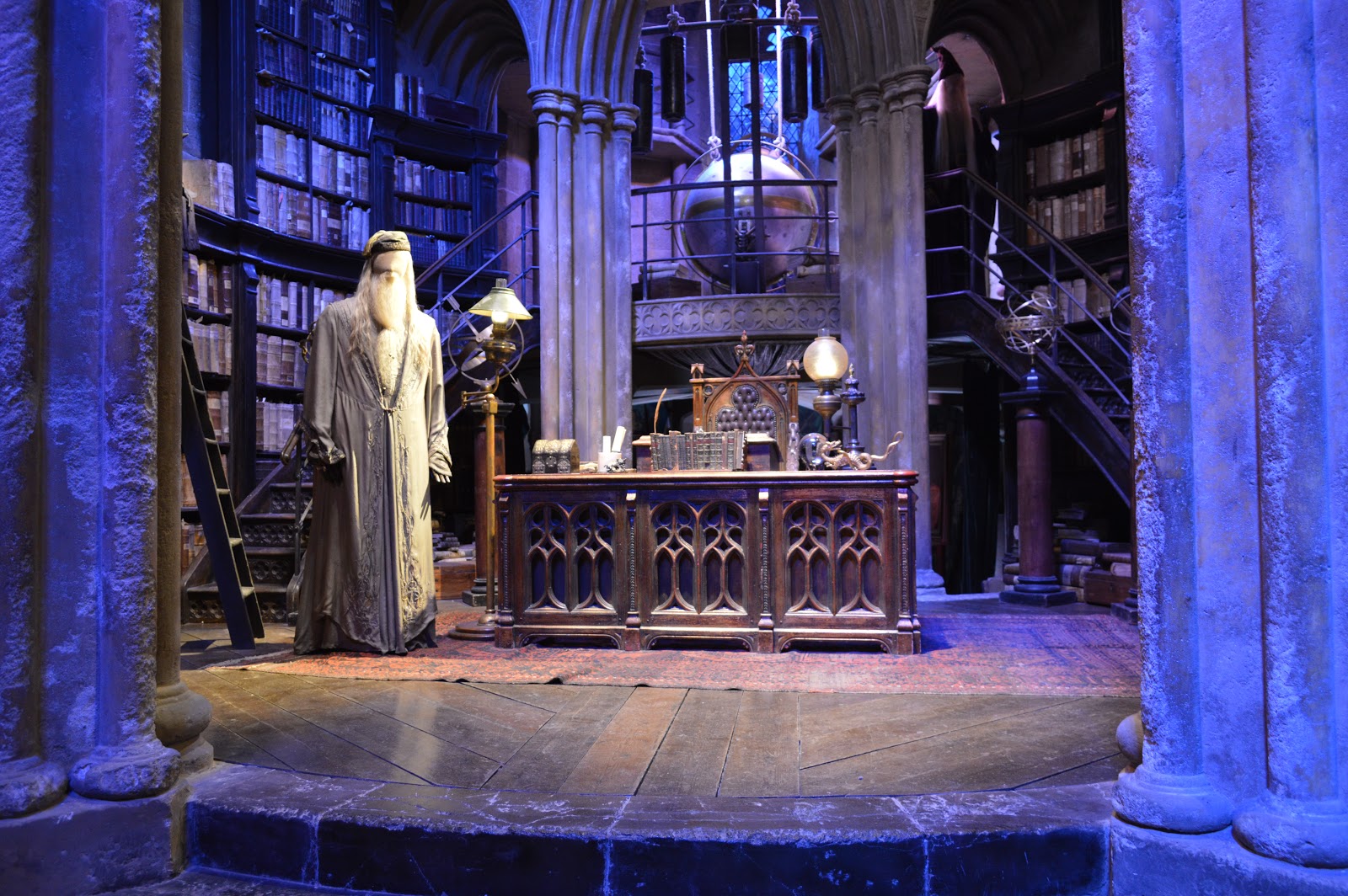 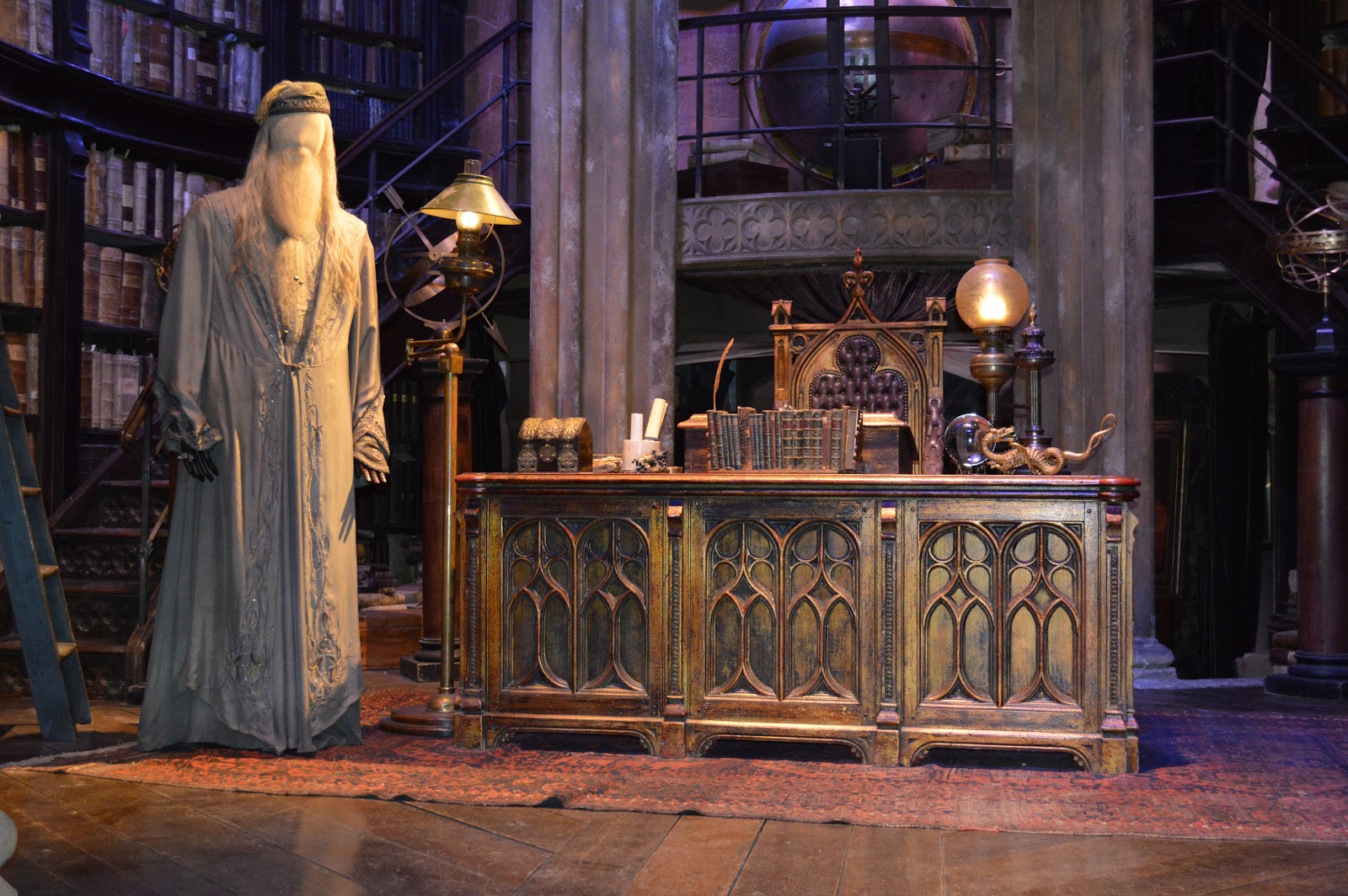 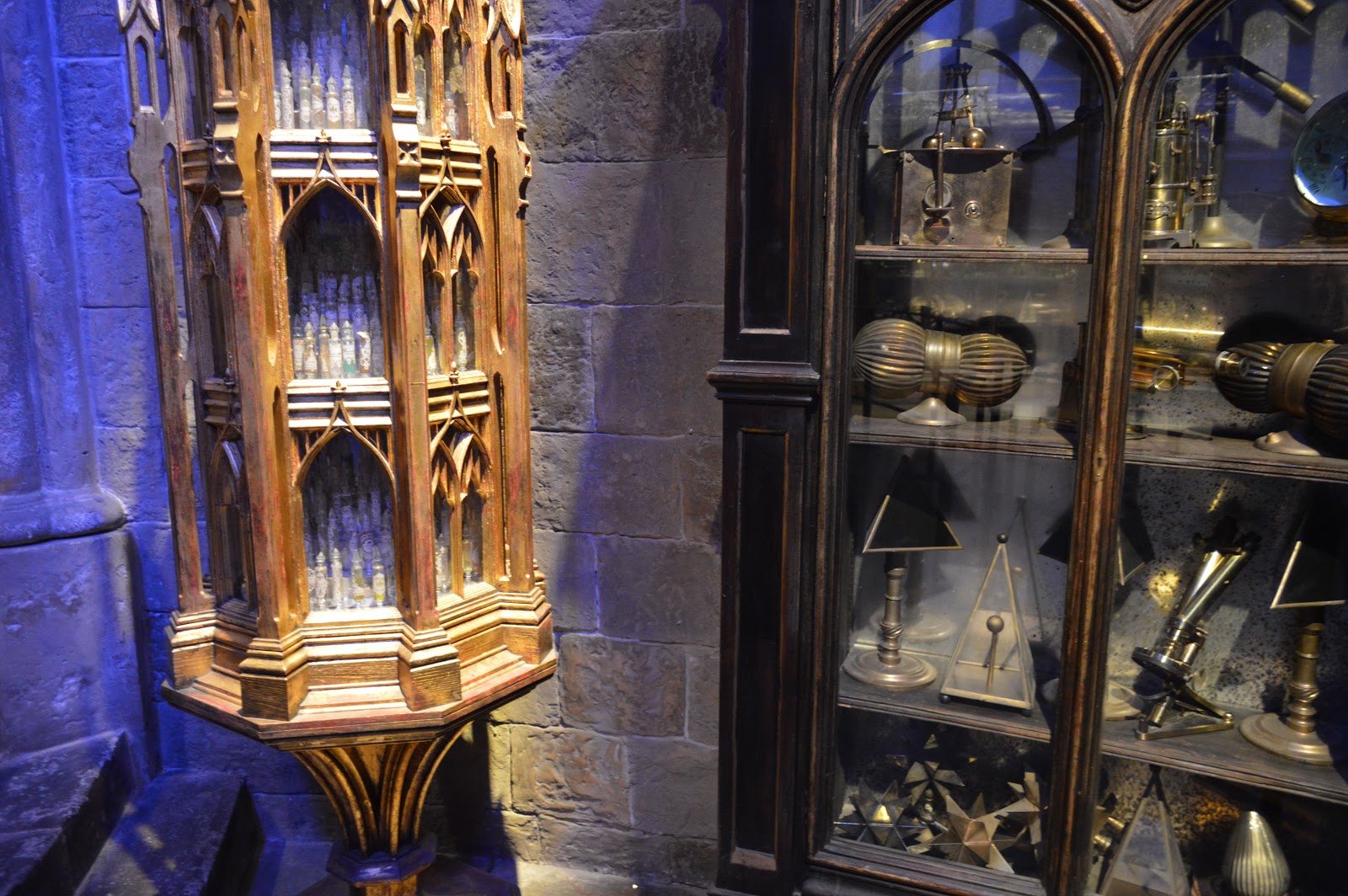 We started our tour in the Great Hall, which was really quite great, and even the Sorting Hat was out on display for a rare outing! We then made our way around the studios and in addition to the opening of number four, the studios will also be showcasing the equipment that was used to shot Harry’s Hogwarts letters through the letterbox of number four, Privet Drive. The machine, which was especially created for the film by award winning Special Effects Supervisor John Richardson will also be on display in the studio tour during the feature between 27th May-6th June. This is a really lovely touch for such a special celebration! 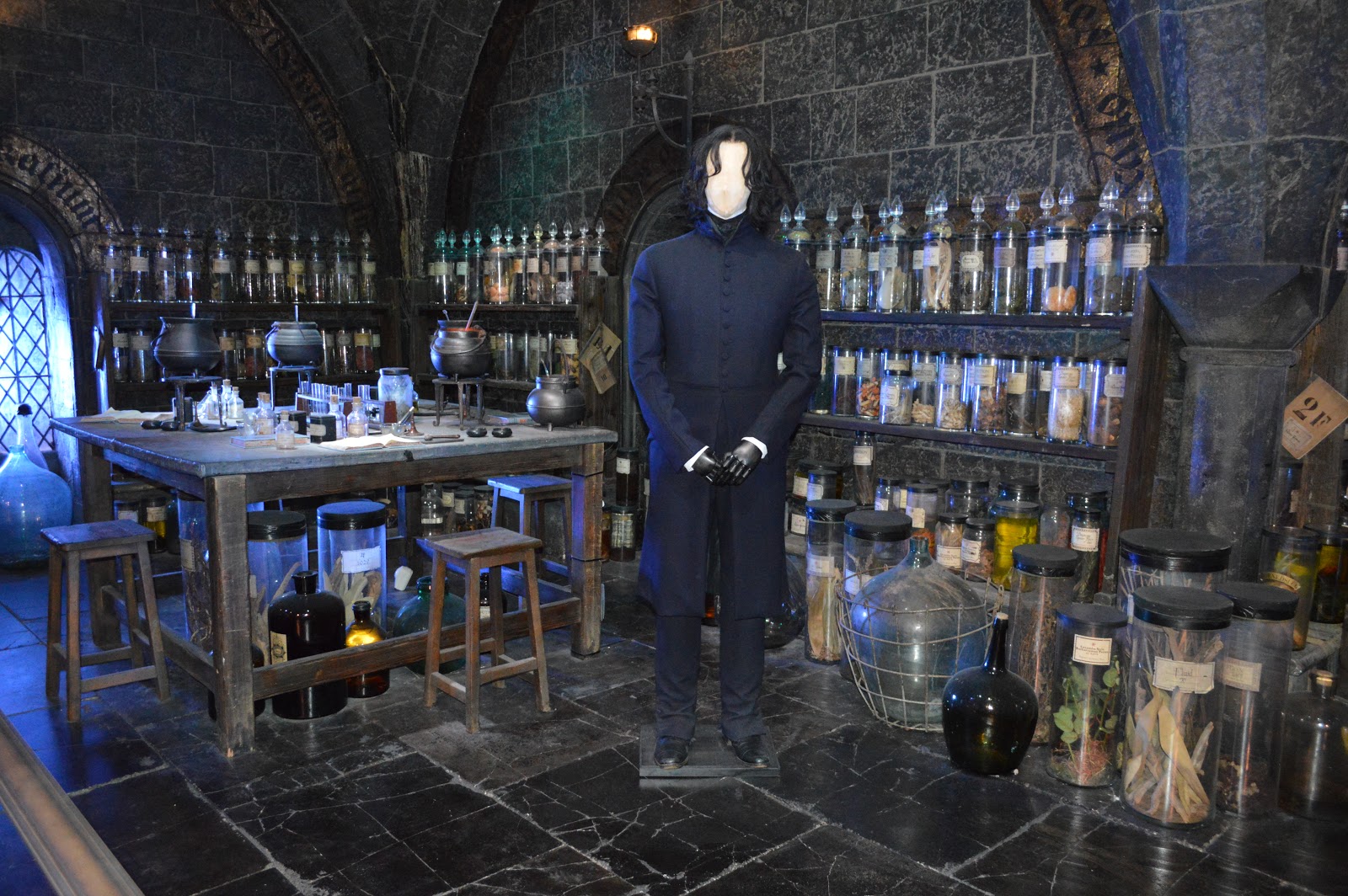 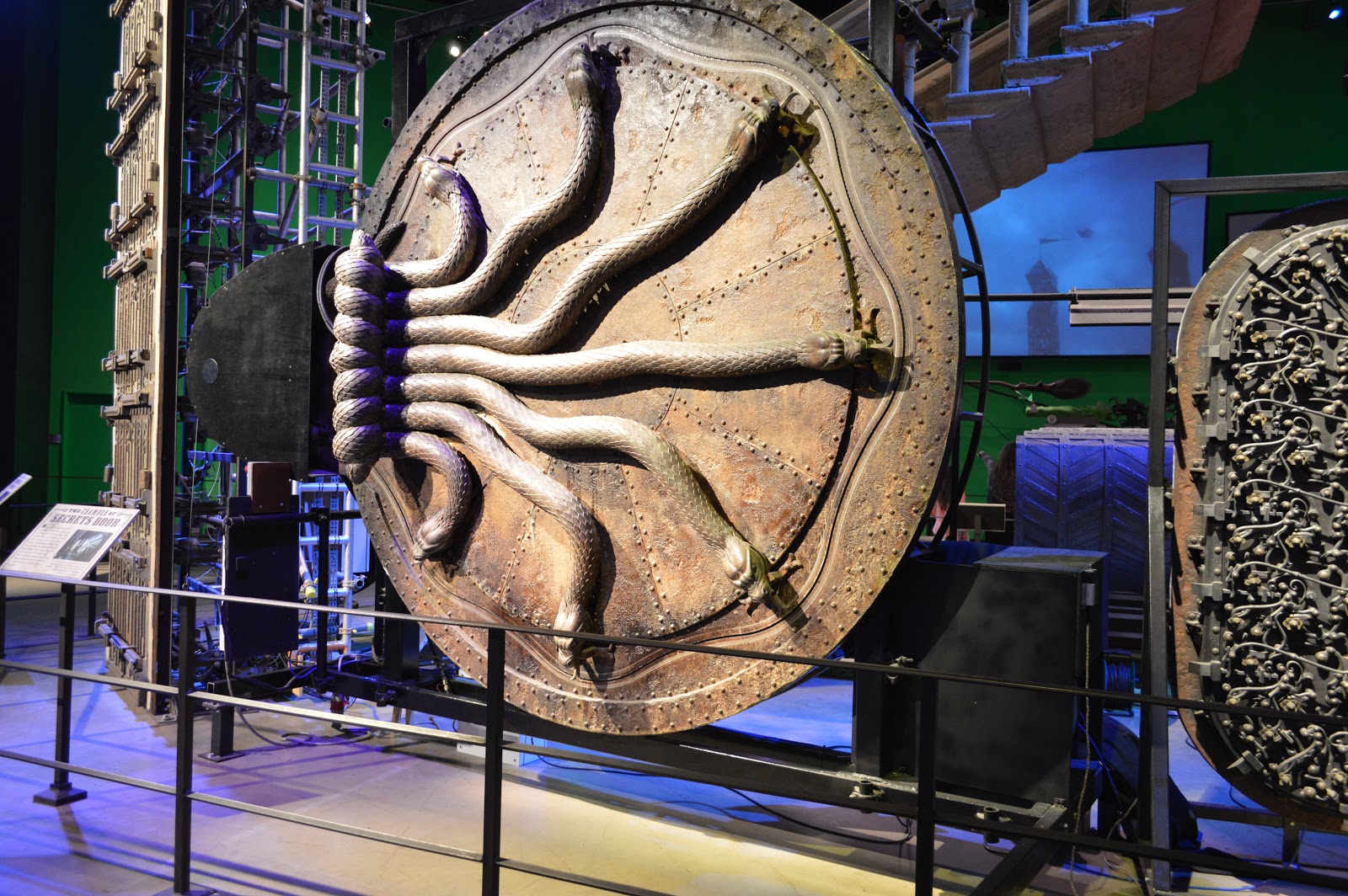 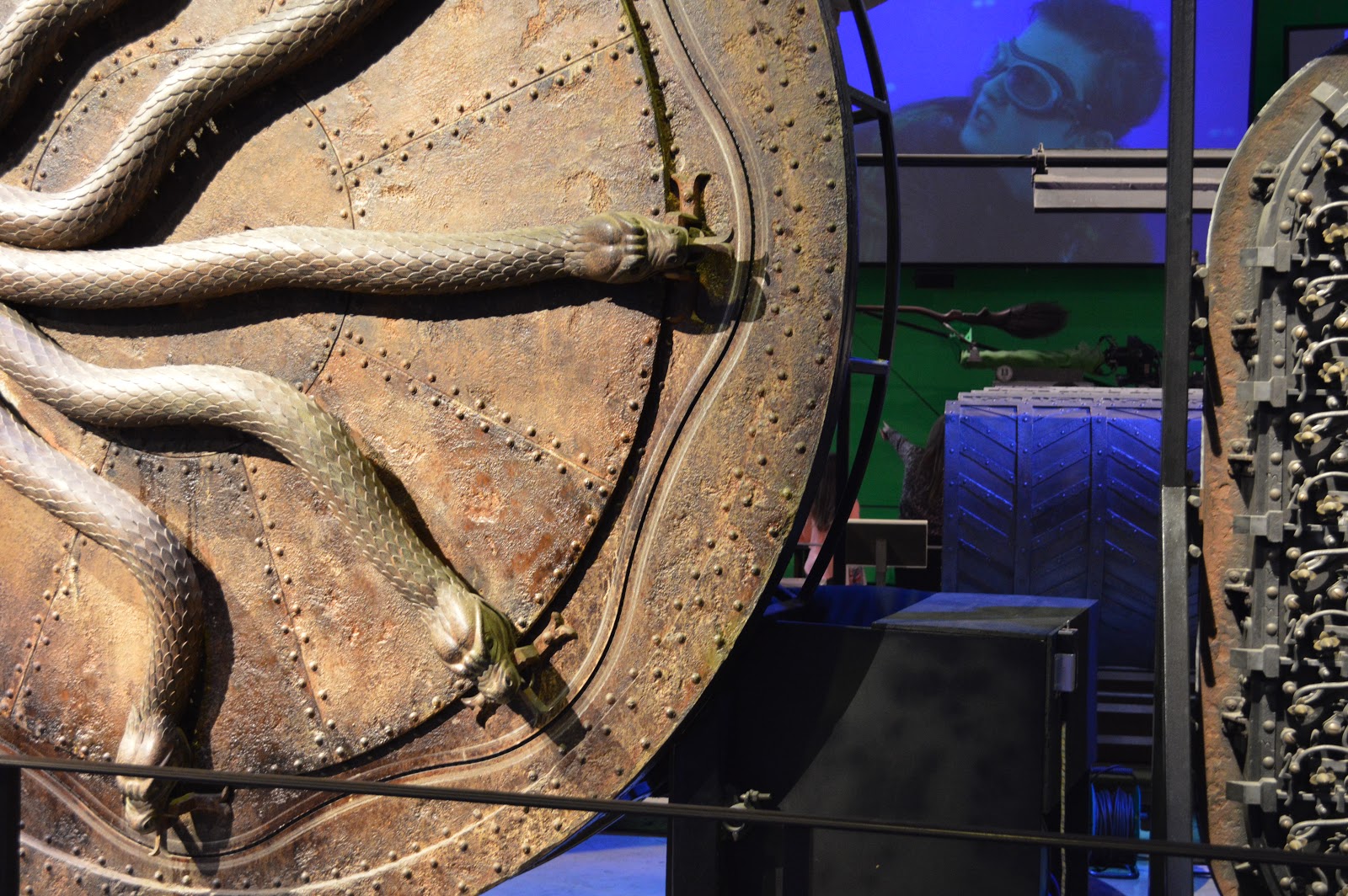 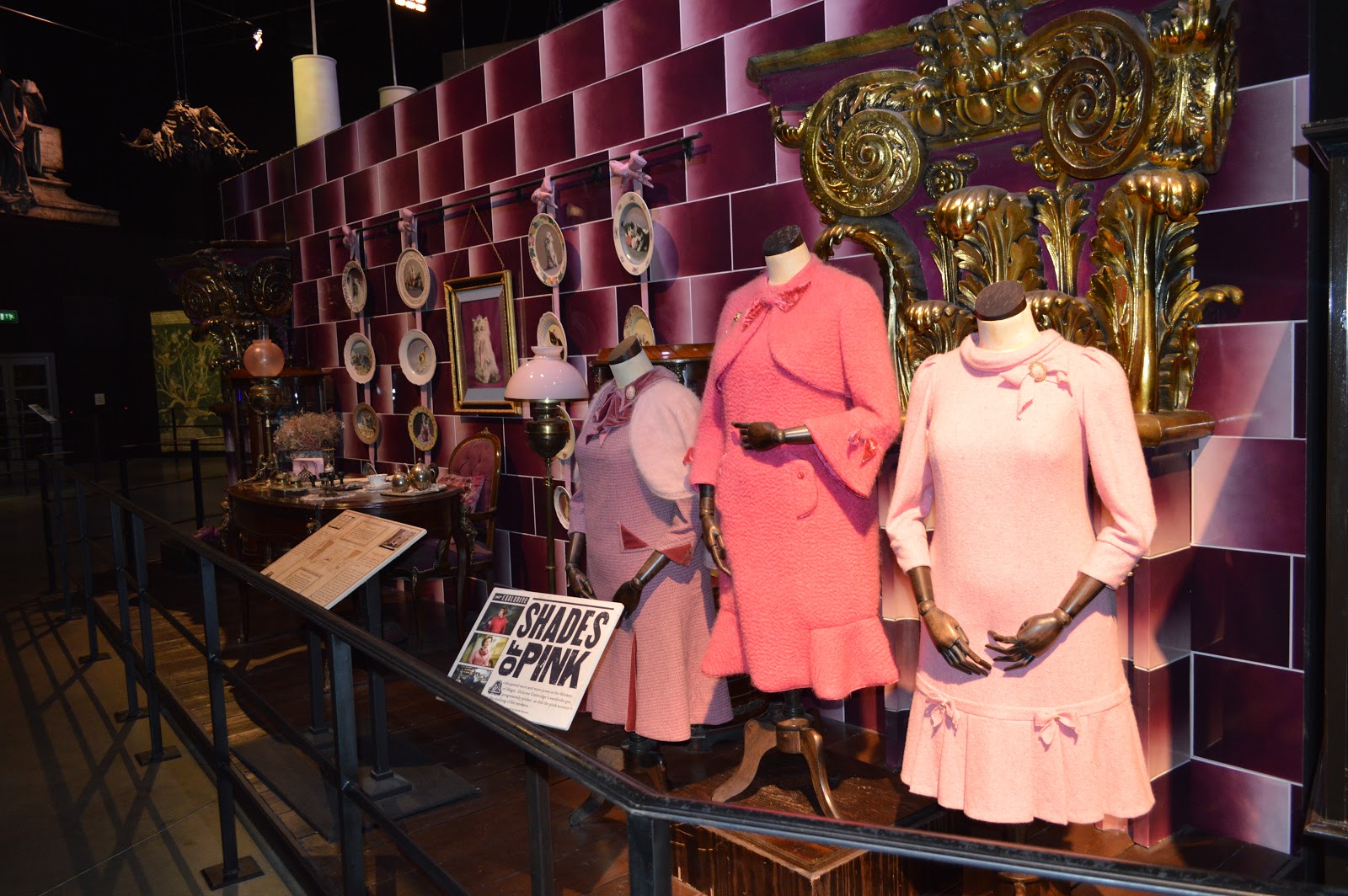 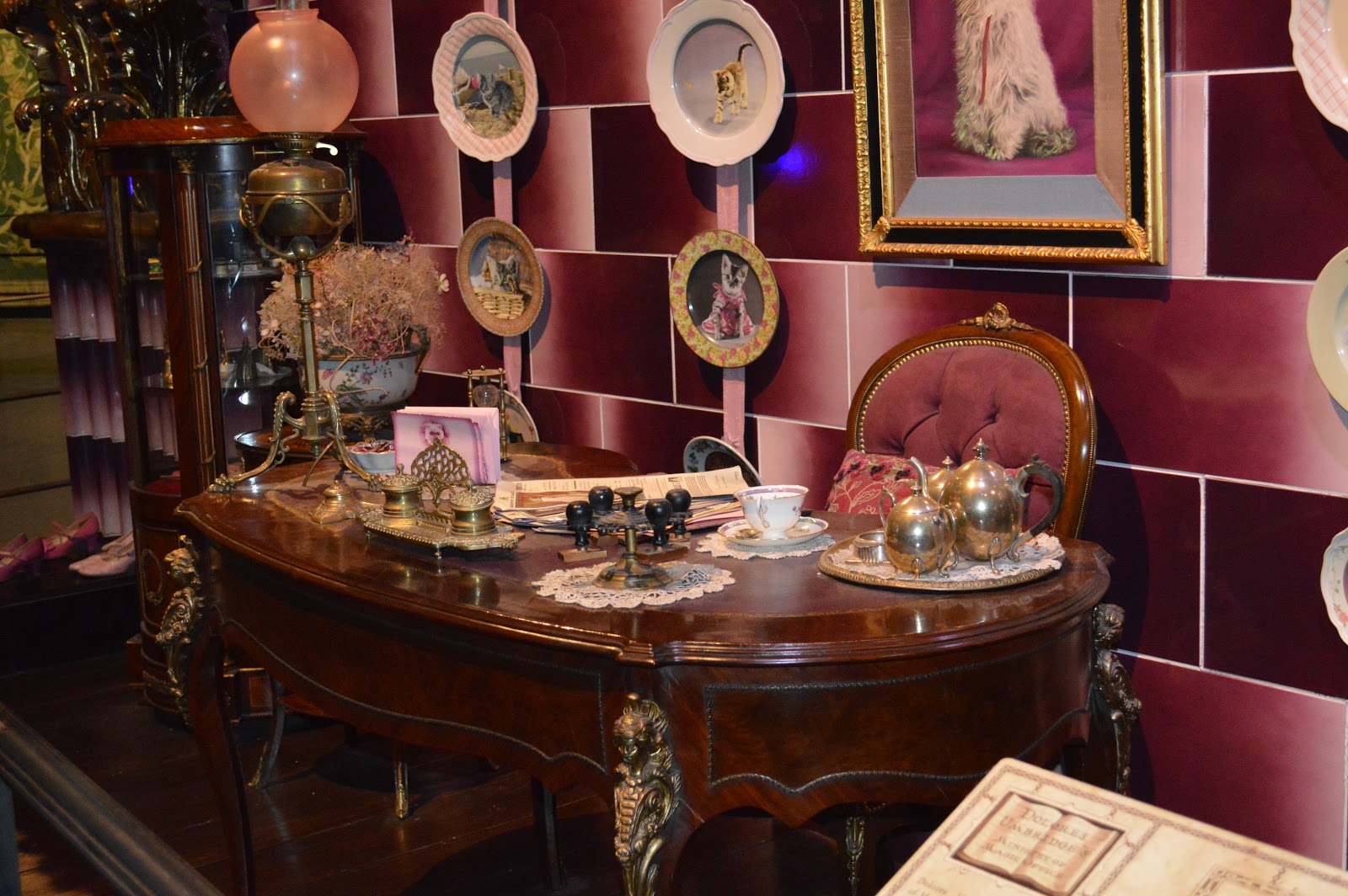 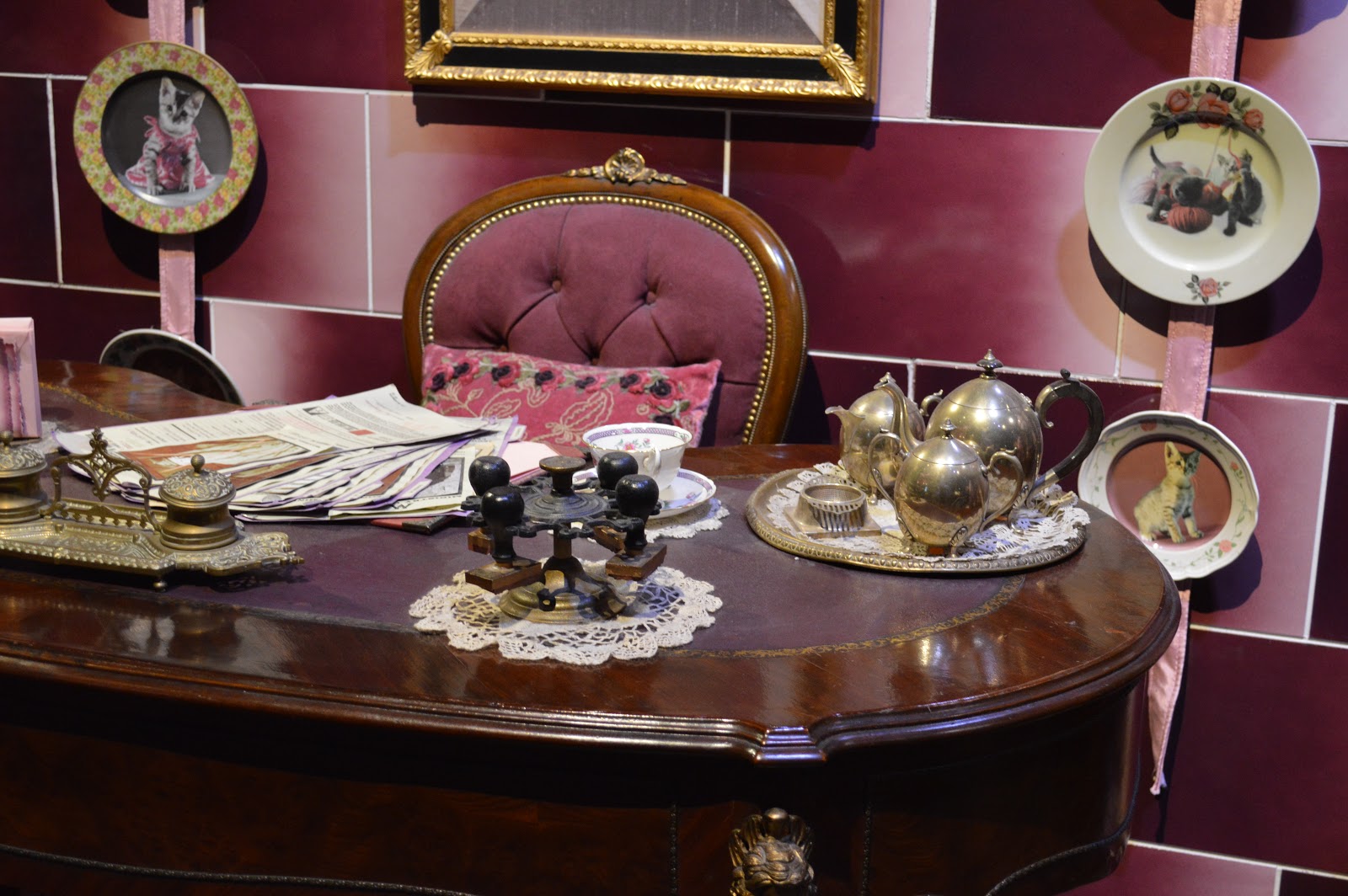 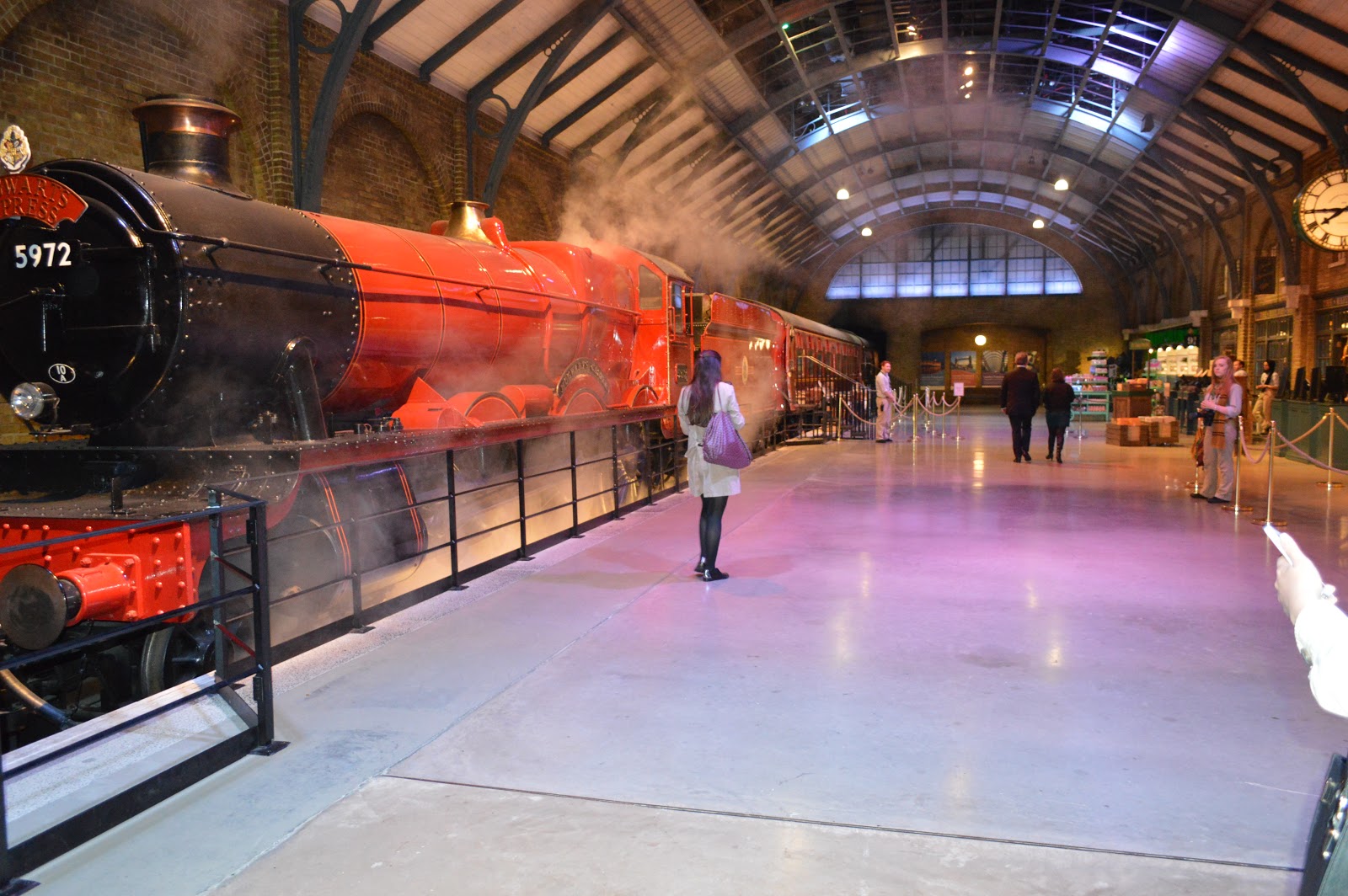 Of course the main event was the opening and just a bit after 8:30 Fiona Shaw AKA Petunia Dursley made her way onto the stage, out onto the red carpet and cut the red ribbon before disappearing into her old home. It was a super exciting experience and the atmosphere was really quite excitable and buzzing as people then made their way into the never seen before house. I have to say I was expecting a little more than the small hallway and the front room, but it was still a great treat and the attention to detail was again, breath taking. 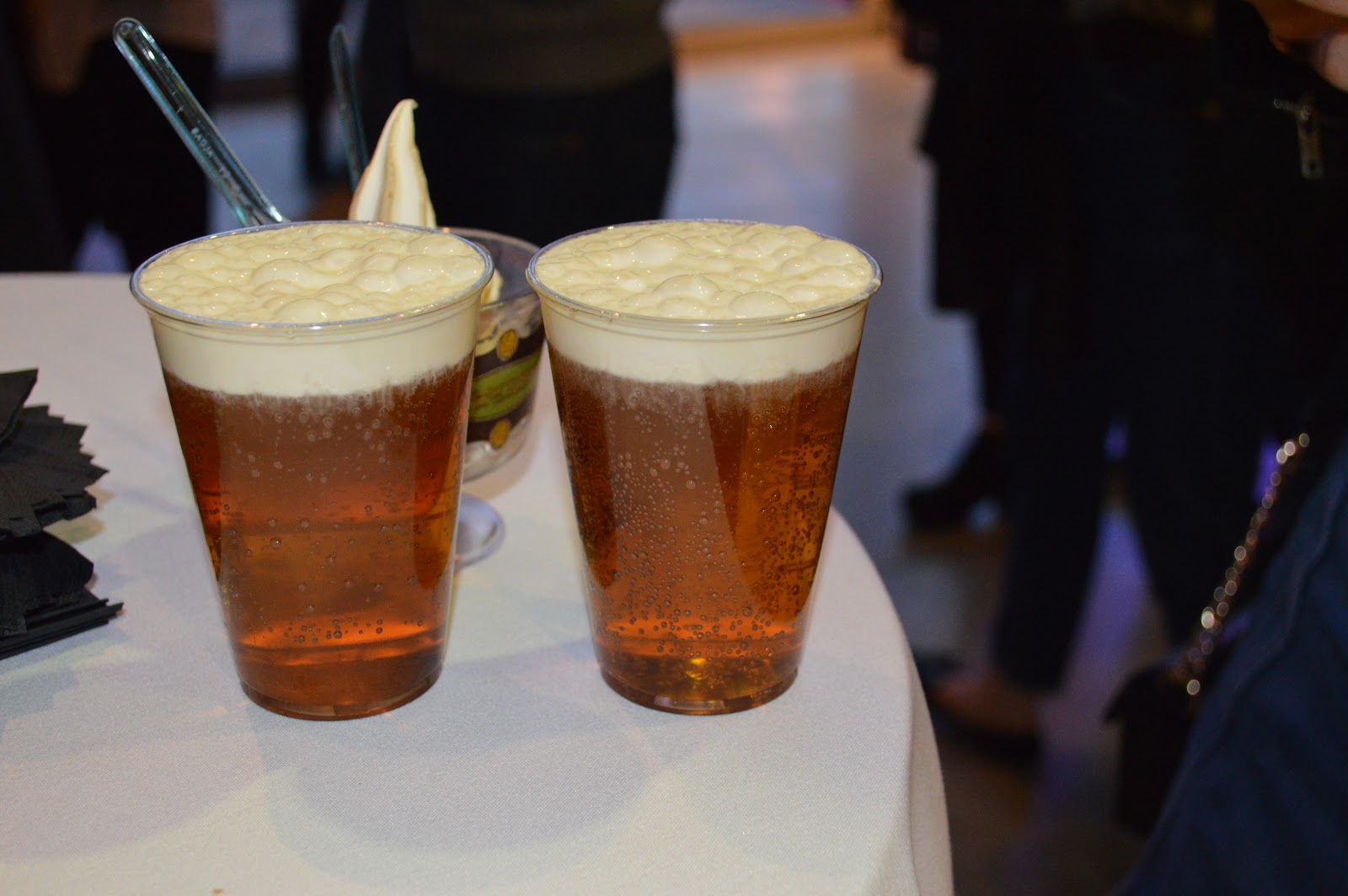 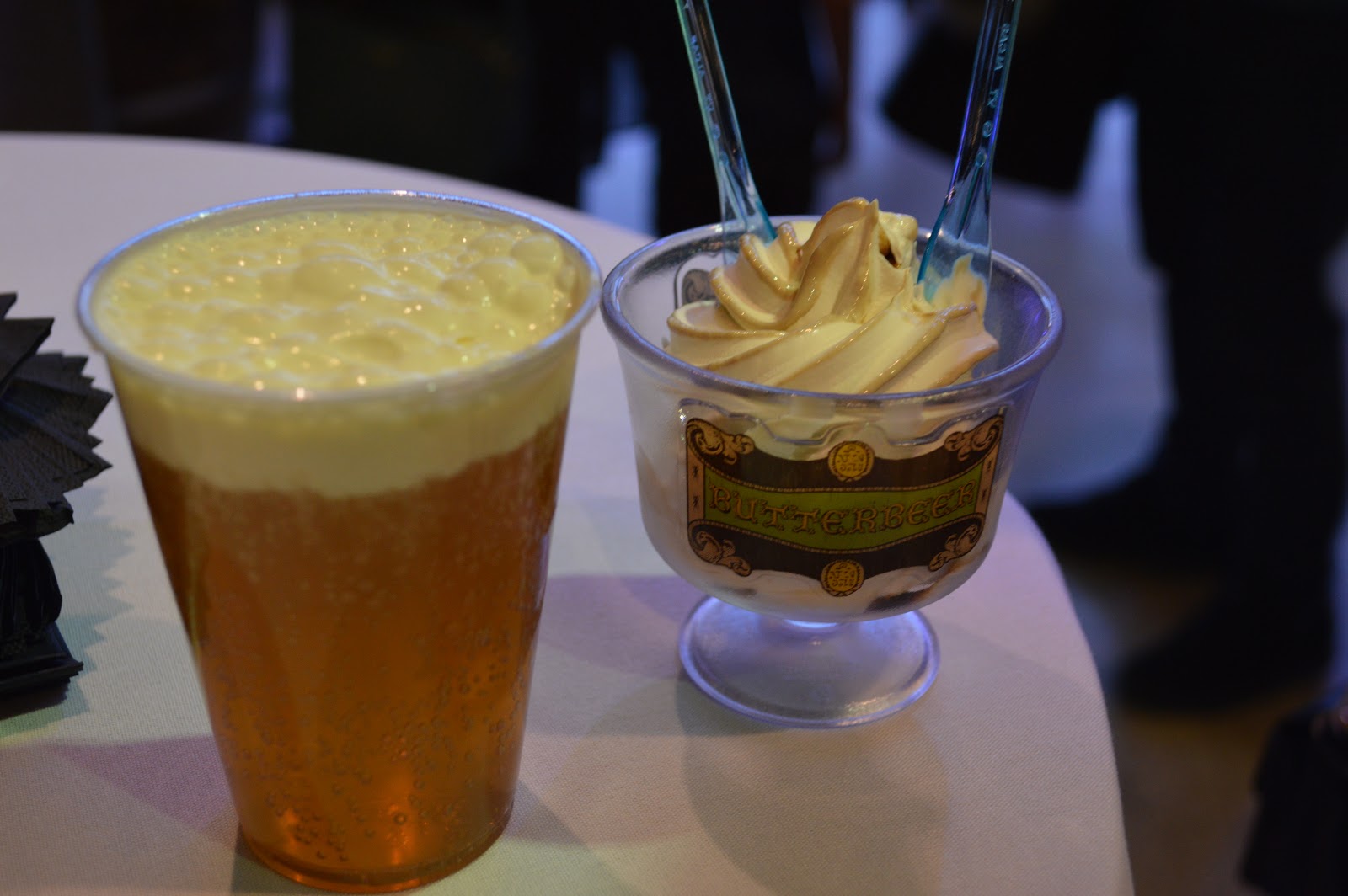 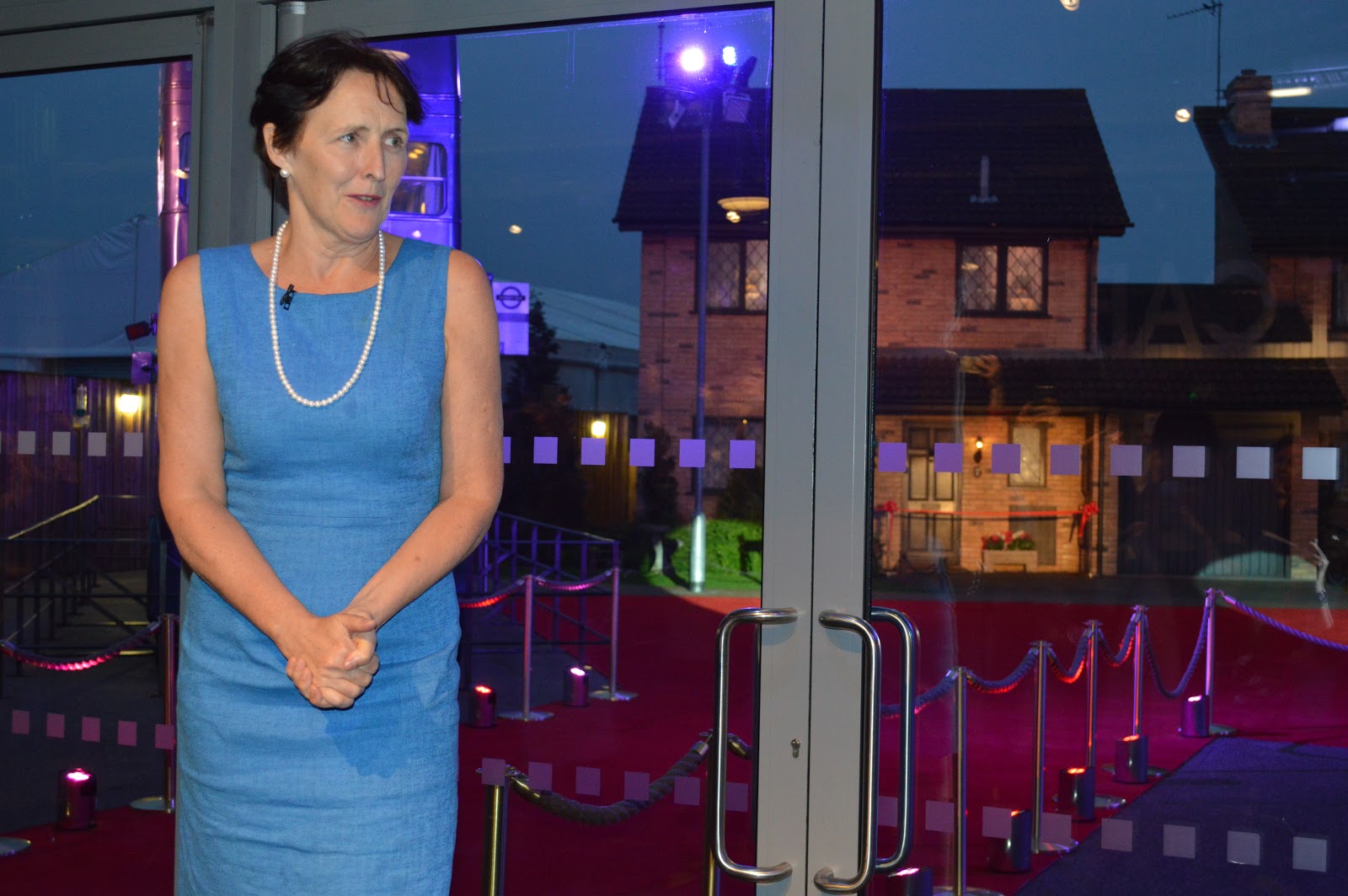 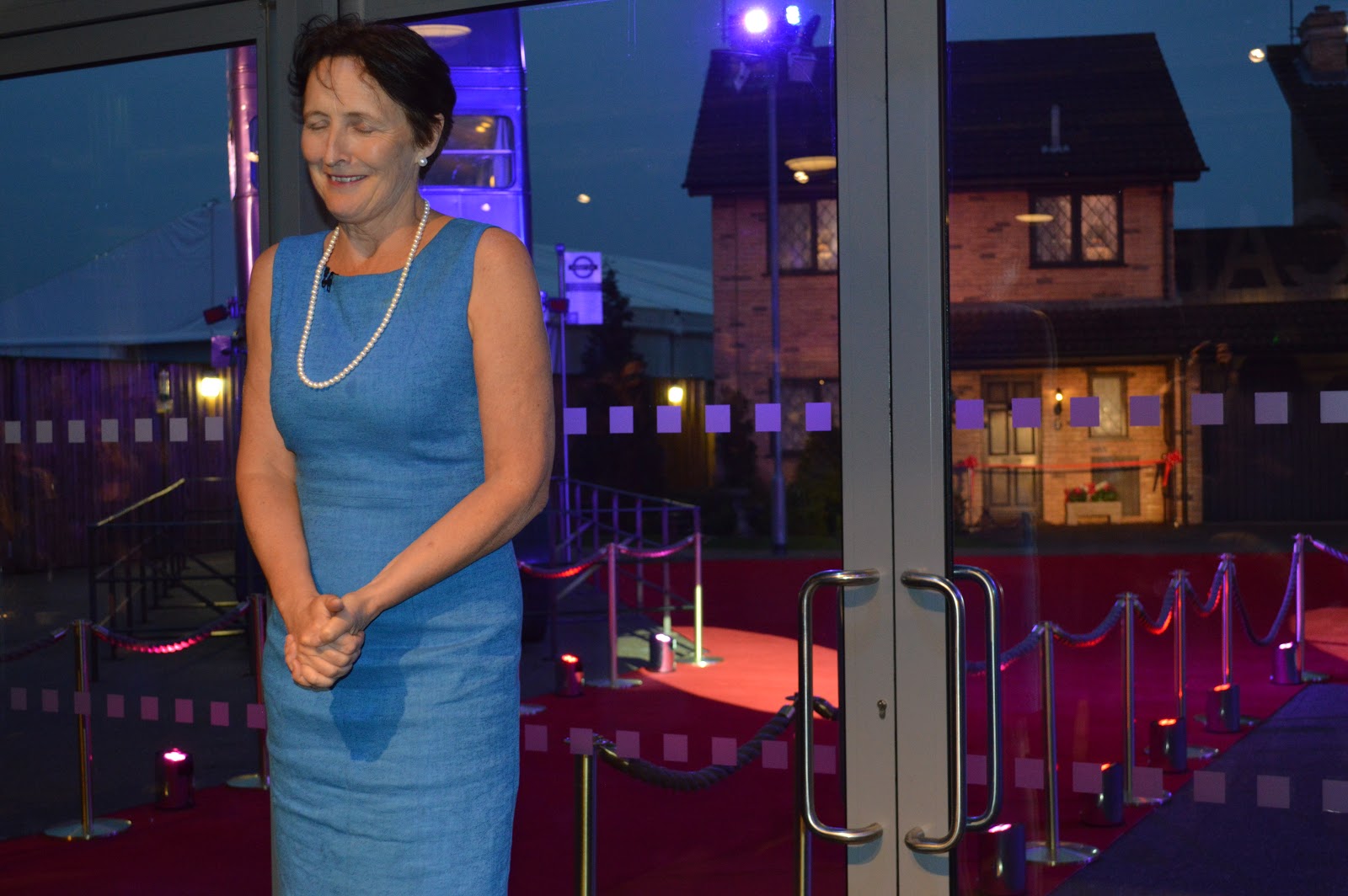 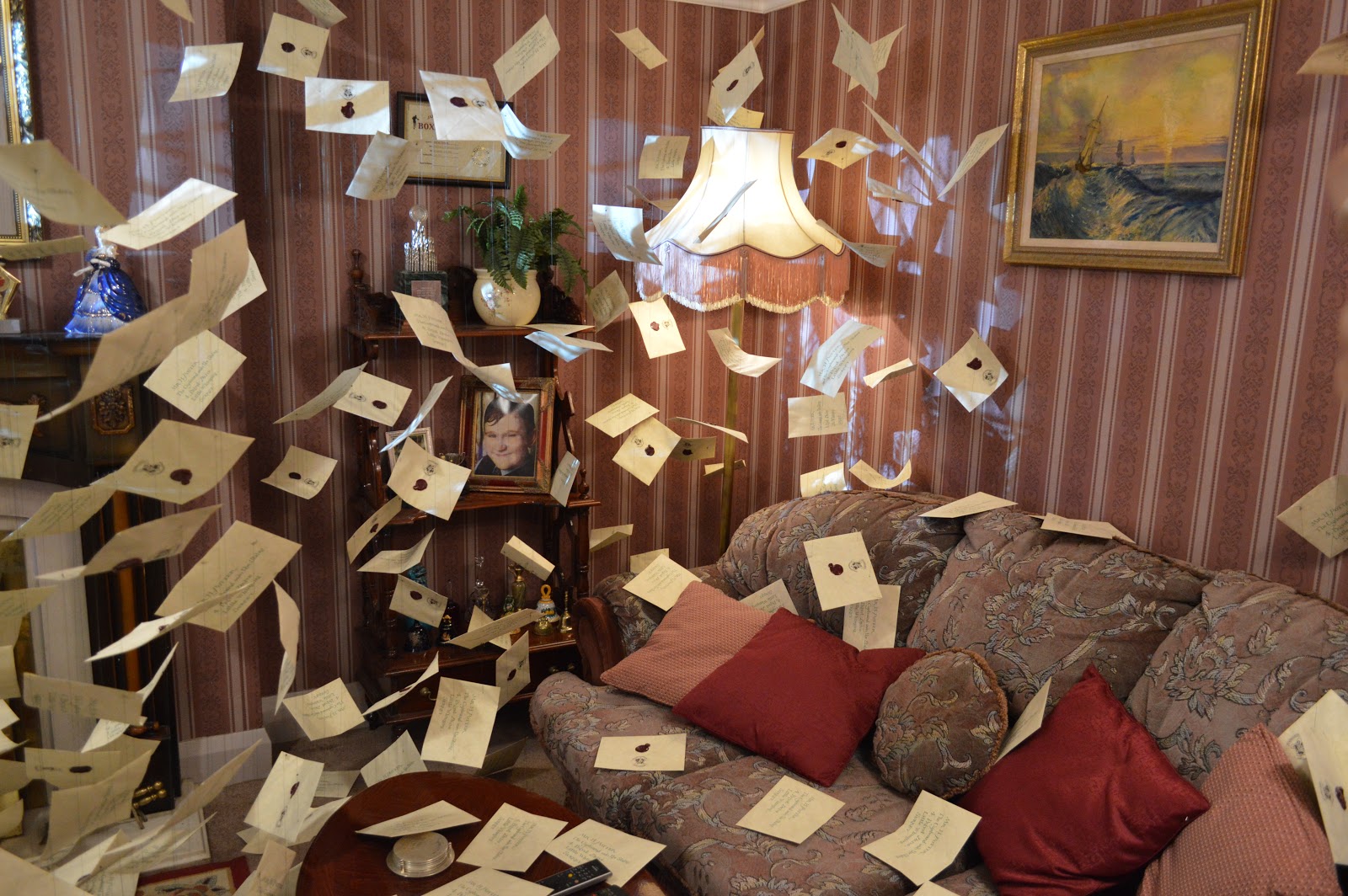 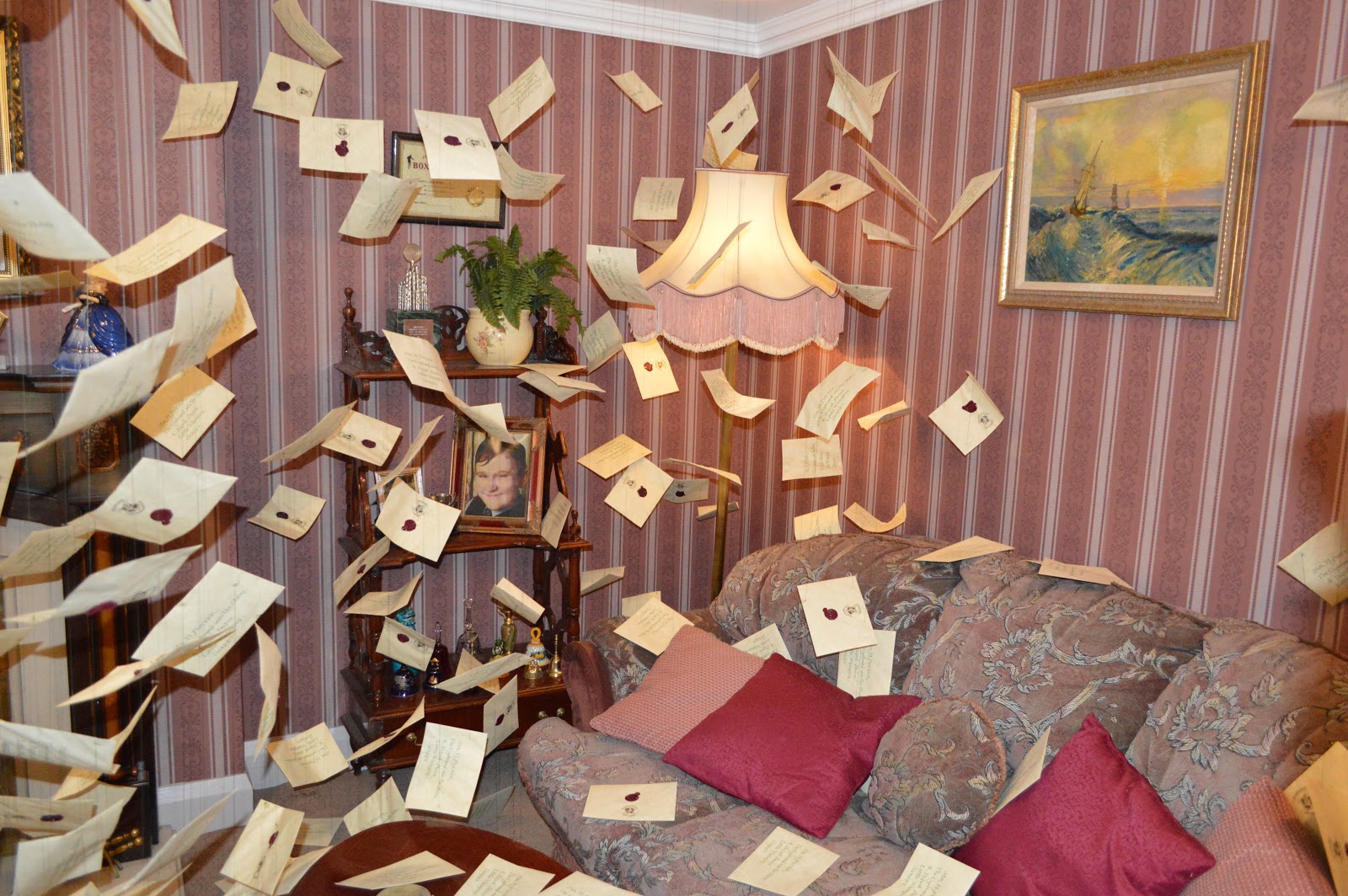 After this we found ourselves out by the knight bus, and ducked back inside to finish the tour. We explored the fun Diagon Alley, and of course the miniature (but GINORMOUS) version of Hogwarts which was so, so incredible and magical, before ending in the amazing gift shop!

I have to say the staff were SO knowledgeable, ask them any Harry Potter related question and they will know it, their enthusiasm towards the tour was also incredible and really made the experience what it is.I think that even if you’re not a mega keen Harry Potter fan, the tour and the studios are incredible, and you can’t help but be totally amazed by the attention to detail and magic of the place. If you want to visit and check out inside number 4 Privet Drive then make sure to get down between Friday 27th May and Monday 6th June for an exclusive peek inside.

Thank you so so much Warner Bros Studios for having me!