Is it just me, or is this year, the year that people have decided to change their lifestyle and eating habits more than ever? On that note, I have also made the decision to not just go on fad diets but to change my lifestyle and eating habits, for good. Since starting uni I have eaten well, but my downfall has been exam seasons (where I snack like mad on rubbish), drinking a fair bit, and the worst, hangover days. Over the nearly two years that I have now been at uni it’s fair to say I have put on a lot of weight and am currently the heaviest I have ever been, and it’s starting to affect my confidence and get me down, so changes are much needed. I thought I would share a few things I have changed/substituted and what I want to achieve, realistically! 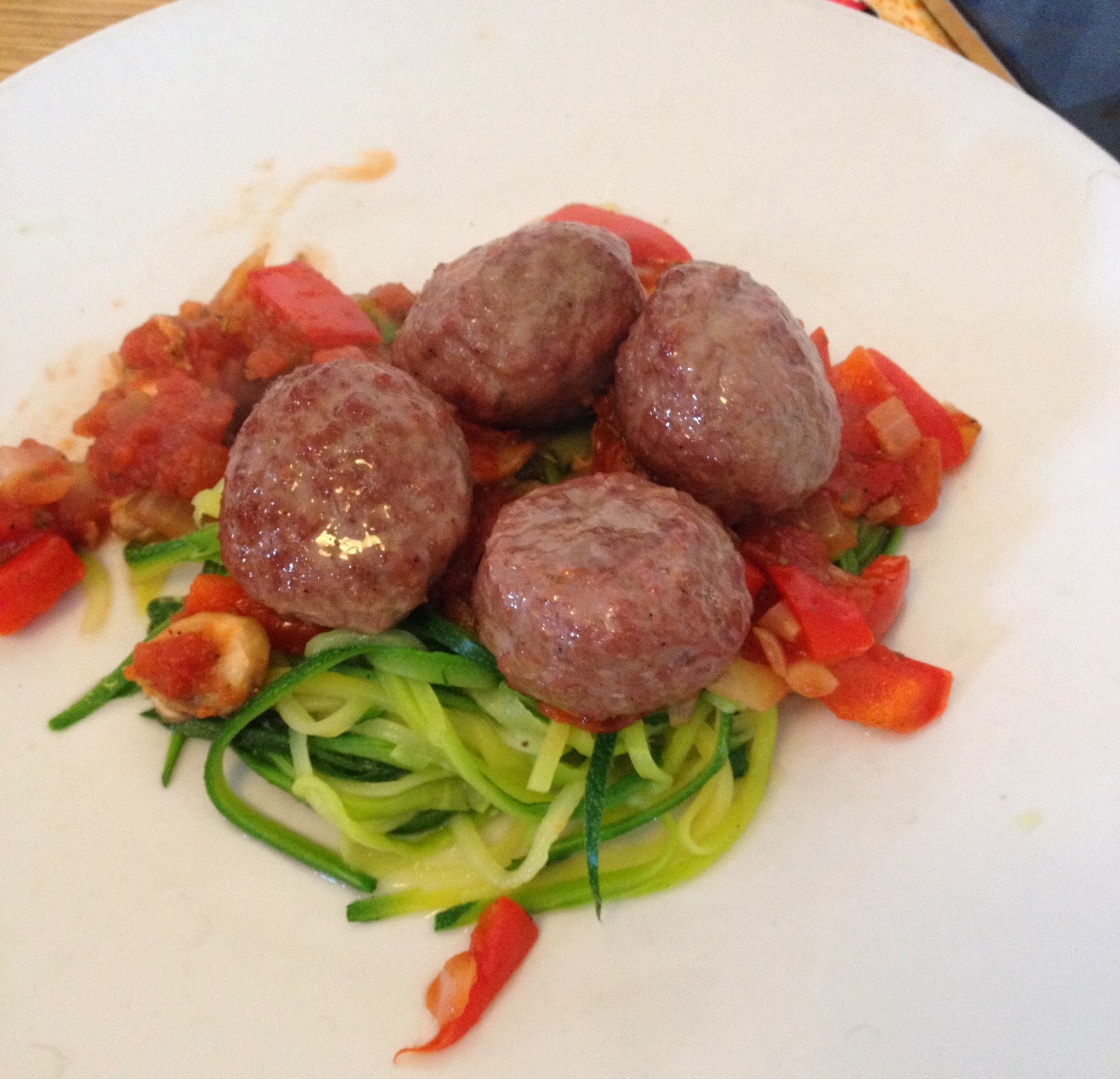 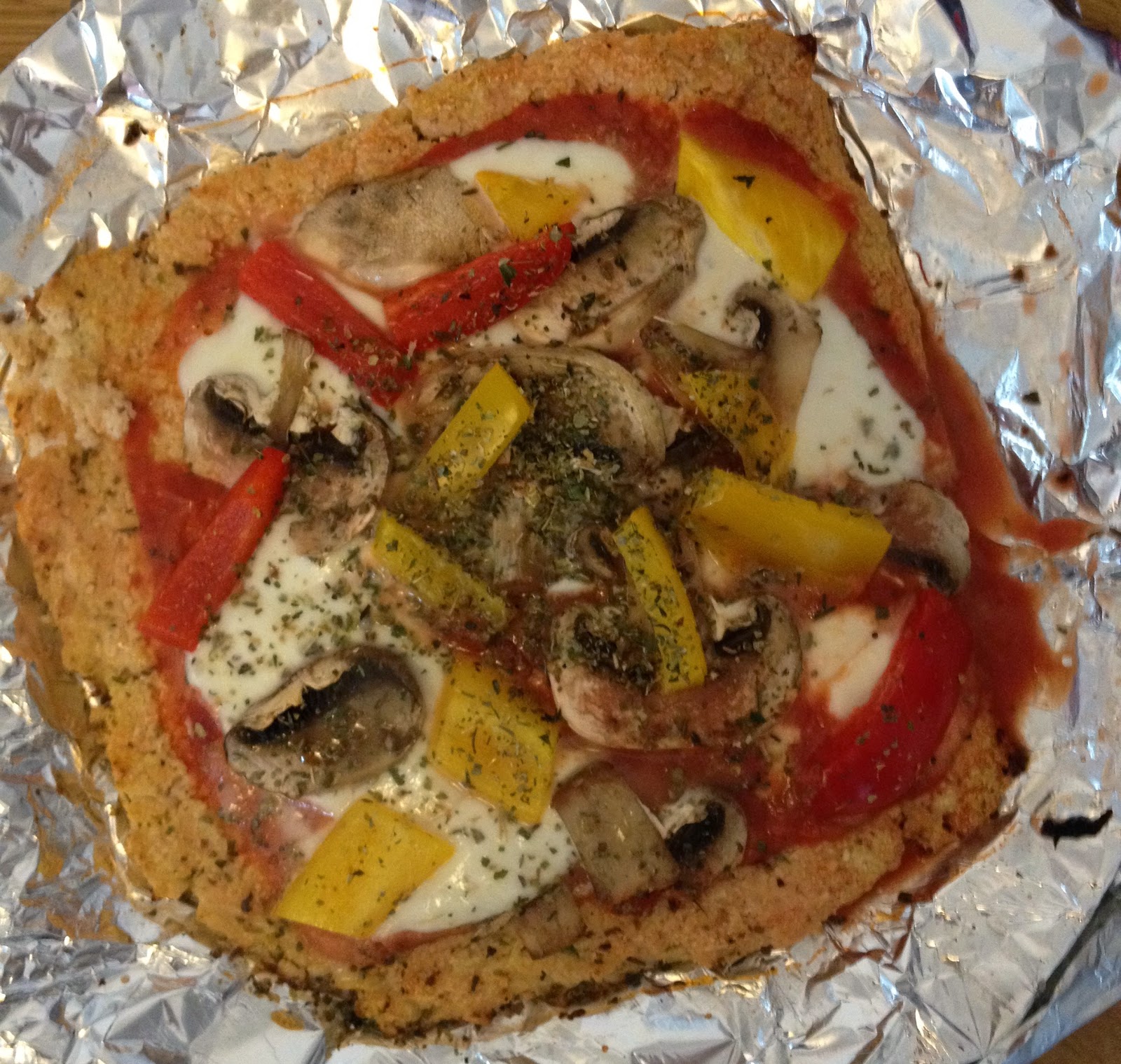 I like to start my day now with a mug of green tea or cinnamon chamomile tea, instead of a large glug of sugary fruit juice. I’ve also started to make my own granola and love to have some with some plain natural yoghurt or greek yoghurt with a bit of honey and some fruit on top.


I’ve also decided to cut out carbs as much as possible, especially bread as I really get bloated and icky after eating things like bread. Instead I’ve been enjoying things like rice cakes, corn thins and ryvita with some low fat philadelphia with chive, mm. I’ve really started to utilise vegetables. If that makes any sense. I use large flat field mushrooms instead of buns for my homemade burgers that I make, I use courgettes for ‘courgetti’, finely grated cauliflower for rice, or as pizza bases and other veg to replace where I would normally eat carby things like burger buns, pasta etc. 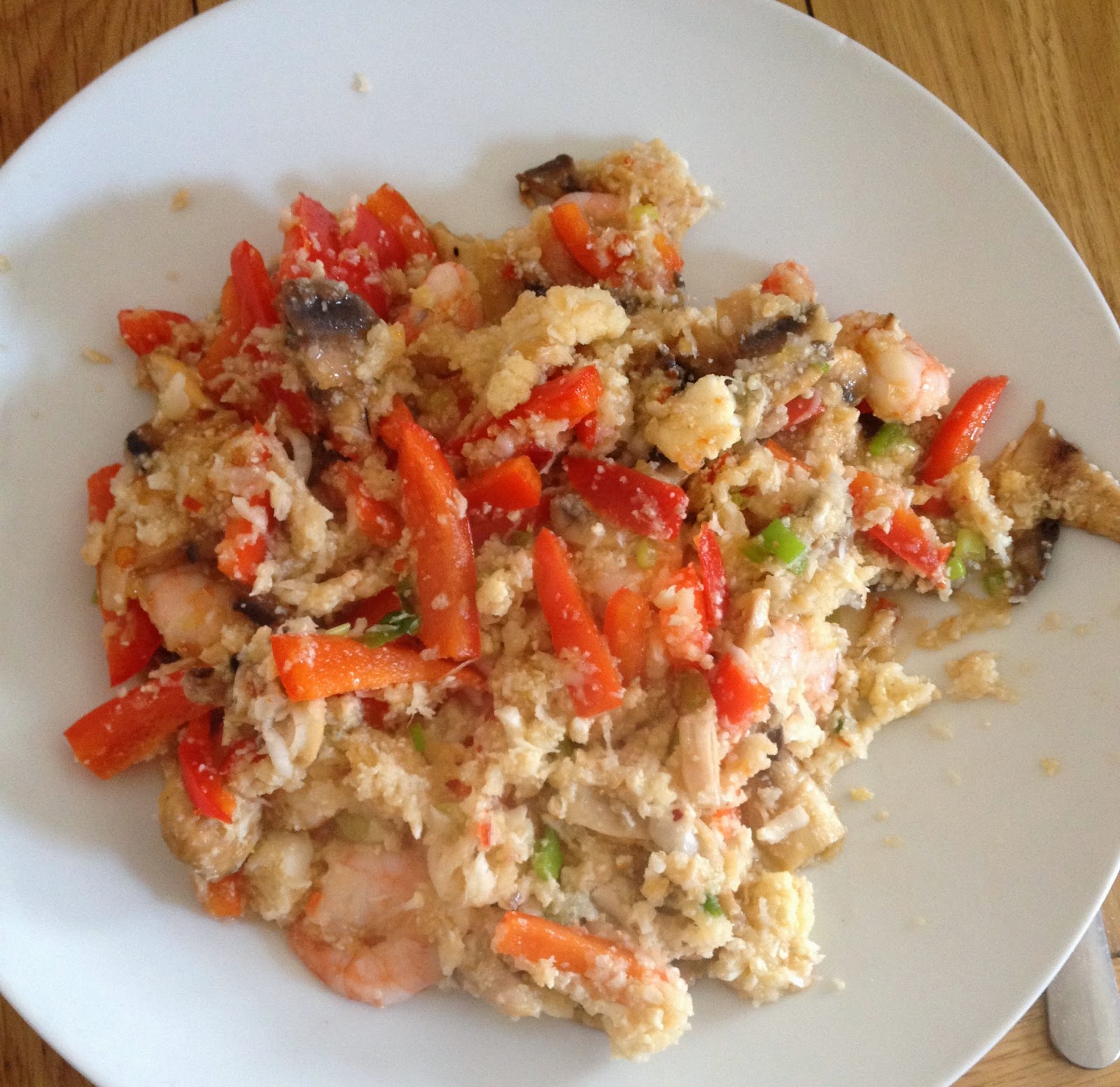 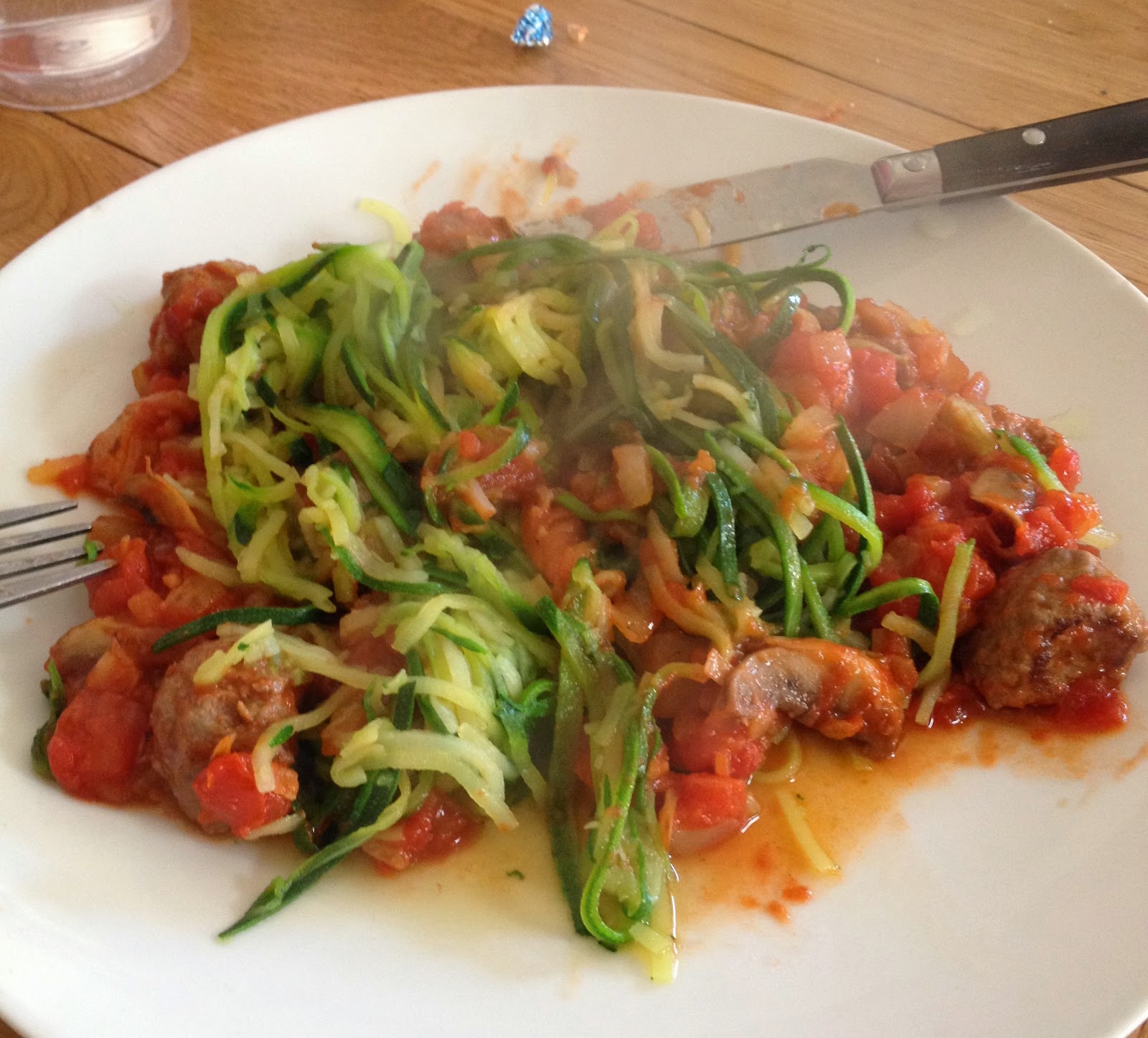 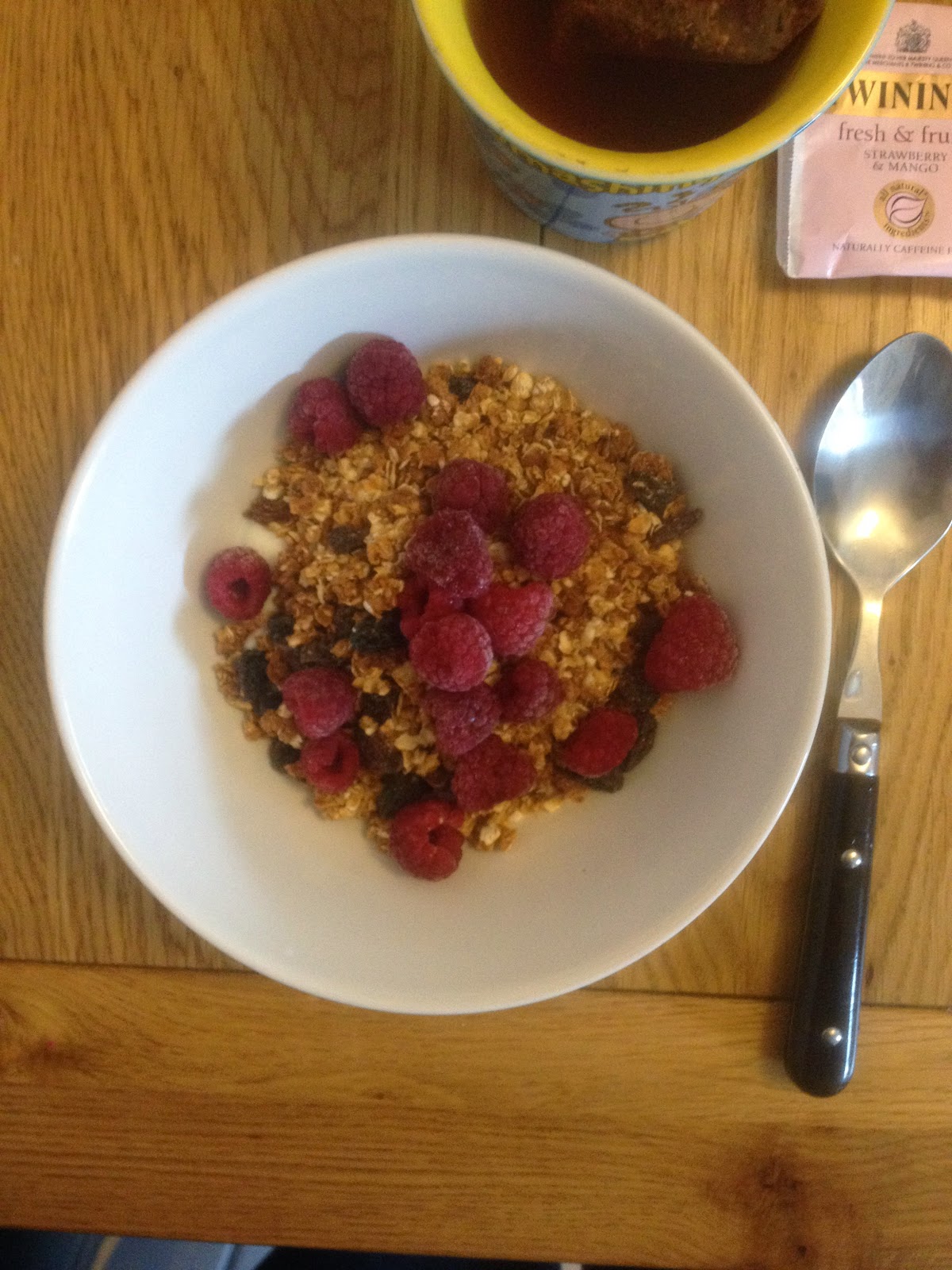 I’ve cut out squash and fizzy drinks. I haven’t had a fizzy drink for a few weeks now (I had a bad moment and had some pepsi max the other day, but we won’t talk about that!), and I am quite happy with myself. I’ve started noticing I get really bad headaches and sugar slumps when I drink low calorie soft drinks, like coke zero and the likes, and diet coke is known to bring on a migraine for me. So cutting out fizzy drinks has been lovely. Instead I’ve been carrying around a 1litre water bottle with me, and I normally drink about 4-5 litres a day! Although this does mean I wee a lot.. (oops, tmi).


I have a massive sweet tooth and I am a known chocoholic, so resisting the urge to pop to my local co-op to get my fix has been very hard. First it was the little steps, occasionally buying a small bar instead of the massive ones, and now snacking on yoghurt, raisins and dried cranberries instead, with the rare bad treat or a mug of options hot chocolate. I’ve found that now when I do indulge and have a sweetie or five, I get really awful head aches and I find I just feel generally awful about an hour after which actually has put me off sweets a bit now!

At the start of the week I like to write a list of food I want to get when I go food shopping, and I only stick to the list, no impulse buys are allowed! I also write a meal plan of meals I want to eat that week, and the necessary ingredients to ensure minimal waste. It can be hard at uni buying fresh produce, as I am only feeding myself and things go off/out of date quickly!

Have you been trying to eat healthy or to make any lifestyle changes? What are you favourite recipes and do you have any tricks?