I love Whats App and myself and group of girls I am friends with have a little group chat on it, so we can keep in touch easily and natter about rubbish together! On Tuesday morning two of the girls were talking about their plans for their day in London and seeing a band later on and seeing as I had the day off, a bit of money and the sun was out, I just thought what the heck and tagged along! We didn’t feel like doing any serious touristy stuff, so we ummed and ahhed between the Natural History Museum and the Science Museum and went for the Natural History Museum, a good choice! We managed to get a group saver ticker for the train/tube and once we got to London we made our way to South Kensington and to the museum! 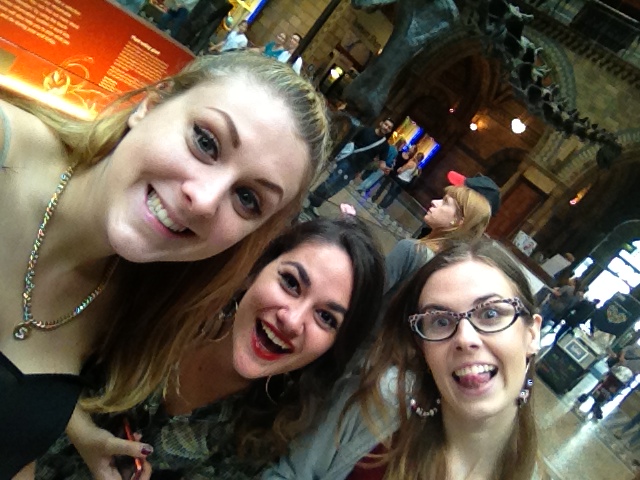 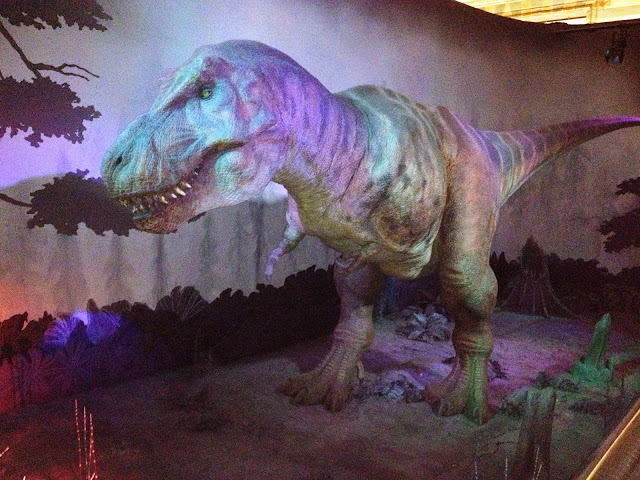 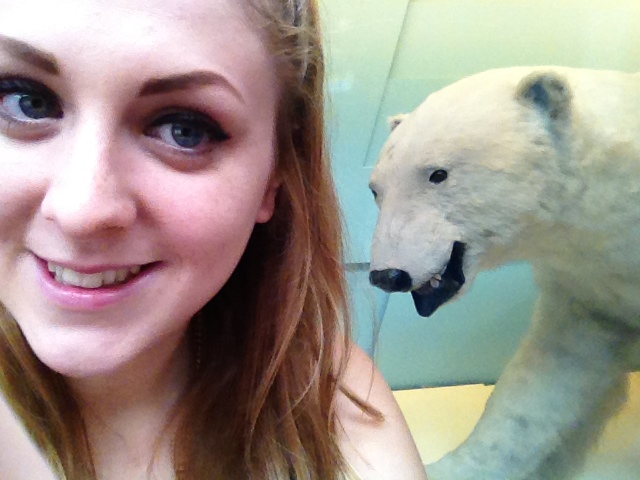 We had a great time inside the museum, looking at the dinosaurs, mammals and lusting after everything in the gift shops! It was a lovely day because we weren’t in a massive hurry, as the gig in the evening started around 8:30ish! After spending a few hours in the museum we wandered around South Kensington to find a bite to eat and we came across a steak and grill restaurant called Billy’s Baked Potato, where the food was reasonably priced. The only misleading thing was that they didn’t sell baked potato’s….I had a really tasty burger and chips and my friends had yummy ribs and chicken! We had a really laid back late lunch/early dinner and then we sat in the square for a bit before heading back to the tube. 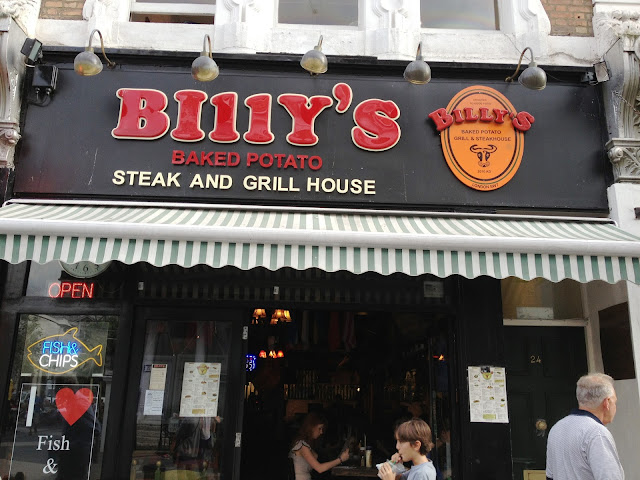 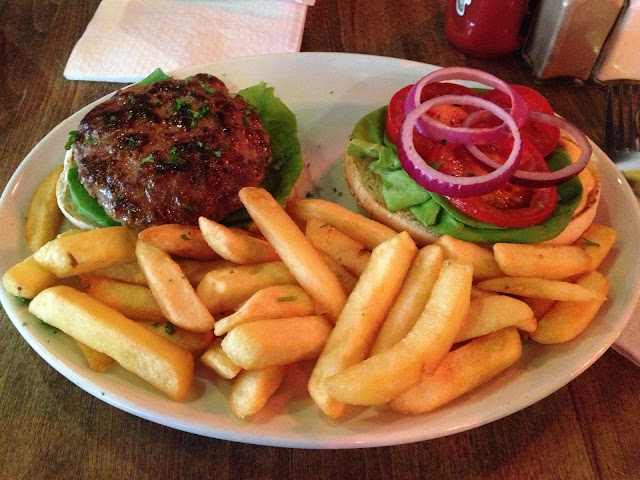 We were meeting another friend at the tube station near the venue, so we headed there. We then wanted to freshen up, so we just sat on a bench and did our make-up outside Superdrug and then popped into Superdrug to add some finishing touches, the epitome of class eh. We then went to find the venue but went in a bit of a loop, but we found it eventually! The venue for the gig was at the Hoxton Bar and Kitchen, a really cool venue with a great vibe. We were there to see Mausi a band my friends had discovered, and were supported by Avec Sans and a trio called Iyes, who were from Brighton! They were all AMAZING live, I always forget how much better bands can be live, and how fun it is! I had a great evening dancing with the girls and we even managed to make the last train home. Perfect! I really recommend seeing whats on at your local bar as tickets are often cheap and you can discover some great music, as well as having a great time!

Have you done anything fun lately or discovered any new bands you love?