The other night i got an e-mail saying the Co-buy for the Benefit They’re Real! Mascara, which i have been lusting after ever sine its release, had gone live! I purchased the Stila ‘In the Light’ Palette off of Buyapowa during August (review here), and found the service so easy that i couldn’t miss out on this mascara!

I placed my co-buy on the 23rd September when the price was at £15.50, because i knew that this product would most definitely reach the lowest price of £12.50, a STEAL for this mascara (plus £1.95 postage), a total of £14.45. I received my mascara on the 27th, well packaged in a large box with lots of those foamy wotsit things! This mascara is currently selling on the Benefit site for £18.50, with a free travel sized version when you buy the anniversary set.What surpsied me most when my package arrived was that the mascara i had won, was in fact the anniversary edition which comes free with a mini tube too! Amazing! 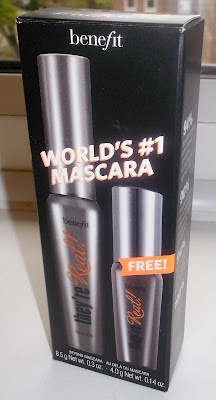 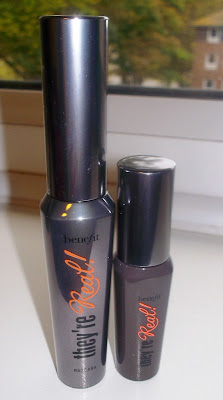 As soon as this arrived, i just had to put it on my lashes, i had been wanting to try this mascara for so long. After reading great reviews i had very high expectations. These expectations were exceeded. The box says ‘They’re real! mascara, lengthens  curls, volumises, lifts and separates beyond belief, The jet black, long-wearing formula is smudge-proof and budge-proof…and the specially designed brush reveals lashes you never knew you had’. To apply this mascara, i followed my usual routine and wiggled the wand from the bottom to the tip and achieved everything it claimed to. 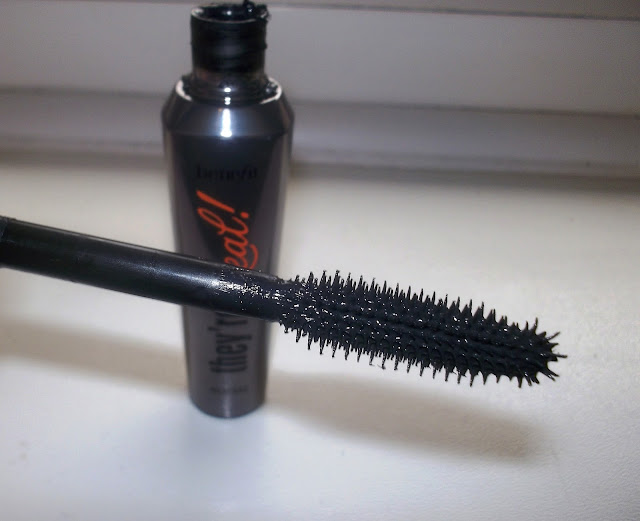 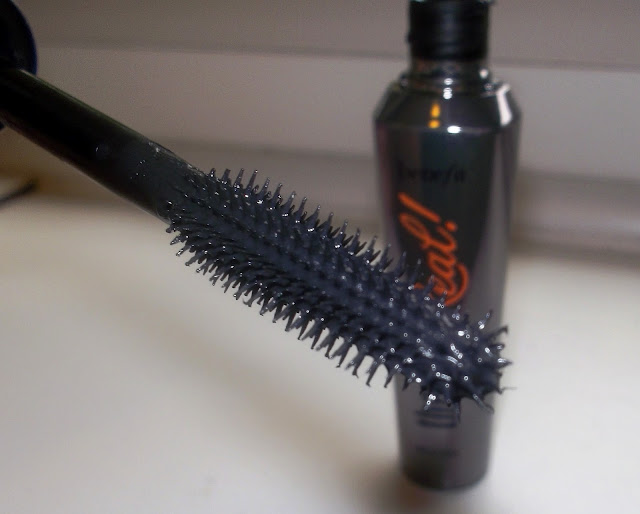 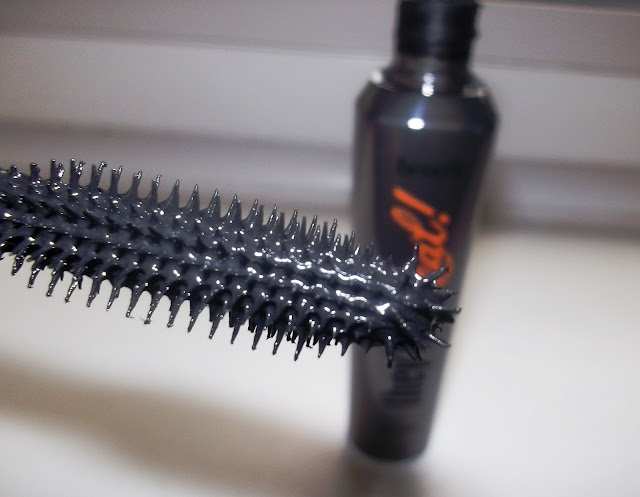 I loved the formula, as it was slightly wet, and the brush fabulous, indeed reaching all those lashes i didn’t know i had. I love how it grabs all the lashes and coats them so easily, yet doesn’t clump them in a horrible way.This is my kinda mascara, and i am also just going to put it out there, i think this is the one. Yeah, i said it. I found that after using this my eyes definitely looked more awake and my lashes were perfectly curled, my lashes also looked volumised, lengthened and black. What more could you want??  Wear time was also fabulous, and when i got attacked by the rain there was no smudging or budging! 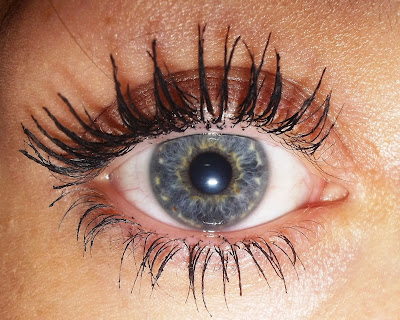 This particular co-buy was open to 40 co-buyers and as usual, whoever referred the most people to the co-buy got the item free, a fab incentive. I really love the concept behind Buyapowa, and i love that you can register your interest for upcoming co-buys so you know straight off the radar when the items you want will be up for sale!

Overall i adore this mascara and i will be sad when it starts to run out, however i will definitely repurchase this! Again i had a fab experience with Buyapowa and i cannot recommend them enough!

Have any of you tried this mascara, did you like it? Did any of you get any bargains recently off of Buyapowa?